“Oshiro Music” just dropped the new and hot song “TAKACHIHO”. It will contain the song 'TAKACHIHO' . Enjoy the Instrumental sound from the far east Asia. 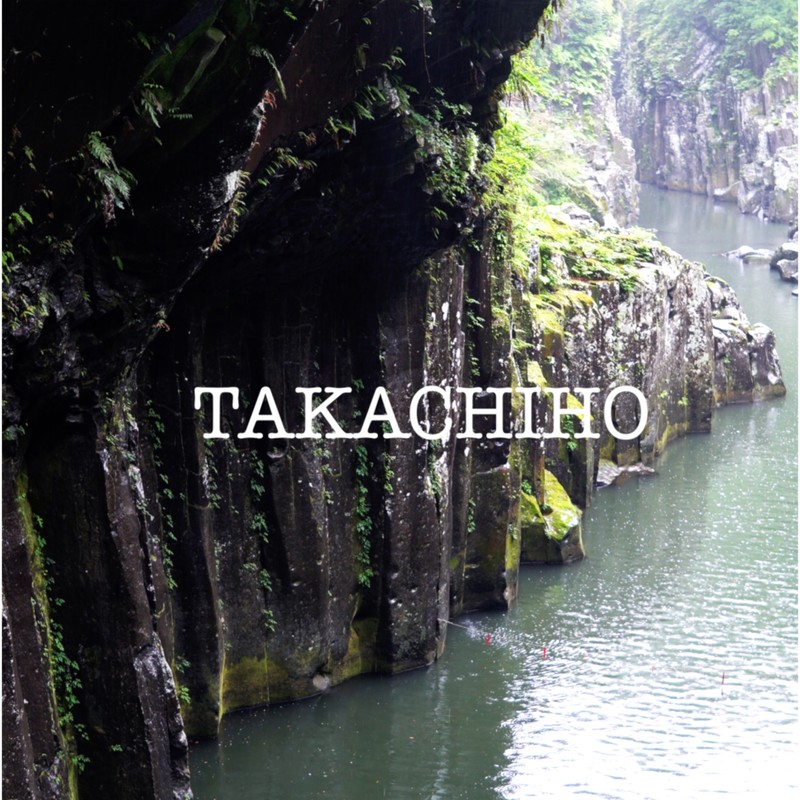 It is a Japanese record company.