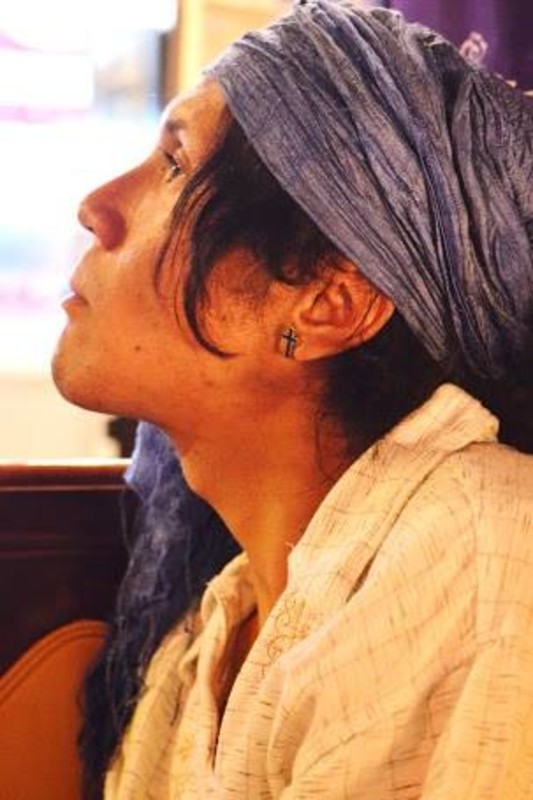 It is a singer-songwriter and a military officer of the Heike's Primary Komatsu family. It is a free-haiku haiku poet who also likes the free-ritual phrase which is the faction of Japanese literature. The aiming historical person is Wei Emperor Cao Cao, a dream to leave names in both business and culture. A special lyrics method and a neutral voice are combined, which combines the same theme 's free - law haiku. Composition is based on a circulation code called canon code. For that reason, Junya Komatsu's most influenced composer is Pachelbel, not Hideaki Tokunaga. Other influenced people are Cao, Cao Sengoku, Meng Takanobu Takumi, Taneda Sanko, Nakahara Nakaya, Yamada Kamachi, Nakajima, Hideaki Tokunaga, Yutaka Ozaki, Masao Taura, Yoshida Hideki (present Yoshihide, Ayako Suzuki (now SAICO), Nanao Traveler, Hiroto Kamihoto, Kiyoshi Yamashita, Hiroshi Motomiya, Tatsuya Egawa, Yoshinori Kobayashi, Jesus Christ, Chia = Aznable, Patarillo de Marinale VIII. My hobbies are reading, reading manga, RPG, muscle training, comic appreciation, comedian appreciation, rakugo appreciation, darts, billiards, mahjong. Actually, I do not listen to music much at private. Anyway, I like comic books and comedy, I see Hirohi Motomiya's work, Shinjiro Yamazaki's cynic Ginjiro as a mentor of mind. Moreover, the idea of ​​wandering was obtained from Yamashita Seijaku and Manga Hirozi 's manga my world. Because it is a little kitchen two diseases, it is immediately affected by stories and works. Gintama is also my favorite. I love ancient robot animation and my favorite work is invincible superman Zanbot 3 favorite theme song is invincible steel person Da turn 3 and aura buttler dan bin. Comedy likes authentic school which uses speech and intelligence, things that can attack with momentum mainly on one gag, and things using parody. That's why I like Gintama. I admire Tokunaga Hideaki a little abnormally and I started music activities because I would like to meet Tokunaga Hideaki. Masayo Mao's masterpiece Patarillo! He is a big fan of 80% owned comics. Because I am not a generation, I mainly have several volumes of the same volume in order to purchase it in book off. Patarillo love is very strong, if you are real Marinella Kingdom, if you realize that you immigrate to Marinella and naturalize as a naturalized. The IQ test took full marks, passed Mensa's test, and the intelligence quotient is high. Hero of the Three Kingdoms The big fans of Liu Bei, want to become Cao Cao but definitely Liu Bei if you can serve! I also love the game of Sangokushi. A profound knowledge of ancient Chinese history, the level which is impressed also by the authentic Chinese. My favorite Chinese is Meng Takanori Tanumi of Sengoku. When live on the street, do not use the microphone. The reason is that the difference between the amp's battery and your stamina is too violent. And you can sing continuously without lowering the quality for 8 hours with the gift of daily training, and you can tell the singing voice to 1 km ahead. It is a neutral voice which is disappointed with the supersan father who misunderstood as a woman quite often and came from afar. I particularly like the game Dragon Quest, Romancing Saga and Robot Battle Series. And I love RPG and it is fizziness anyway. In smartphone application version Dragon Quest III, he defeated Baramos with brave solo level 1, and in Dragon Quest VI he killed Dark Dore am with two turns. The hero who is now called Komei and got Komatsu Junya seems to be able to take the heaven. Somehow I can make simple greetings in Vietnamese and Arabic. It is thought that it is homosexual because of disgusting of extreme women, but I do not like men too much. Ikemen and beautiful people like exceptions. I like money and work more than three meals, so forget to eat well.