“Under the moon” is Nobiwan first solo album. Released on August 16th, 2019. The album production was supported by No.mad.mo, I.B production, Le Fiché Hess, Prod. Riddiman, Captain Jimmy and Yoshihito”P”Koizumi. Mixed and mastered by Joe Iron (with the exception of “Jungle” mixed by IB production and ”Seasons” mixed by Madmo). The soundtrack is divided into three different languages, Portuguese, French and English. Just like another shadow living in our society, among everybody as a stranger, Nobiwan express a part of his vision of our society, environment or simply life. It is a mixed feeling album, with some positive, and some other darker content but always with a moving forward mind set. The cover picture was taken and edited by Koji Azevedo aka Hikari Production. 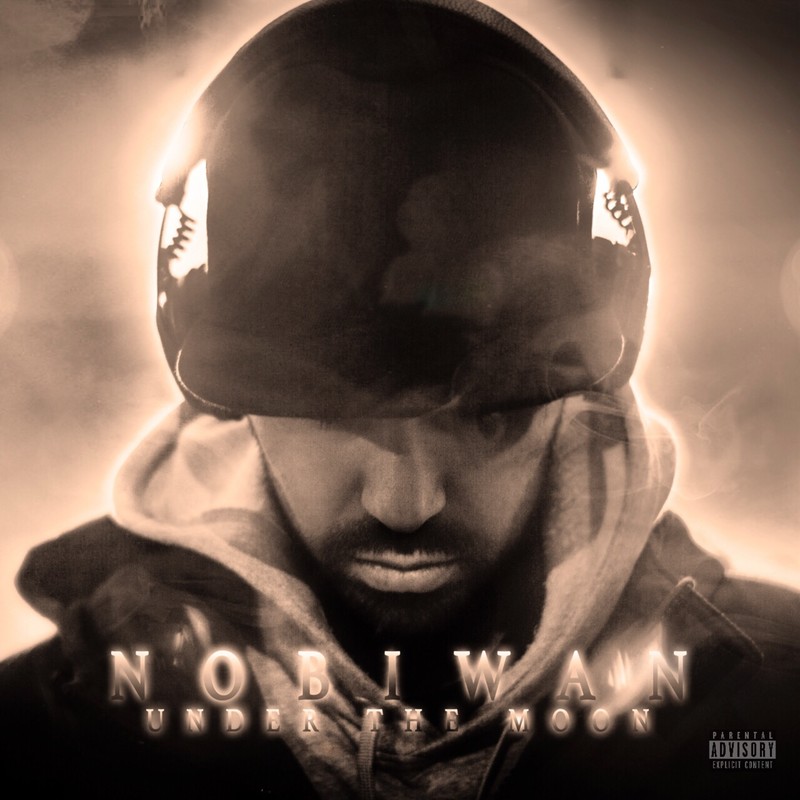 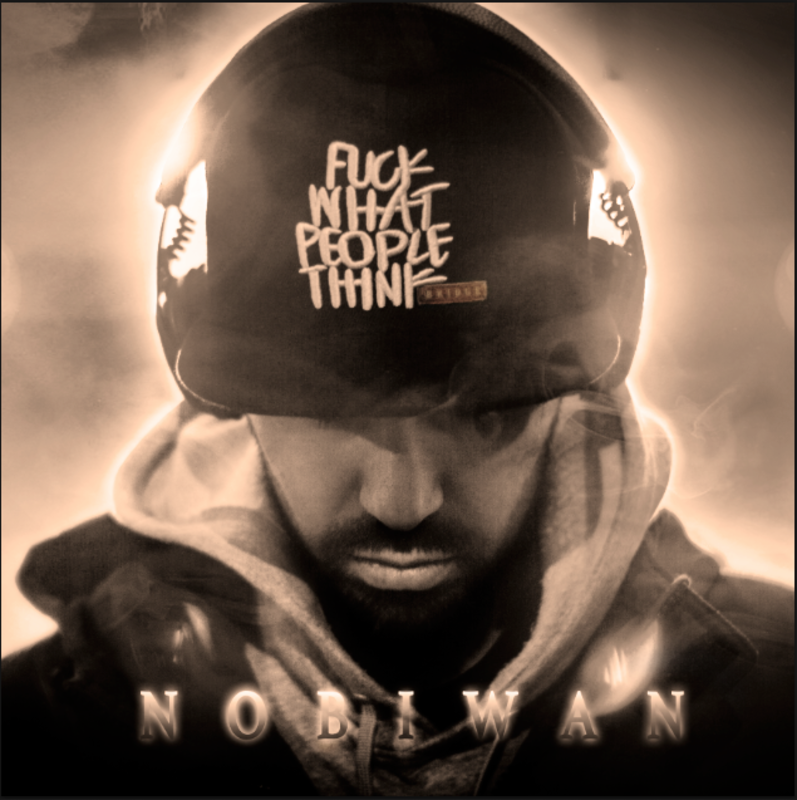 “When I was about 7, my dad bought our first radio and it could play CDs. At that time, we only had a stereo that could play tapes only. I remember, my parents made me take drum classes, and I asked my teacher to lend me some CDs to learn more, and I wanted to try that CD player. Within those 3 CDs, there was “Back on the block” from Quincy Jones. I fell in love and this is how I met Music.” Nobiwan, also knows as, “Nobu” or ”Mangetsu”, is a half Japanese and half Portuguese, born in France (Paris). He is a multi-linguistic (Portuguese, French, and English), singer/songwriter and producer. Nobiwan started writing poems at the age of 14, when he moved to Portugal, starting with love poems, becoming all type of contented poems. Originally with an introvert personality, he used his writing to evacuate all types of pain, suffering or struggle and with the time his writing became lyrics and songs. In 2006, Nobiwan moved to Tokyo to study Japanese at Soka University Japan. There, he and a group of his friends started a music club called Soul Plug and soon after, he began performing throughout Japan with his group Kazoku. During that period, Nobiwan started to break through his introvert shell to embrace a more extrovert and opened personality with the lives shows and events, thanks to his friends and Music. In 2011, Nobiwan along with five other members started a crew called The Bridge. Enhancing their song writing and performance skills together, they released their first Mixtape (Bridge Mixtape Vol.1) in 2012, Bridge Mixtape Vol.2 in 2014, Three San Trois in 2017, and Nasty Bridge in 2019. As members of the Black Radio Crew, The Bridge collaborated with many artists from Tokyo to release the Black Radio Mixtape in 2017. In 2018, Nobiwan joined the BEAT THE BEST TOKYO crew, a producer's beat battle which aims to connect artists, producers and music lovers to create an all-inclusive musical community. Nobiwan has created many solo songs and projects but never released to this day due to lack of self confidence. With the time, he understood that music was an art that could not be judge objectively, and that everybody had their own way to express what they have in they heart or mind. Music is way of expression that has no right or wrong. That perspective helped him to embrace his music and gave him courage to release his first solo project entitled “Under the moon” which is set to be released on August 16th, 2019. On this project he reveal some perspective he has towards society, people or life itself. With a mix of Portuguese, French and English songs, this project only represent the tip of the iceberg of Nobiwan’s vision.