“Nanami” just dropped the new and hot Album “Tori to Koen”. It will contain the songs 'beautiful world', 'Simple' and 'Tori to Koen' total of 3songs. Enjoy the R&B/Soul sound from the far east Asia.

Nanami's Digital Mini Album "Tori to Koen". A direct translation / meaning behind this work - is to "just relax, be yourself and let's take it easy." This work will heal all your fears and worries (in your mind) while seamlessly reenergising your soul. ---------------------------- All Music, Lyrics, Vocal, Chorus & Ukulele by Nanami / All Arrangements & Programming by Akira Sahara, Nanami / Guitar & Recorded by Akira Sahara / Mixed & Mastered by YO-Field / Art direction & Design : Nanami / Photography : Ricca / -Special Thanks- Yoshihiro Kusano, Zsarina Girado, Eiko Izumi, JB(Jumby), Mr.Plum and all my supporters. 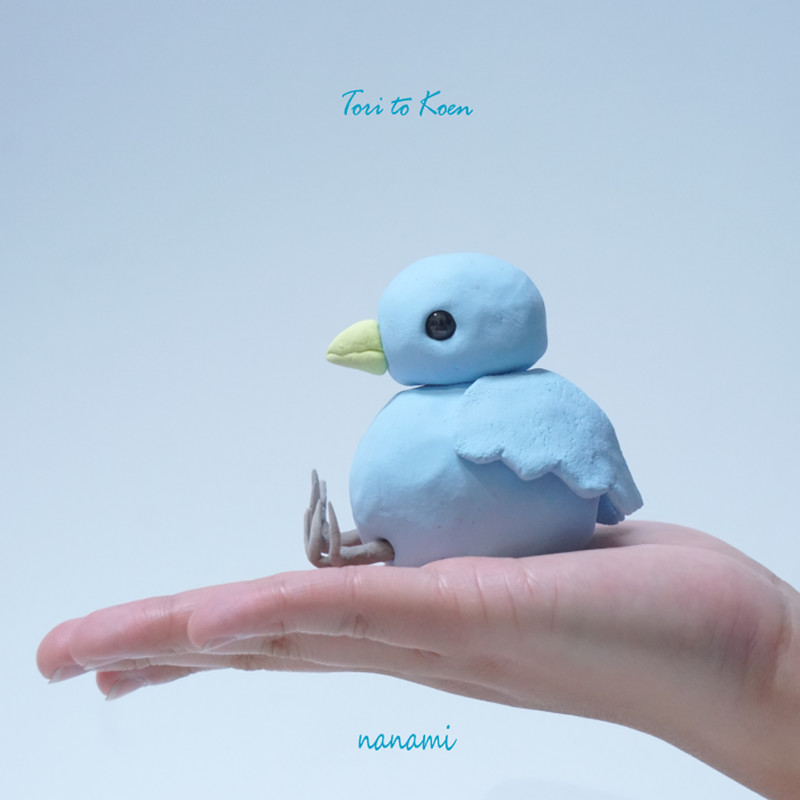 Japanese female singer-songwriter Meet "Nanami" A self taught musician, Nanami knows how to sing - as well as - play the acoustic guitar, ukulele and piano. Nanami's love of music can be attributed towards her mother's influence since her childhood. It encouraged Nanami to write and compose her own songs while still studying in high school. This led to performing at live music clubs from an early age. In 2007, Nanami appeared in a movie after her band's debut. After three years, Nanami began her career as a solo performing artist / singer-songwriter. She writes music for other musicians and artists. Nanami is known for her smoky(≒husky) soulful singing voice and positively heart-whelming message behind her written songs. Her music is a mixture of country music, folk songs, rock music, R&B, soul and EDM. Nanami identifies her genre as "POP MUSIC".