The single second of the 20th anniversary of the activity of CLOUD. The contents which CLOUD, MAKOTO, MI'z escort to a gathering trip under the theme of guidepost "of" sound. The lyrics such as the introduction, the lyrics of MAKOTO are fresh and guide you in a story in a circle to provoke it it is abstract, and where it is of CLOUD more, and it is the contents which, as it were, sing a conclusion of MI'z. On January 1, 2021, it is derived by the guidepost of the sound, and do you not go on a trip? 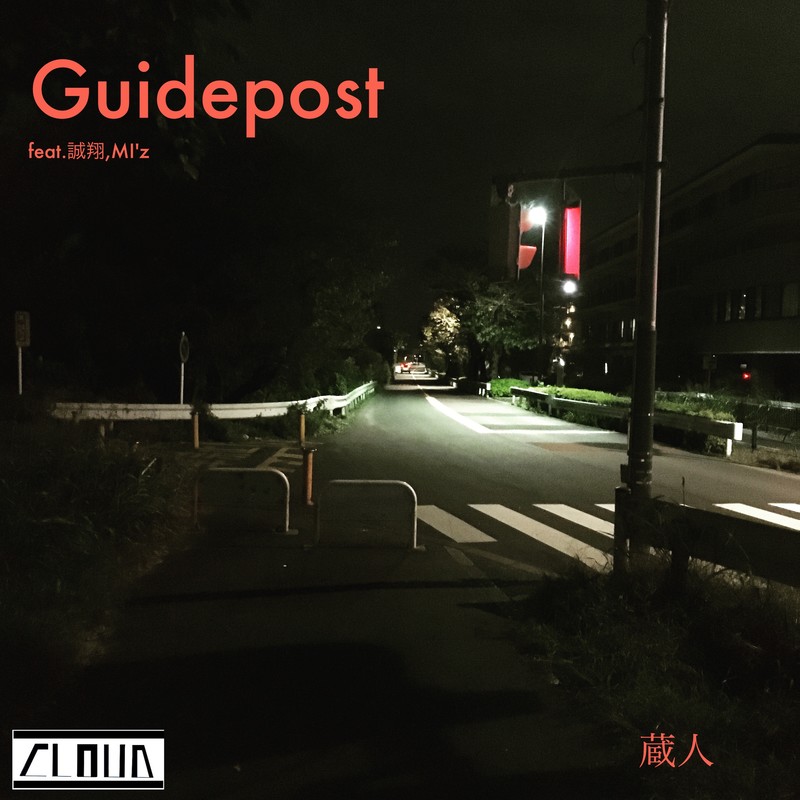 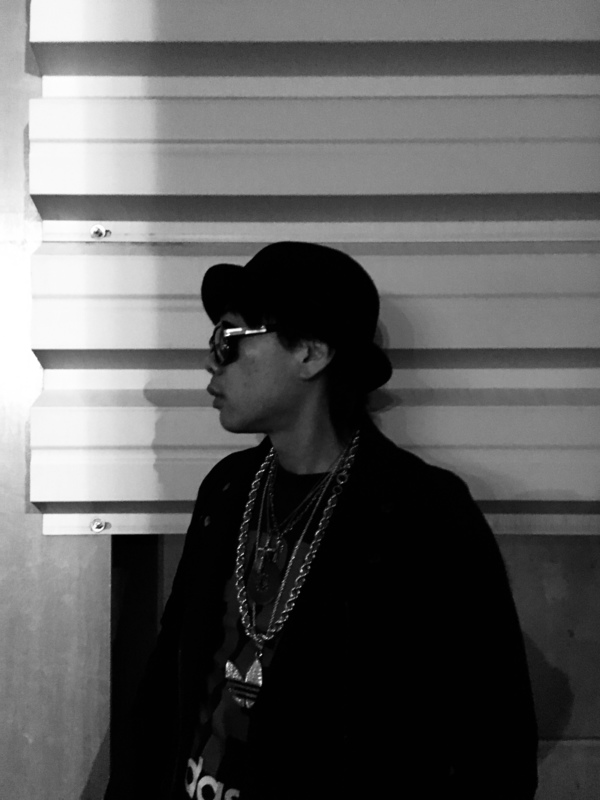 CLOUD a.k.a. DJ Ryunosuke Amamiya It was born in November 2, 1985. The HipHop artist who names own which performs MC/DJ/Beat Maker/Producer which names own from Ichikawa-shi, Chiba "King Of Pop" "King Of Pop". I grasp a microphone for the first time in 2001 and begin full-scale activity as Beat Maker and MC in 2002. "It is Master Beat Cloud!!" 1st Album in 2005 It releases it only in を Disk Union. It releases 2nd Album "The Roots" only in Disk Union and a live meeting place in 2007. It releases 3rd Album "My Life Is Despair" in Wenod and Crib Records in local Motoyawata, Shimamura musical instrument Nikke-Coltonplaza and a live meeting place in 2015. I make 4th Album in 2017 and release "The Resurrection" which is the first national release board. Experience late Roppongi Velfarre and Akasaka BLITZ, the live broadcasting in the big meeting place including Shibuya asia so far; Zeebra, SATSUKI(ex. I have the experience such as appearing for an event same as Zoo), Steph Pockets, YOU THE ROCK ★, DJ JIN(Rhymester), Kumi Kouda, HIDEKiSM, Ota crew. In addition, in late years I do performing it in own from recording to a master ring and polish the multi-な side more. Perform Beat Make or the DJ play as DJ Riyunosuke Amemiya who is the other in the name of; around Soul, Funk, Jazz, Rock of own filter it, and sublimate to HipHop, and show understanding to wide music such as Soul, Funk, Jazz, Disco, House by the DJ play not to mention HipHop, and the musicomania lets understand. A thing listening to a style to let it is serious and is good at an amaurosis-like text from a comical work for MC and performs tight Rhyming with unique Flo and develop a story, and to rush wildly in a stage crowdedly live to a weapon does not let a thing to watch get tired. The style to interpret things in a viewpoint with the originality as MC, DJ, Beat Maker, and to sublimate is a phantasmagoric artist like the clouds definitely.