“Play! On Sound” just dropped the new and hot song “Stay Gold”. It will contain the song 'Stay Gold' . Enjoy the Alternative sound from the far east Asia.

2nd single of "Play! On Sound" 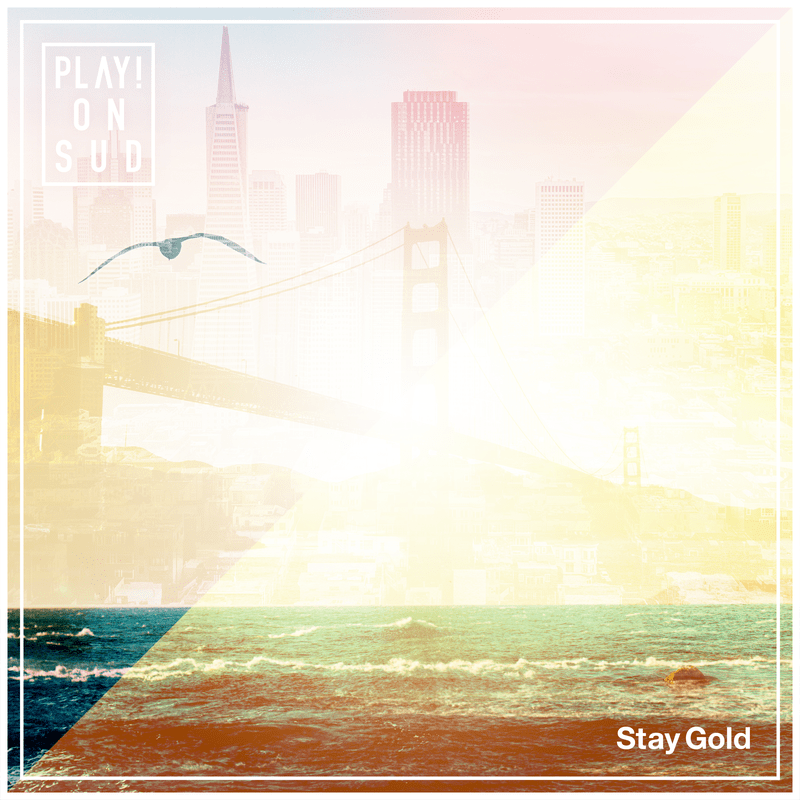 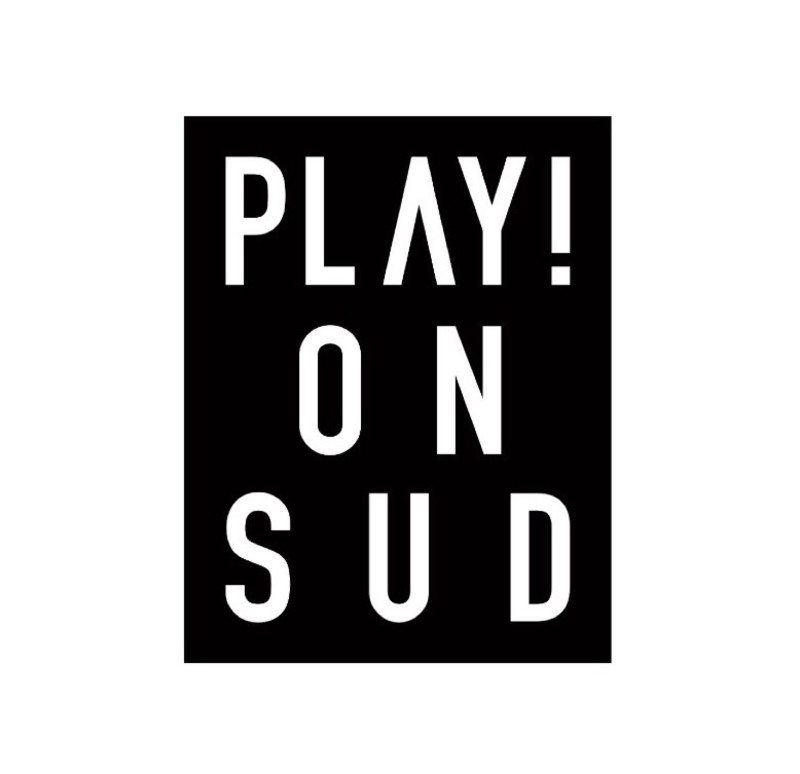 KAZ of "Play! On Sound" is Japanese singer, Lyricist and Composer. The concept is No boarder, Genreless and Fun ! He released his debut single in 2018.