“The BONEZ” just dropped the new and hot song “"Good" Bye Song”. It will contain the song '"Good" Bye Song' . Enjoy the Rock sound from the far east Asia. 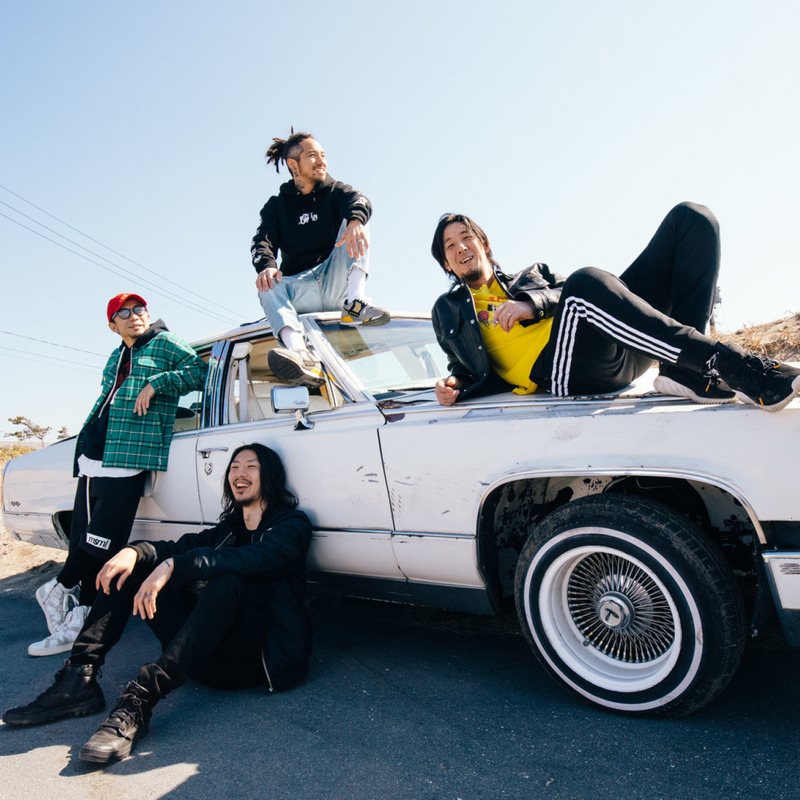 The BONEZ, formerly called JESSE & The BONEZ" was formed in 2012/11/11, through the project "Stand Up!" initiated by "JESSE" = the iconic character in Japanese street culture. Current member of The BONEZ are NAKA(Gt), ZAX(Ds) and T$UYO$HI(Ba), in addition to JESSE(Vo/Gt). JESSE is also a member of RIZE = one of the established 3 piece rock band with more than 13 years music careers, having bunch of accomplishments including; 9 albums releasing, appearances @ various large scale of Rock Fes such; Summer Sonic, Live 8, Live Earth, and others, with LINKIN PARK, OASIS, JAY-Z, RUN DMC, NINE INCH NAILS, etc. NAKA(Gt) used to belong to RIZE as a lead guitarist, meanwhile ZAX(Ds) and T$UYO$HI(Ba) formed another popular rock band "Pay money To my Pain" which froze their music activity due to the sudden passing away of the lead singer "K" in 2012. Upon each of their cultivated skills, profound musical attainments, The BONEZ enables to create their own unique, global scale of rock sound with solid, driven and incredibly powerful live sound, infectiously compelling lots of music fans, not only in Japan, but Asia, US, Canada, Venezuela, Argentina and other regions. Their natural & overwhelming enthusiasm to music continues to inspire not only fans, but plenty of collaborative partners such; GIRBAUD, Zippo, Beats by Dre, Hurley, Olympus, Jack Daniel's, Kadokawa Games, Fender, and others, making them distinctively different from other bands in the Japanese rock scene.

“The BONEZ” Click here to see other releases (Artist Page)