“Hiroharu Kamii” just dropped the new and hot Album “A reddish ocean”. It will contain the songs 'A reddish ocean' and 'Renatus' total of 2songs. Enjoy the J-Pop sound from the far east Asia. 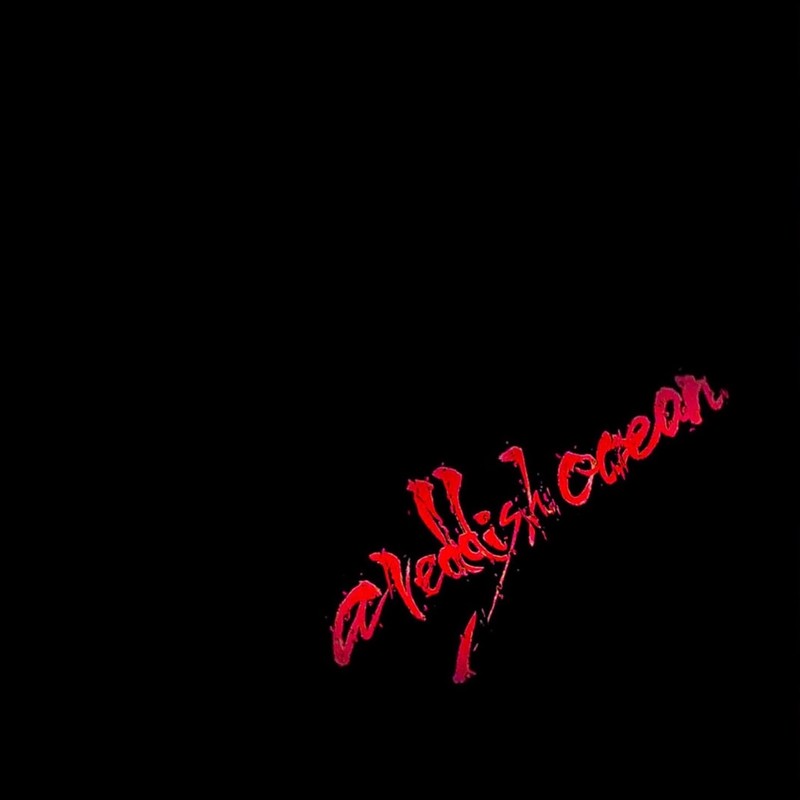 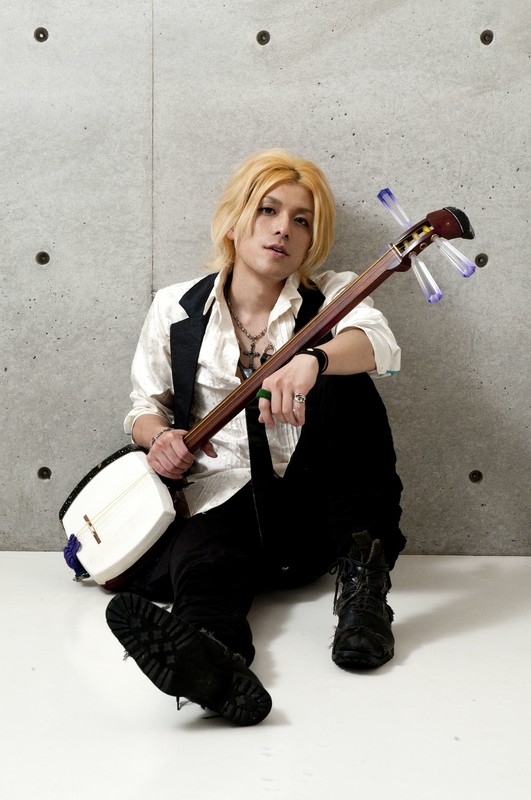 For Kumamoto, Japan-born Hiroharu Camui, traditional Japanese instruments like Wa-daiko (Japanese Drum) and Shamisen (three-stringed lute instrument) and traditional Japanese music like Min'yō (Japanese folk music) have always been a part of his life because of his family. His earliest musical experiences came from his father, a Wa-daiko drummer who founded the Ozu-daiko style, and his mother, a Min'yō singer; he got his start on stage performing Wa-daiko and Min'yō with his brothers. At age 22, he began an 8-year education of the Tsugaru-jamisen style under master musician Tendai Fukui. From 2008-2011 Hiroharu was a singer, songwriter and drummer in the visual kei rock band LEON. Launching his solo career in 2012, he created a new music style ShamiRock, which is a fusion of rock and Japanese classical music with electric shamisen. In 2014, he took first place in the competitive South Kyushu Shamisen Tournament. He recently performed on Niconico chokaigi3 hosted by Niconico Douga, and Kumamoto castle festival. His first two singles "Dead or Alive" and "Zankakusha(Gladiator)"(斬獲者~GLADIATOR~) as well as other instrumental songs, are available on iTunes, Amazon and Recochoku.