“Hiroshi Matsumoto” just dropped the new and hot song “Naptac no CseE”. It will contain the song 'Naptac no CseE' . Enjoy the J-Pop sound from the far east Asia.

Dark Pop. One song will be distributed every month from April 2021. Album production in progress. 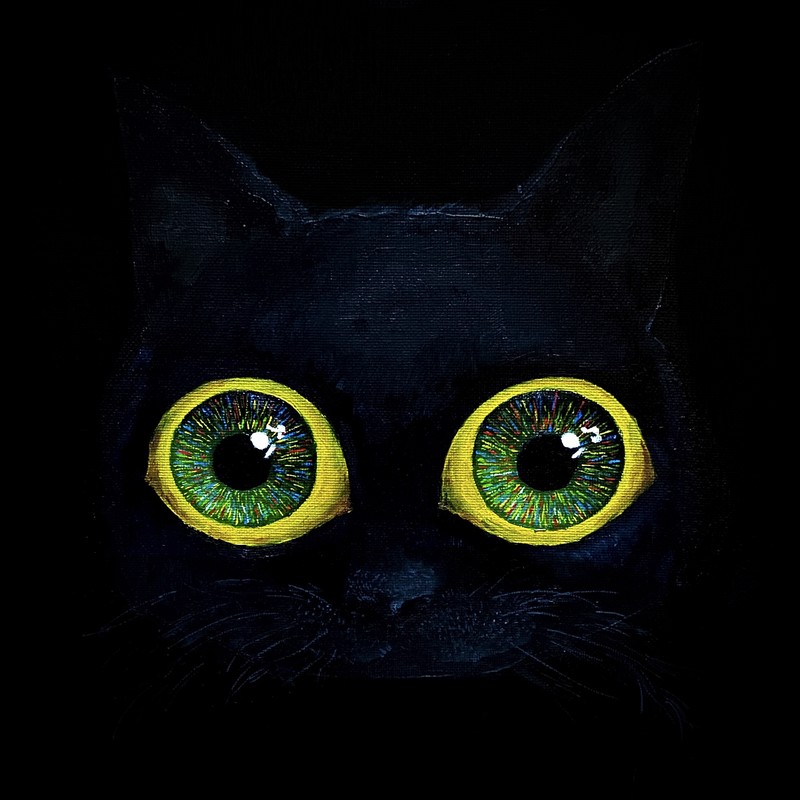 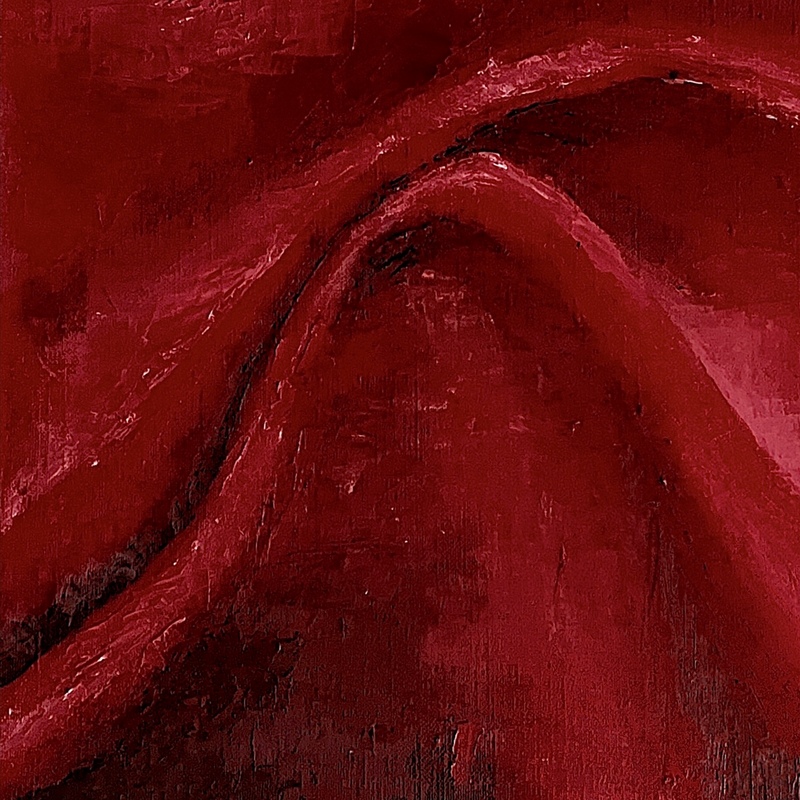