“Ally” just dropped the new and hot song “home”. It will contain the song 'home' . Enjoy the J-Pop sound from the far east Asia.

It's not just where I was born and raised. Where I grew up or changed, I thought it might be okay to call it "home," about the moments, people, things and memories... so I named it "home". 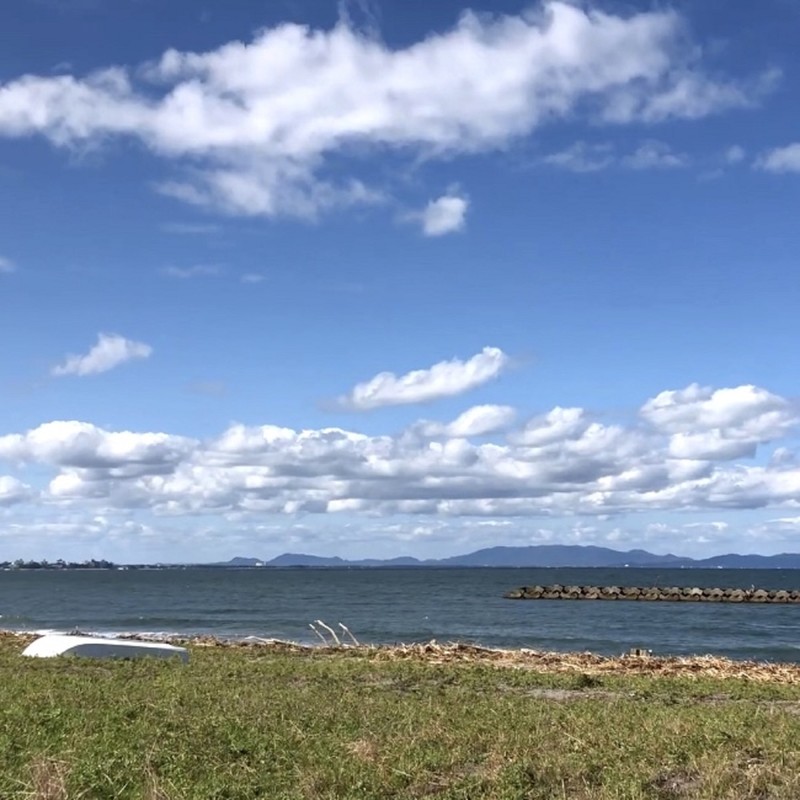 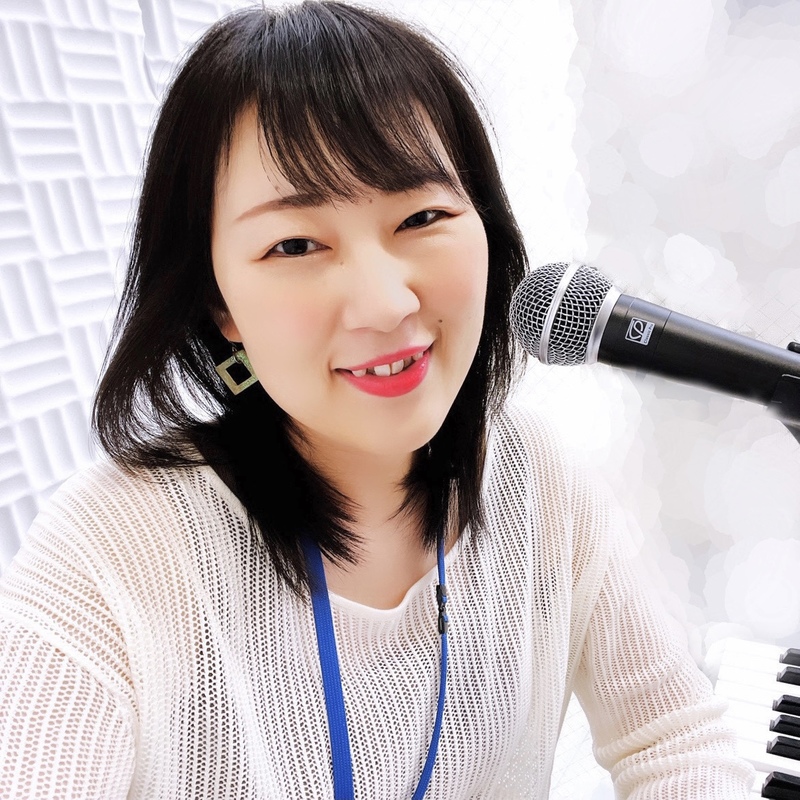 I started to singing when I was two years old under the influence of my grandfather and I was on stage for the first time at the age of three.
I graduated the musical academy in Osaka.

After that I studied singing and vocal training, I became a vocal trainer at the music school .
While working as a vocal instructor for six years, I took English and vocal lessons and gained experience doing various live activities mainly in Kansai area.

In 2015, I performed 23 songs by myself in two hours out of a full house that I planned a solo live.

Whereafter, I went to study abroad for understanding the meaning of the lyrics of English and improve my linguistic ability.
Also, in order to expand the expressiveness of the song .

After returning to Japan in 2016, I founded All sounds company.

Currently , I active as a singer and vocal trainer at events such as weddings and parties, flash mobs, and recording sites.