“ciel” just dropped the new and hot song “attendre”. It will contain the song 'attendre' . Enjoy the Instrumental sound from the far east Asia.

This song is dedicated to those who are "still waiting for something." Piano solo ambient which sounds gently in a very quiet mood, where each note was played with prayer that a hope will always shine even in the midst of sadness. Produced, Performed and Mixed by ciel. 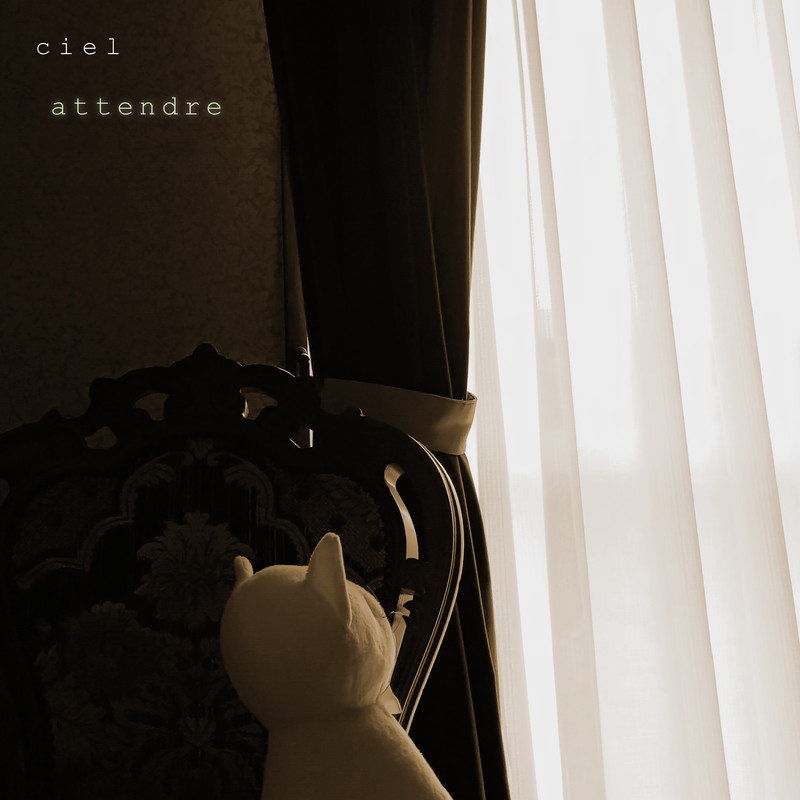 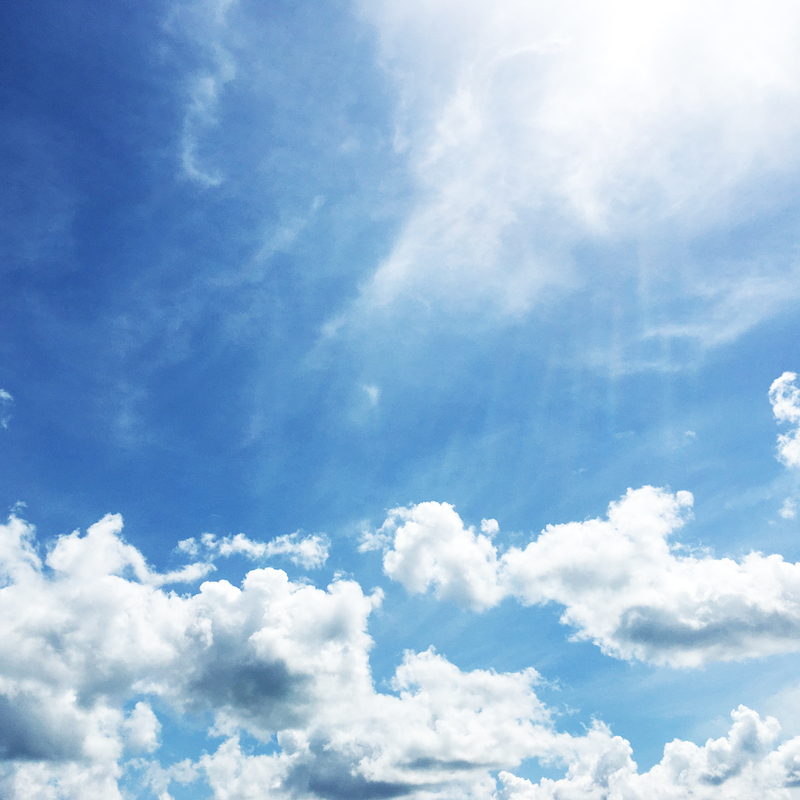 Born in Japan in 1977. The love of music of his parents who brought their friends together in the household to just sing together for fun had a profound influence on him from childhood. He started playing the piano at the age of 6, and the trumpet at the age of 12. He also became interested in computer music production when he saw his father playing Beatles songs on a very old Roland synth. His family moved to Paris in France in 1994, and he continued his trumpet studies until 1997, the year he decided to leave them, to devote himself to musical composition. He studied musical theories, organ and singing in different conservatories in France. He relocated to Japan in 2006 and launched his career as a freelance composer. He broke his career at the end of 2008 to devote himself to another vocation, but his passion for music came back to him in 2018. It was so irreversible that after 10 years of separation, he decided to restart his musical activities. In 2021, he released the album "Meditations", a track of which was chosen in the playlist "Pure Meditation" by Apple Music Electronic. Its main theme for the musical production is "sky-like ambient", ambient music that makes one think of the sky; pieces that serve to create a certain atmosphere in which one can feel open, free, calm and purified. Because he believes in the spiritual aspect of humans and that we lack in society the elements that make him reappear, instead of locking him up. He wants above all to be an "ambient" musician whose productions are not to be attentively listened to, but to embrace an atmosphere without trying to attract the attention of the public, the idea which corresponds exactly to the one that prompted Brian Eno to initiate this trend. He practices daily meditation and self-contemplation in the quest for a better existence; his search for background music also reflects his need to be accompanied by pieces that help him to better practice this contemplative life.