“Megumi Amano with Yurin” just dropped the new and hot song “Good Morning”. It will contain the song 'Good Morning' . Enjoy the J-Pop sound from the far east Asia.

"Good morning"is a song that depicts the scene when the singer Yuki wakes up with the voice of a bird early in the morning. It conveys the freshness of the morning. Megumi Amano, fascinated by beginning of the lyrics "chirp-chirp-chirp-chirp", composed a peice of music to a reggea with the dialogues between little birds and Hiroshi. This song was made with the ukulele and is made up of fewer code. "Yurin" is charged of the part "chirp-chirp". Yu-chan and Rin-chan are sisters and sing very hard. "Good morning" is our recommendation. We would like you to choose this song and use for alarm. 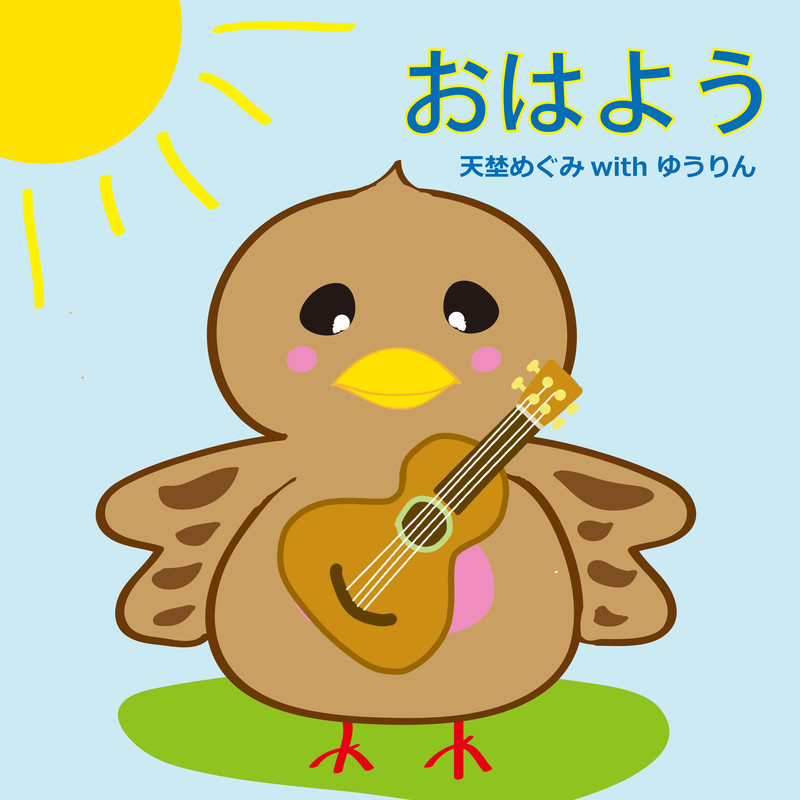 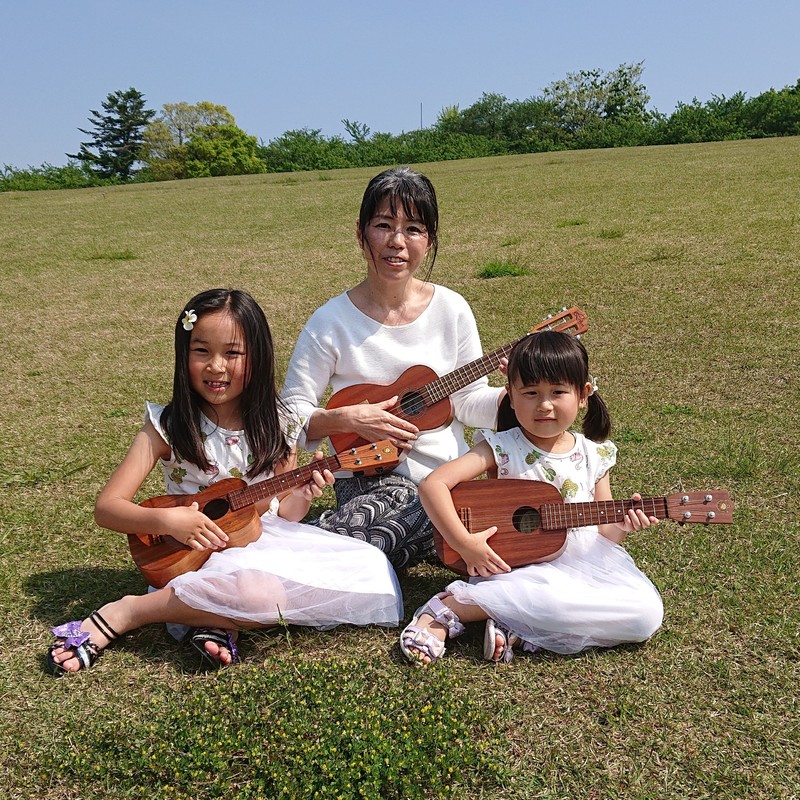 Singer-songwriter Megumi Amano and Yurin, which is consisted of Yu-chan and Rin-chan sisters, are joined by ukulele and sing songs with fun.