“Natsu No Color” just dropped the new and hot Album “202101Memoir”. It will contain the songs 'One Last Take', 'A Light To The Afterlife' and 'Sea Of Compassions' total of 3songs. Enjoy the Pop sound from the far east Asia.

Based on the experience that losing an important existence, a song captures that precious moment , "One Last Take" , and after that moment, "A light to the after life" expresses the "light" and "sound" that remained sensuously. Then then the last, "Sea Of Compassions" with the image of compassion for the past and liberation for the future. *The revenue of this album goes to the support for the special children held by No Colors "OFCF4S". 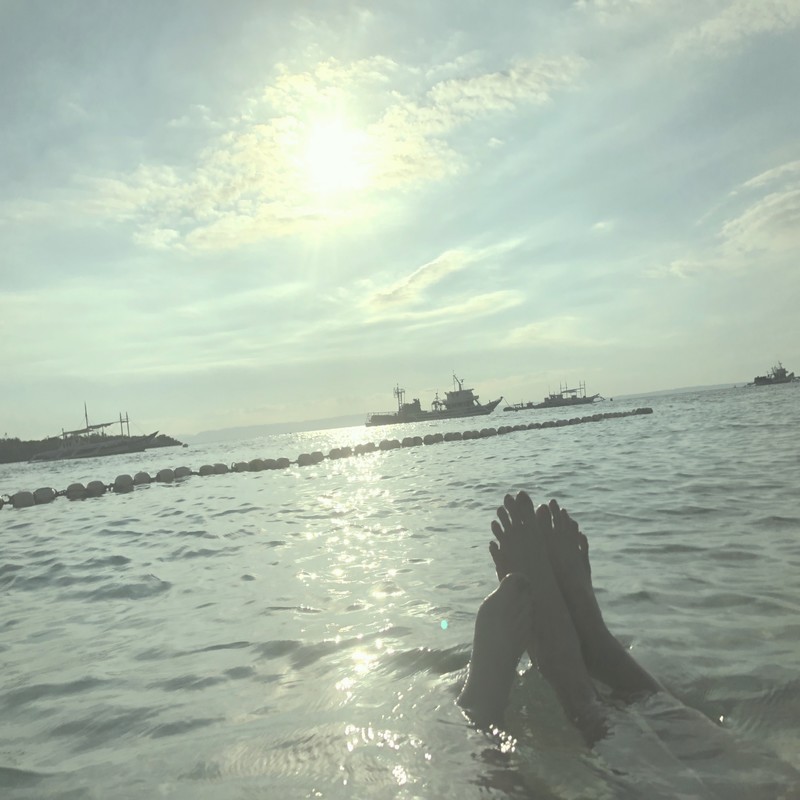 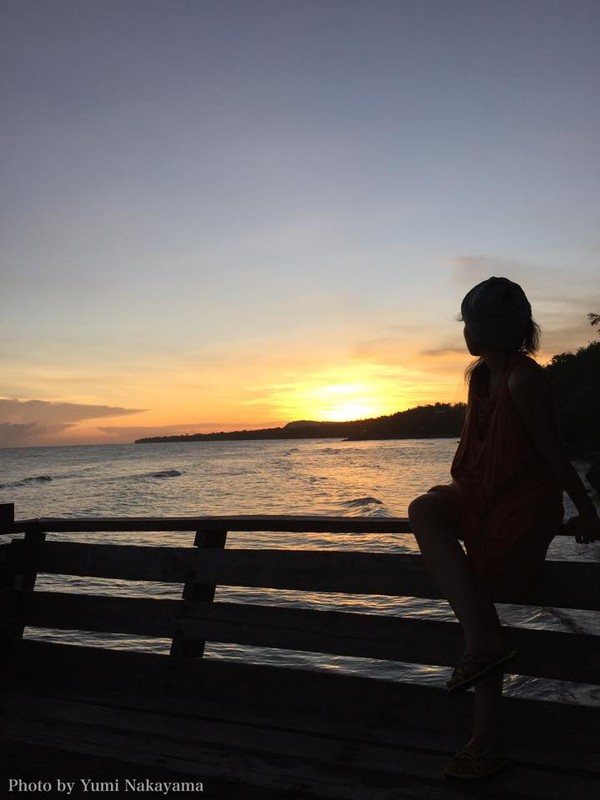 Started to play the violin when she was 5 years old, familiar with songs of Motown, Whitney Houston, Michael Jackson, Mariah Carey from her father's influence. Went to NY when she was 18, wrote lyrics in English at the first time and recorded including self-arranged song. Back to Tokyo and sang at the club with dance music such as Destiny's Child etc, Jazz bar and live house then became background singer for ex-member of The Drifters, experienced domestic and international venues. Later, formed some bands created identity of the drastic arrangements by covering famous artists like Jamiroquai, Tower of Power, Sly&The Family Stone, from FreeSoul, Fusion Genres. Experienced a lot from that style, currently focusing on original song/lyrics/arrange creations collaborated with her own volunteer group, No Colors and more.