Tomokazy chose to rerecord "Ice Cream" as his 9th single. "Ice Cream" is one of his original pop songs which is on his original studio 2nd album. You are listening to his rhythm, vocals and guitar solos on this new version. 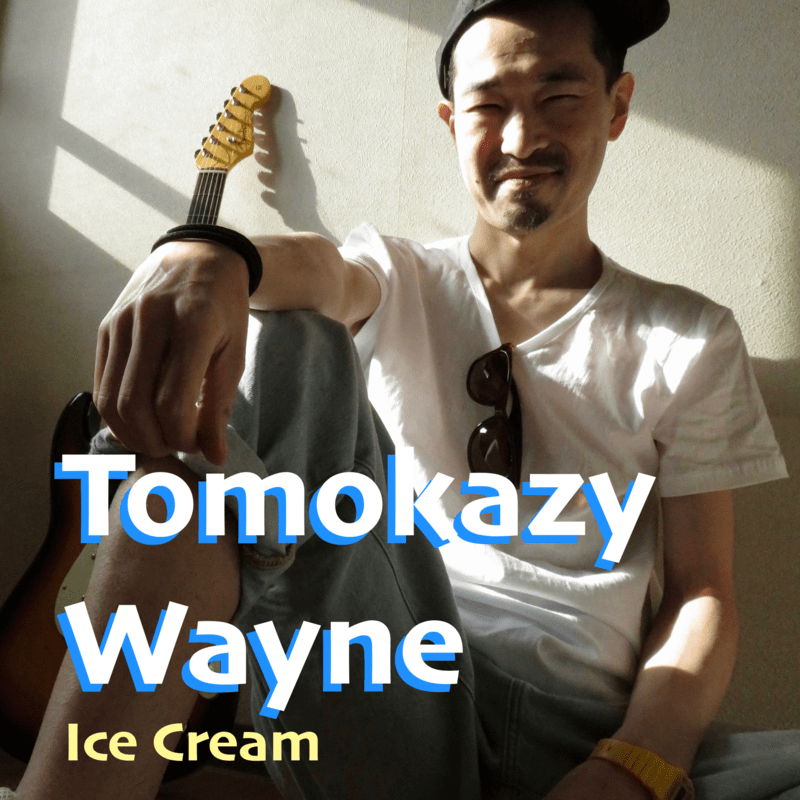 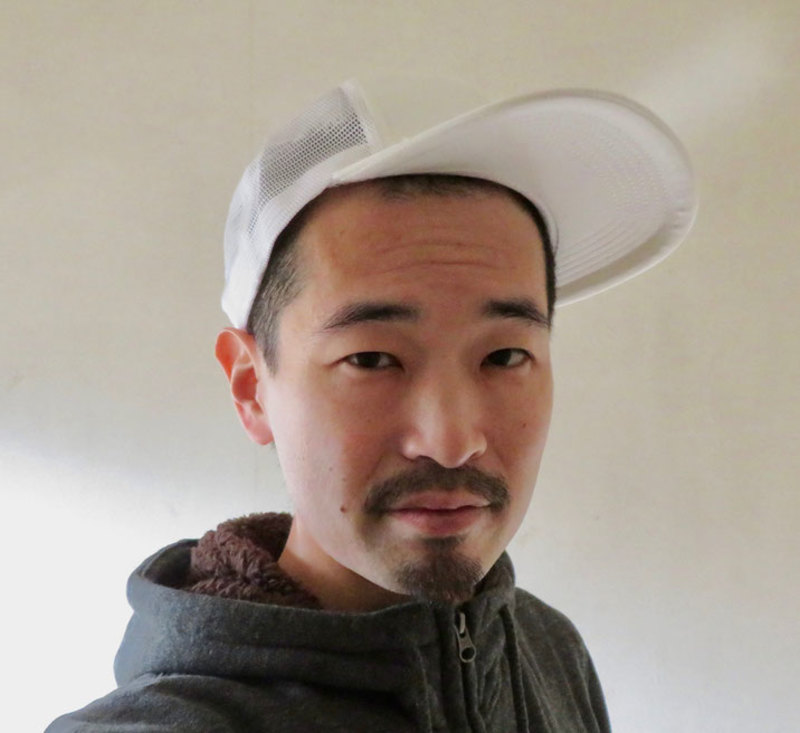