This is a song of support to all farmers 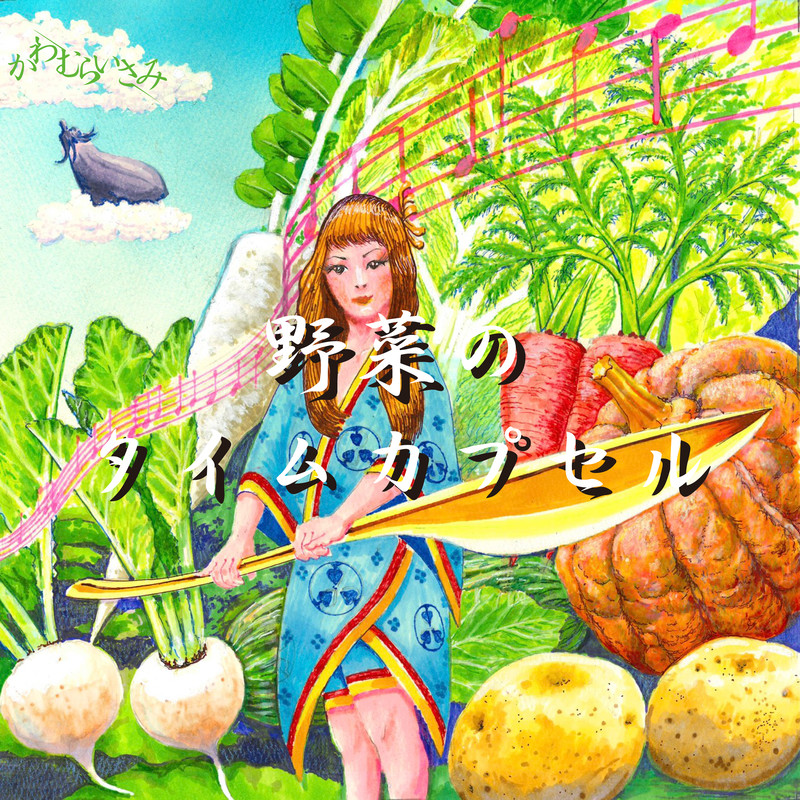 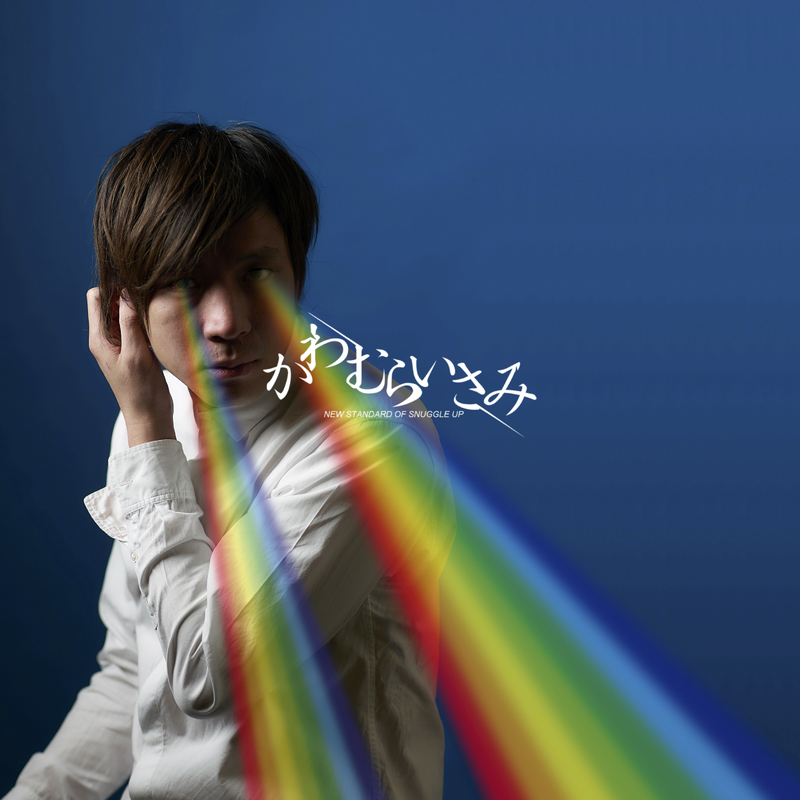 Born in Sanjo City, Niigata Prefecture Singer-songwriter, guitar vocalist He started playing the guitar in the second year of junior high school Started making original songs from the first year of high school He was the frontman of the rock band "RABUTORA" and was broadcast on Fuji TV's music program ASIA VERSUS in 2013 in four Asian countries. Became a monthly champion and received a comment from Japanese judge GACKT, "I was impressed by the music." As more entertaining entertainment He proposed "All-you-can-eat dumplings LIVE" and has held it more than 100 times all over the country so far. He also plays only dumpling songs He formed "Special Gyoza BAND" and He played guitar and songwriting, and provided songs to 13 towns nationwide. Pachinko machine CR Dumpling King 3, Sushi Zanmai, We also provide music to such people. other, From 2019 As his solo name "Kawamura Isami", he has started activities such as narration and band formation that are not bound by the restrictions of the members.