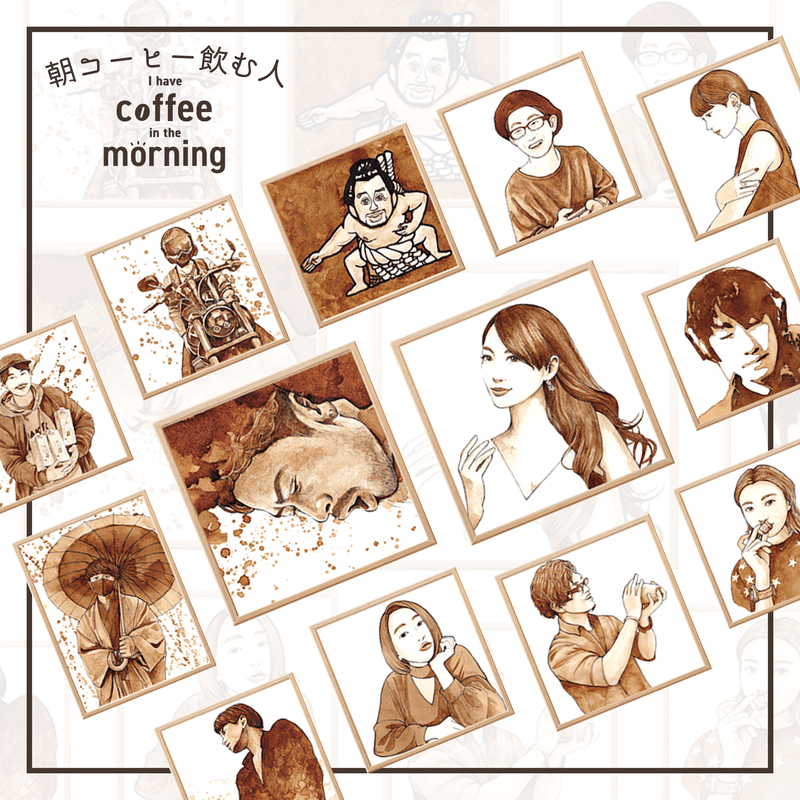 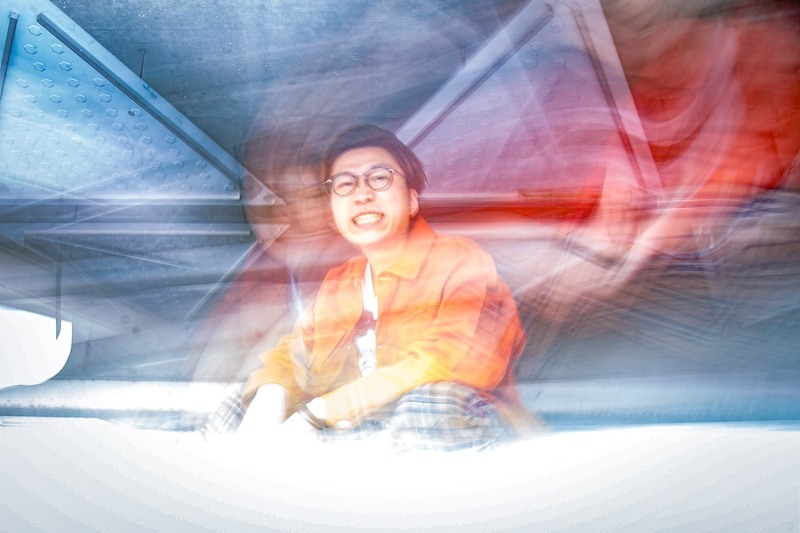 [Kyosuke Motoda] Nickname: Mossan Since March 2011, he has been active as a leader and vocalist of a band called "Selfarm". The solo project "motonocolor" started in June 2020, and the 1st single "TIME TO CHANGE" was released. A positive, energetic and unique singing voice. Unlike the band, they let go of the feeling that they have to be rock, and the songs with various genres such as house and hip-hop dyed in the colors of Motoda are released as unique music. A musician of the perfect self produce at home sent for the whole country and the world from Sapporo "MOTONOCOLOR" deals with writing the words, composition, arrangement song, a performance and a mixture by itself, and YOUTUBE animations and the CD jacket designs, etc. are also consistent, and produces by one person, and is born!