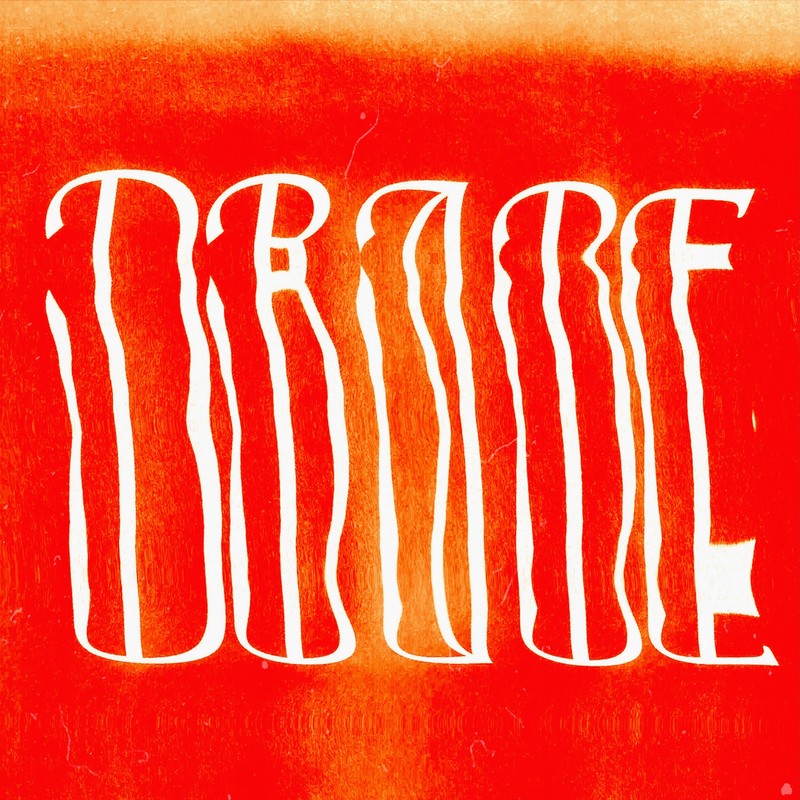 Pause Catti is a musician based in Tokyo, Japan.

The sources of his music are diverse, including classical and contemporary music, jazz, techno, and dub, and his original and fresh works have been widely acclaimed in Japan and abroad.

In February 2020, he released his first EP "EP1" from Laastc. In August of the same year, he supported MÖSHI, who was selected for the newcomer slot Rookie A Go Go at the "FUJI ROCK FESTIVAL'20 LIVE ON YOUTUBE", and has since been active as a DJ and manipulator.

Most recently, in February 2021, he released a collaborative work with composer Yuta Bandoh, commissioned by Osaka Prefecture.
In addition, D+D, a unit with warm Kubo, will present an audio-visual work "Transposon Live" at Omotesando Spiral Hall in March 2019.
He is also a member of Laastc, a collective based in New York, London, and Tokyo.