“The Neighbours” just dropped the new and hot Album “Lean”. It will contain the songs '' and '' total of 2songs. Enjoy the Dance sound from the far east Asia. 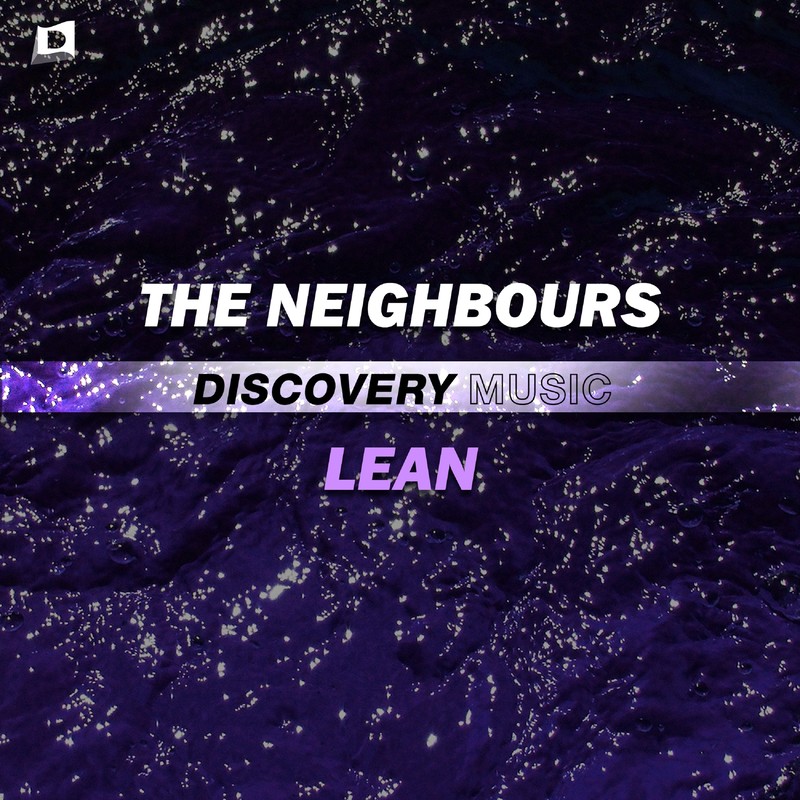 “The Neighbours” Click here to see other releases (Artist Page)