“N0NAME” just dropped the new and hot Album “CRUISING TOKYO”. It will contain the songs 'CRUISING TOKYO', 'Think of you' and 'G0 CRAZY' total of 3songs. Enjoy the J-Pop sound from the far east Asia.

The new single "CRUISING TOKYO" is N0NAME's first song with a rock flavor. The guitar sound arrangement for the song was done by Nobuhiro Denda of the hot creator group UNI-Qreatives. The song is choreographed by "GANMI," the first Japanese team to win the VIBE DANCE COMPETITION, a world dance competition held in LA in 2016, and a hot topic on Tiktok. The jacket and artist photos were taken by photographer Eguma Reishi, who is in charge of "L'Arc en Ciel" and "EXILE". The charm of the artists has been fully expressed. Track 2, "Think of you," is a medium ballad song about living in a world that has been changed by the new corona virus, but not forgetting to look forward. Track 3, "G0 CRAZY," was created by up-and-coming producer Hylen, who scored the top spot on the iTune EDM charts for two consecutive albums in 2021. It's a cutting-edge sound with an edge. 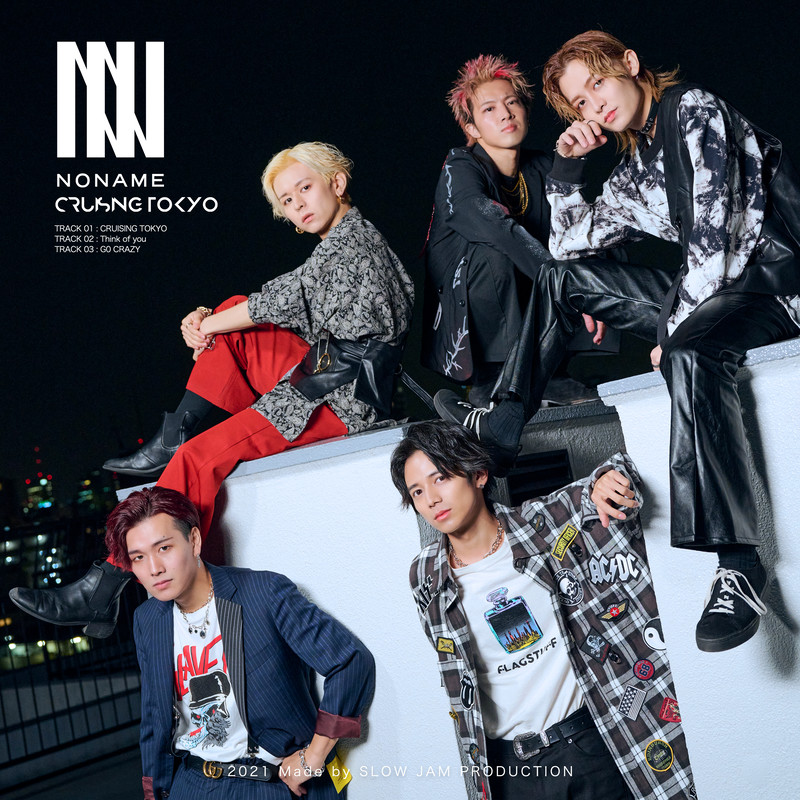 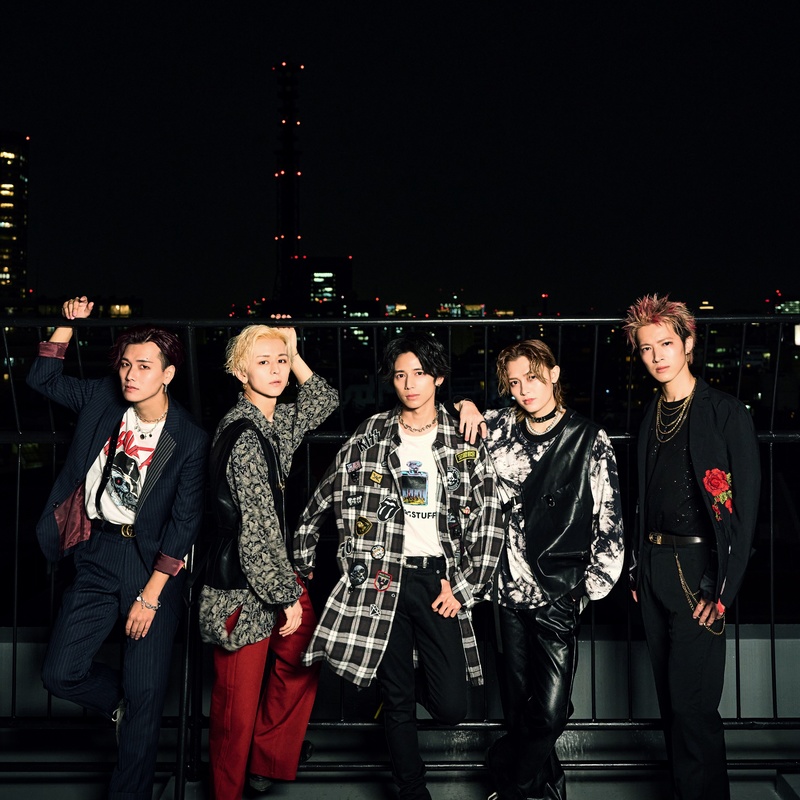 Formed in 2017. From Nagoya. They are the hottest group , and the most difficult to get tickets for their live. They will start their activities in June 2020 with a new organization. All of their singles have received tie-ups, and the group is gaining momentum. They are known not only for their exceptional looks but also for their performance skills. I can't take my eyes off them. On August 15, 2021, they will hold a one-man live "2021 CRUISING TOKYO" at Shinjuku ReNY. On July 27th of the same year, they will release a CD single with the same title "CRUISING TOKYO". The name "N0NAME" comes from the meaning that "good things don't need a name.