The song that paved the way for Jos Garcia to enter the Philippine Show business Industry. Composed by Michael De Lara and was distributed in 2006 by Ivory Records. The song has touched the heart of every Filipino who has heard its melody. It became one of the most requested songs being played over the air waves. In fact, it was a hit in the Philippine music scene at that time. The song had a great reception with its listeners and was accepted with open arms by people who simply love to listen to good quality music. It served as theme song to several love birds and embraced by lovers as it soothes their soul. More than a decade since the time it was released, it is still being played and requested in several radio stations in the Philippines. So popular that it is also one of the songs often being sang by Filipinos in videokes. As a testament to its essence, warmth and acceptance by the general public around the world, especially the Japanese people, a Nihongo version of the song was released not long after. Truly a masterpiece. A work of art with beauty in it. A song that will never fade. 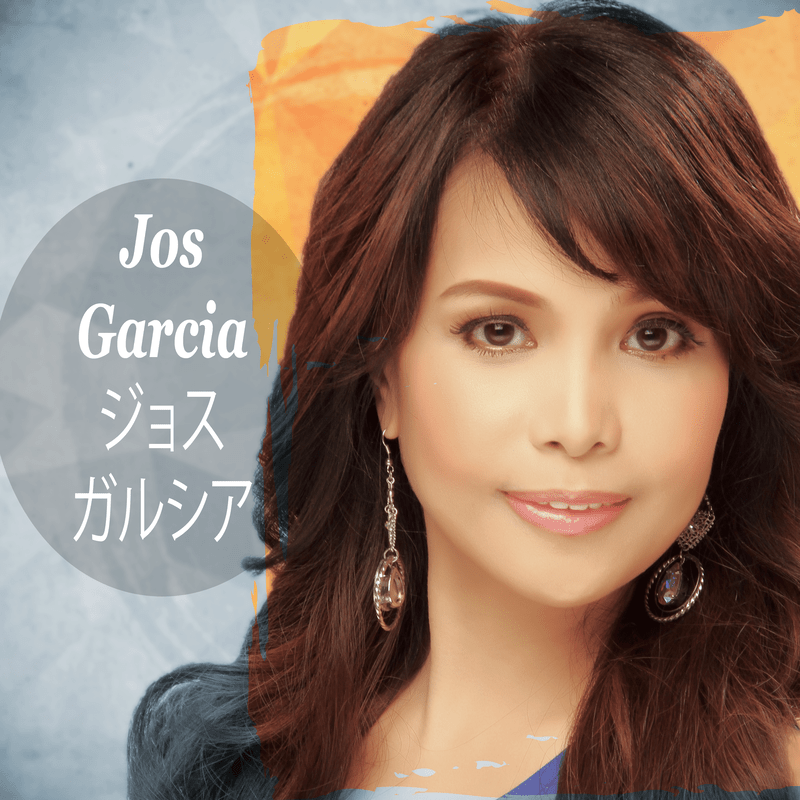 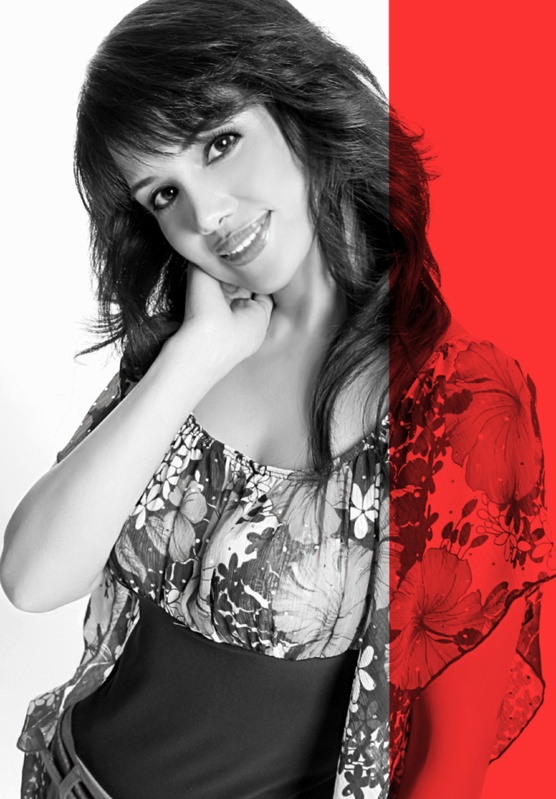 Jos Garcia is a musician, singer, songwriter, recording artist, brand ambassadress, and producer. The Spanish Filipina singer was born in Manila and grew up in a musical inclined family. She grew up listening to music and began singing at the early age of seven. Filipina singer, Jos Garcia is a celebrated personality in Japan, particularly in Kyoto City, where she is well known for her versatility as a performer and involvement in civic activities. Jos is versatile for she is capable of projecting various emotions. She is also a multi-media artist who sings, dances and acts. A person who has multiple talents. Her range of voice is amazing! At the young age of twelve, she can already sing classical music in churches as a choir member. She can switch music genres from pop to rock to R&B to soul to hip-hop without diminution in vocal quality and singing style. She does it while dancing! A complete package of an artist. The songstress traverse the vocal spectrum effortlessly to the extent where she is not just an ordinary vocalist. She can also play different musical instruments. People were usually surprised and often described her as a singer with a powerful and magnificent voice with passionate originality". Music has always been part of her life. In 2006, she released her first album in the Philippines entitled " THE VERSATILE" under Ivory Records. The carrier single of which is the song entitled, "IKAW ANG IIBIGIN KO", a song composed and arranged by Michael A. De Lara. It marked the begining of her own musical journey in the Philippines. The said song became a hit that it was being played in most radio station across the country. Her second album entitled "IS THIS LOVE" under Mauve Records was released in Kyoto City, Japan. This album features the song, Hannari Nagare". It is the Japanese version of the hit song, "Ikaw Ang Iibigin Ko". While in Japan, Jos Garcia is the most sought after Filipina singer especially in the Kansai Region. She is the First Filipina to sing at the Xavier-Louis Vuitton Bar in Kyoto City. She also held several concerts at Selected Repos, one of the most recognized live house music bar in the District of Gion. Five star hotels in Osaka and Kyoto are also her usual venues to perform at. Abobe all, she is the only Filipina to regularly perform at the main show of the Pacific Venus Cruise Japan. During her free time, she is busy organizing and producing concerts as well as attending other singing engagements such as weddings and other private functions and events. In November 2020, she released the song, "Nagpapangap" under Viva Records. The said song was composed by Rey Valera, known in the local industry as "Mr. Hit Maker" and considered as one of the most established, award winning and best composers in the Philippines. Recently, she released the song, "Tangi Ka Sa Buhay Ko". It was composed and arranged by Michael De Lara, the same person who composed her hit song. She created a path of success of her own to follow. Jos Garcia, a truly "VERSATILE" singer!