“Takaki Wakae” just dropped the new and hot song “I'mOnFire”. It will contain the song 'I'mOnFire' . Enjoy the R&B/Soul sound from the far east Asia. 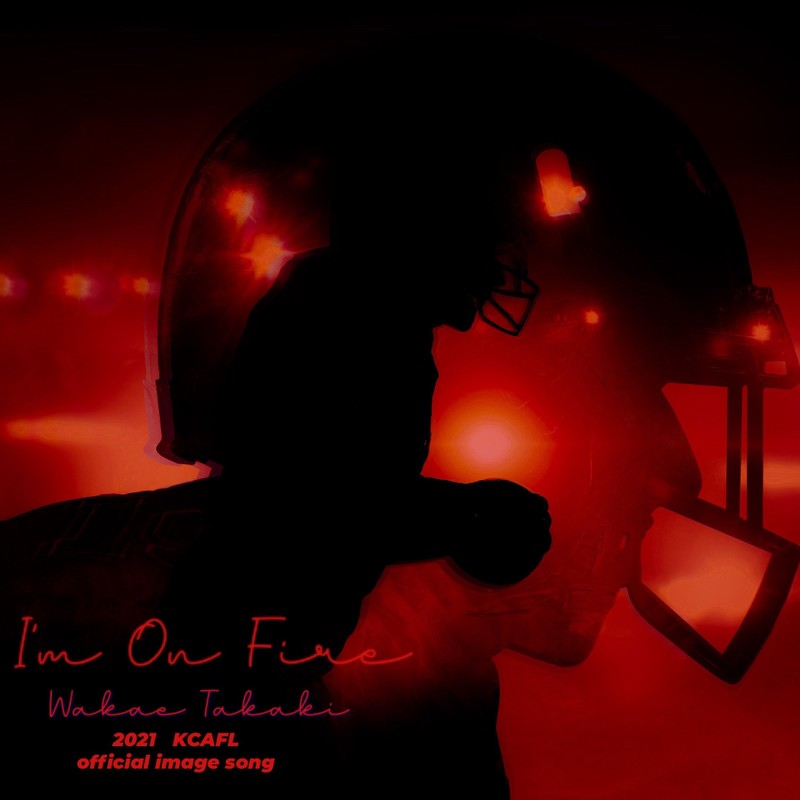 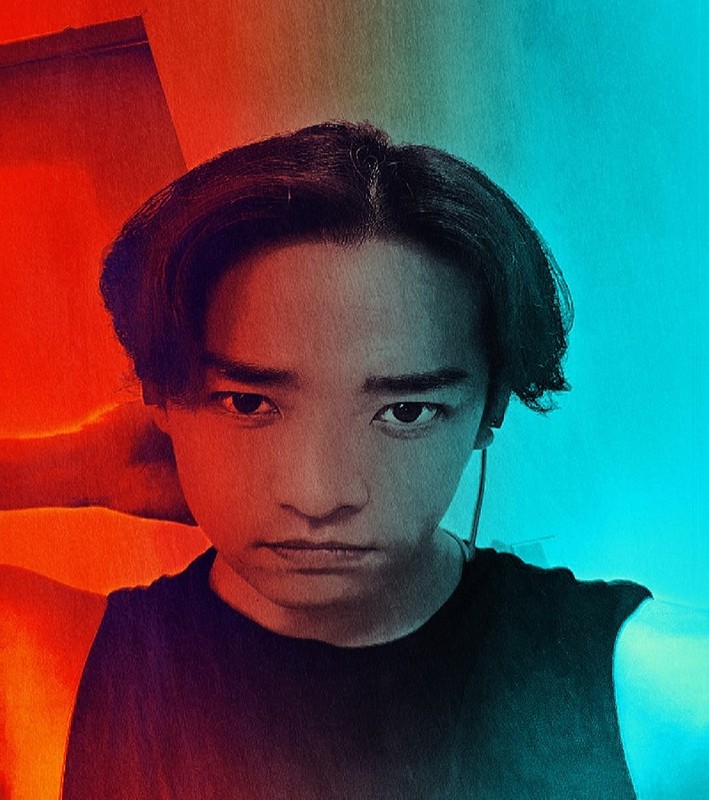 Born November 1, 1986. When I was a child, I was fascinated by Black Music because of my family's influence, and especially started listening to R&B and JAZZ. After that, when he was a junior high school student, he encountered music that fused the elements of J-POP and Black Music, and among them, he encountered many masterpieces of J-R & B, which is music specializing in R & B, and was impressed and started composing lyrics. In a day, I applied for X FACTOR OKINAWA JAPAN in 2013 and formed Sky's The Limit in the program. In charge of vocals and piano in the group, in charge of bass in a cappella, in charge of track making in "Orion of sky" recorded in the major 1st album Mellow but Funky (November 08, 2017), etc. Active in multi. After that, he was active in the same group by 2018, but unfortunately the group was disbanded. After that, he almost stopped his personal music activities. wever, during the coronavirus shock that occurred in the Great Depression in 2020, his friend artist Ysoultruth invited him to make a song for his friend who is fighting in the medical field and released "For You". And on October 10, 2020, the first single "Slightly" under the personal name will be released only for Internet distribution.