“Decasion” just dropped the new and hot Album “Gehenna”. It will contain the songs 'Gehenna', 'Common Suffering' and 'All Hope Is Gone' total of 3songs. Enjoy the Alternative sound from the far east Asia.

In 2019, the first demo EP of Decasion, a newly formed death metallic / blackened hardcore band (predecessor band is 2017), was released on CD from DSR. Hand-printed CD-Rs were sold by band members, but this is the first press as a regular sound source. In addition to the aggressive hardcore sound, a heavy dark sound with a strong death metal degree echoes. There are plenty of things to listen to, such as skillful tempo changes that appear everywhere and impressive drum phrases. The recording situation is also so-called demo sound quality, and it is settled in an exquisite line that is not too clear, and it is a fun band including the next work. 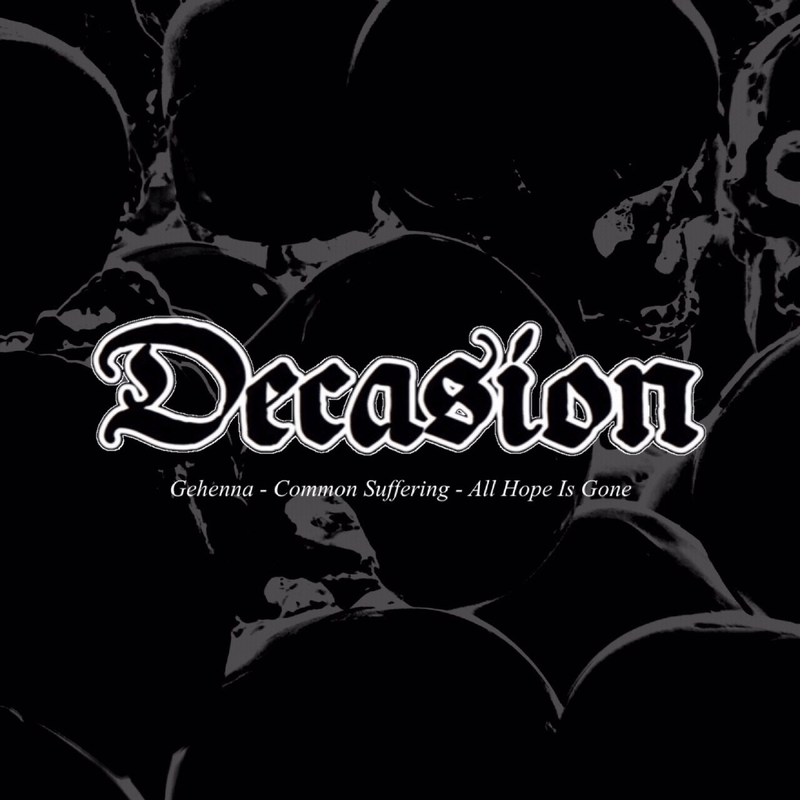 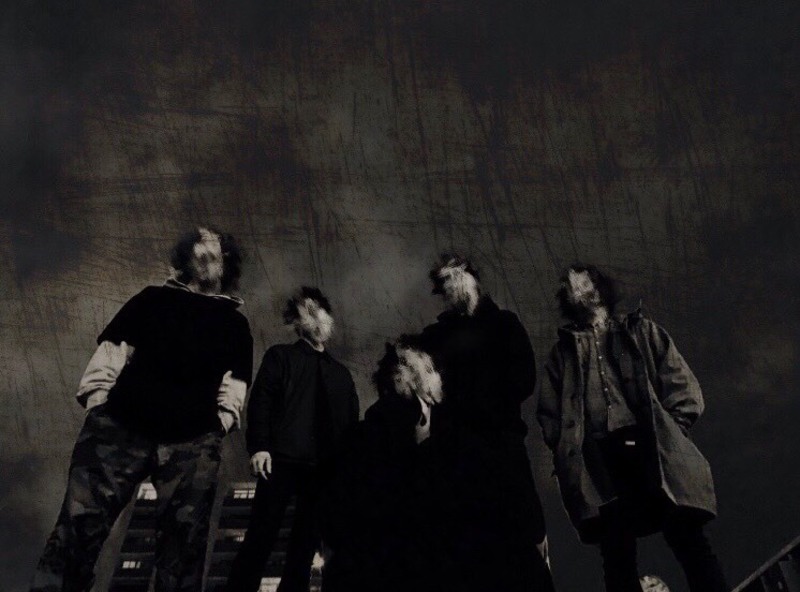