Thank you for visiting. If you have ever been frustrated or haven't worked hard, please listen to it. It 's a cheering song that you can cry. 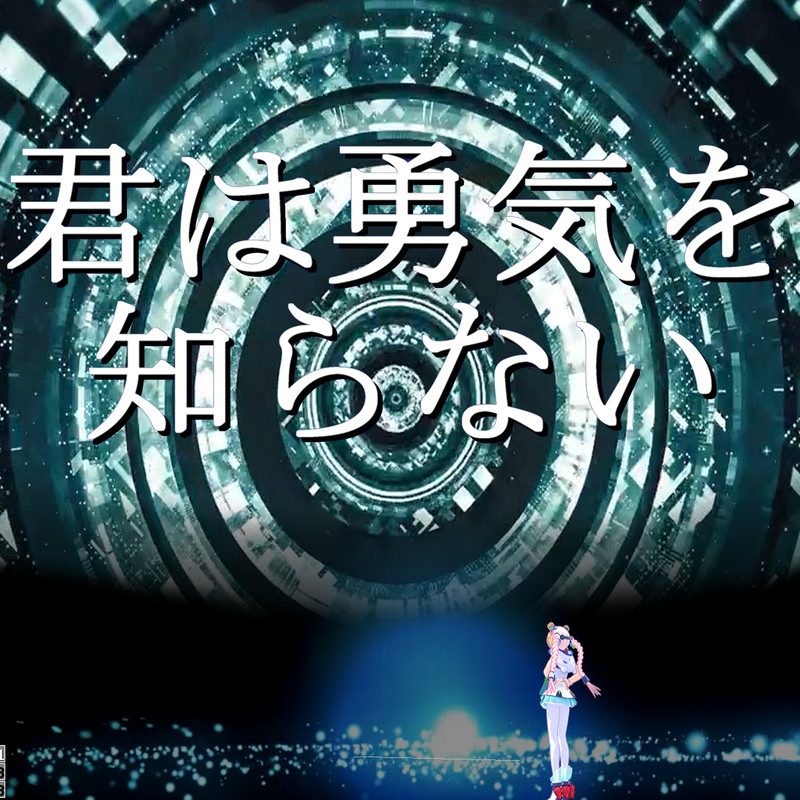 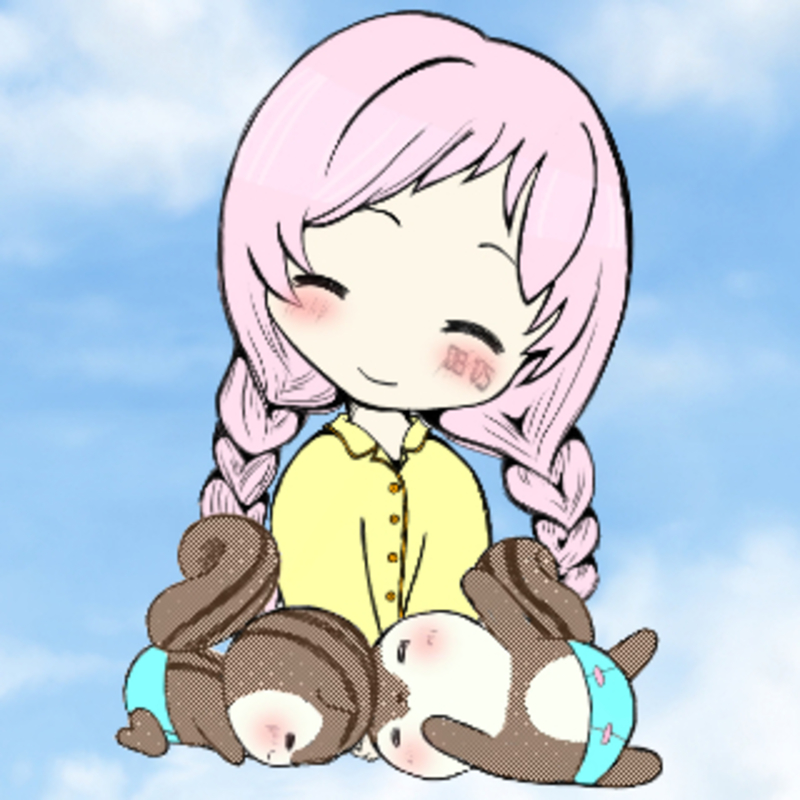 Hobbies: Sleeping and dreaming, watching documentary programs of people who are working hard,
Favorite things: Devil's Blade, Tabasco (I'll put anything on it)

I have loved DTM since I was a kid. (But the growth of the operation method is refreshing ...)
I spend my days addicted to posting instrumental songs on the posting site.

Career)
1986 ♡ Joined the Yamaha Music School Electone Class.
I learned a certain amount of knowledge about sheet music, but as soon as the level went up, I was shocked by the fact that the size of the tadpoles of the notes became smaller, and I got a rejection reaction and withdrew in two years.
↓
1988 ♡ Start simple composition!
When school is closed, I wake up at 5 am and compose with the keyboard in my room.
I don't let anyone listen to it, and I spend days of self-satisfaction.
↓
1997 ♡ Due to the influence of my friends, I often listen to rock band songs such as GLAY, SOPHIA, and CASCADE.
At the same time, I want to try a band myself.
↓
1998 ♡ Every day I entered high school and was surrounded by music such as bands, street live performances, and music posting sites.
Have free time and enjoy music as you like. Go to T.M.Revolution live, karaoke every day, and carry some of your own bands. In charge of vocals in the band. At this time, I was overwhelmed and had a polyp in my throat, but I had no subjective symptoms and did not notice it.
↓
2001 ♡ Entered Nihon Kogakuin College.
I really wanted to become a singer-songwriter, so I entered the computer music department of Nihon Kogakuin College, but dropped out after three months due to various reasons.
↓
2002 ♡ A cute child is born!
Due to various circumstances, he spends all his time working and raising children as an unmarried single mother.
Even though I was taken care of by my parents' house, I was running out of time to spend on music.
↓
2019 ♡ Full-scale restart of music activities!
After moving to my current residence, getting married, and retiring, I had more time to spare, so I decided to start!
I'm constantly searching for what I really want to do and how long I can continue to challenge.