“Keizo Nakanishi” just dropped the new and hot song “BABY”. It will contain the song 'BABY' . Enjoy the J-Pop sound from the far east Asia.

The second Legato Project that famous J-pop singers sing "Now"! Keizo Nakanishi sings about the night city of a different world wandering for something beyond one's grasp. He has hit songs such as 'Woman', and also he provided songs as 'Choo Choo Train', 'Timing', 'A Cold Kiss'. He sings a song that he's been wanting to sing all along, on the sound of Synth wave and Waver Wave which has been drawing attention recently. Is that the past that once existed, or the future once imagined? Keizo Nakanishi, debuted in '91. 'Choo Choo Train' that he provided to a dance unit "ZOO" at that time recorded a million hits.(Also this song hit again by EXILE, 2003) This song became a representative song that attracted pop dance in the 1990s and won the 13th Great Advertising Music Competiton Composition Award. The next year, '92, his own song "Woman" was also a hit. He won the Japan Record Composition Award for this song and competed in the 31st Red and White Singing Festival. The next album "STEPS" and "STARTING OVER" shone at number one on the Oricon chart. In 1994, he participated in the planning unit "Ice Box". The single "A Cold Kiss" was a hit. After 1995, he also released collaboration songs with foreign artists such as Wendy Morton, Peabo Bryson and Christina Aguilera. In 1998, the song "Timing" which was provided to Black Biscuit, the team Vivian Hsu was in, was a million hit. He provided a number of other songs. He sang "Power Warp Gymnastics" in the program of NHK "With Mom". He is expanding his activities more, including the production of the 'song of the month' such as "Boyoyon March", "Manmaru Smile", and "ASAPERA!" which received favorable reviews. In the fall of 2020, he founded his label "TAO LIFE RECORDS" and released his first single, "Shooting Star / Believing in Love, ~Amazing Grace For You~." 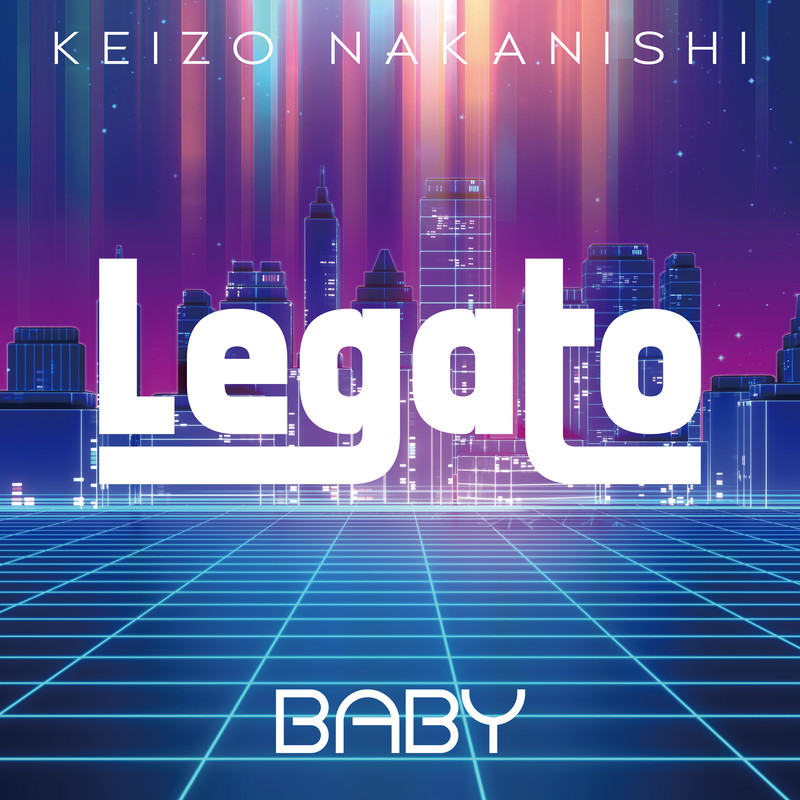 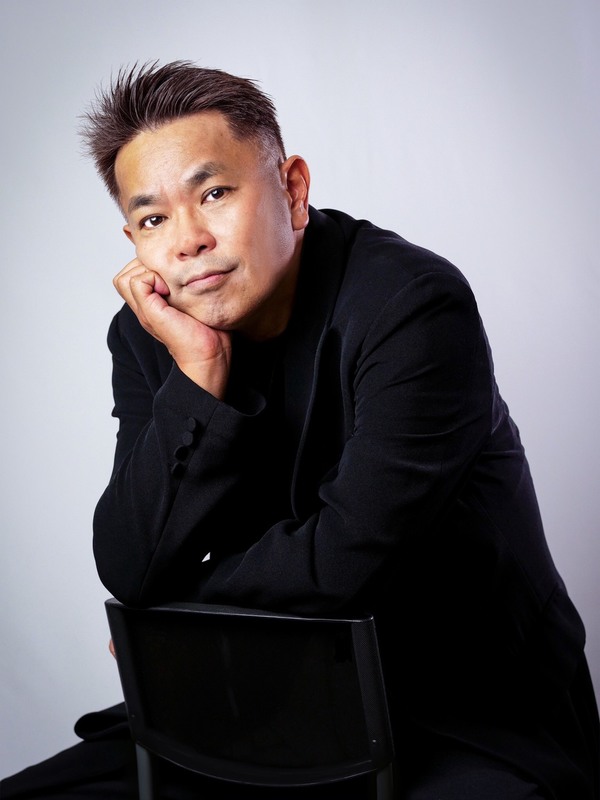