“Iro” just dropped the new and hot song “iroiro”. It will contain the song 'iroiro' . Enjoy the J-Pop sound from the far east Asia. 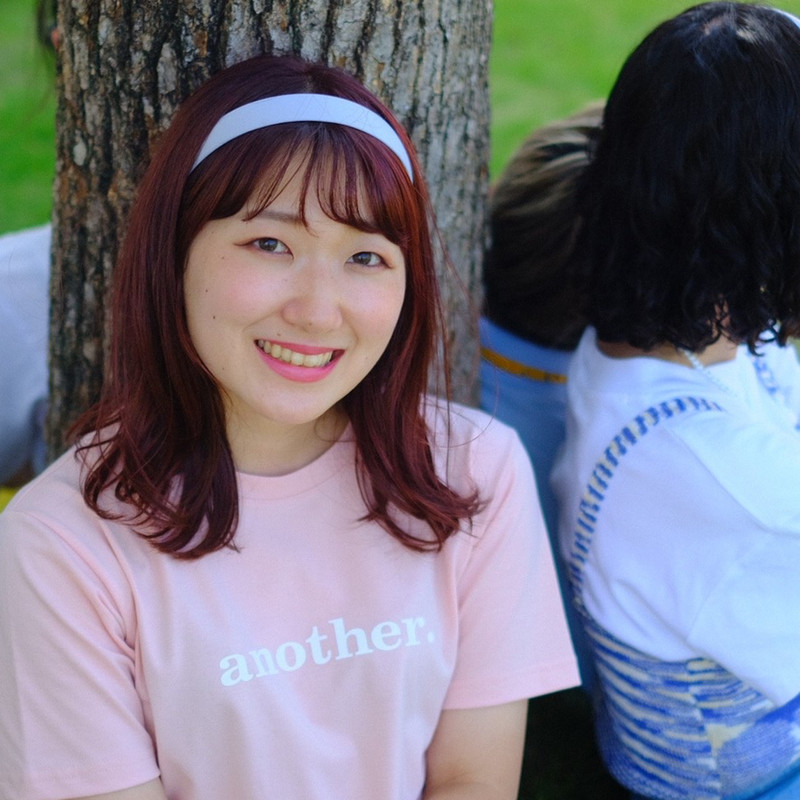 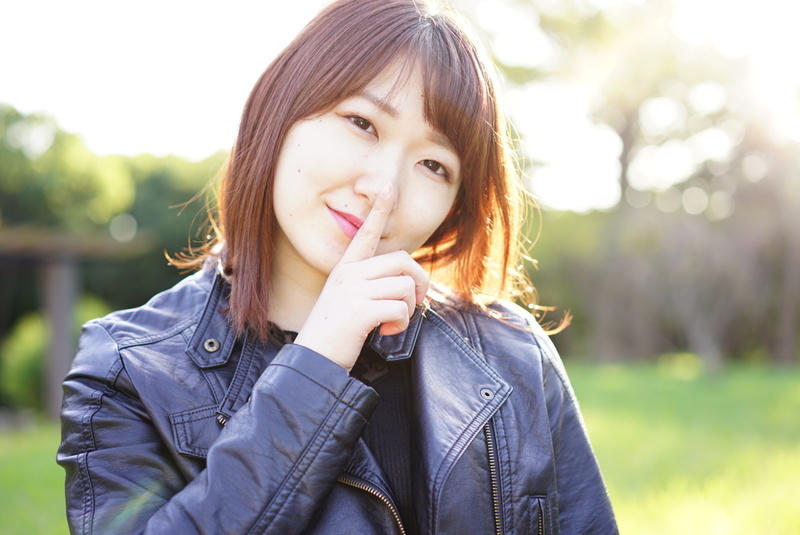 A flute singer-songwriter from Fukuoka. Originally she liked classical music and wanted to be a flute player, but she was frustrated. She decided to start her music again in the wake of a word from her friend during the brass band era. She started her song there. Taking advantage of her music she studied at a vocational school for five years, she tried to write and compose songs. She released her 1st single "Koikamone" in May 2020, and then released her 1st single "Koikamone" on CD in December 2020. A work created with the theme of "girl's unrequited love". She pays attention to sometimes fun and sometimes painful feelings. You can see the world view of the hot road with plenty of individuality regardless of genre!