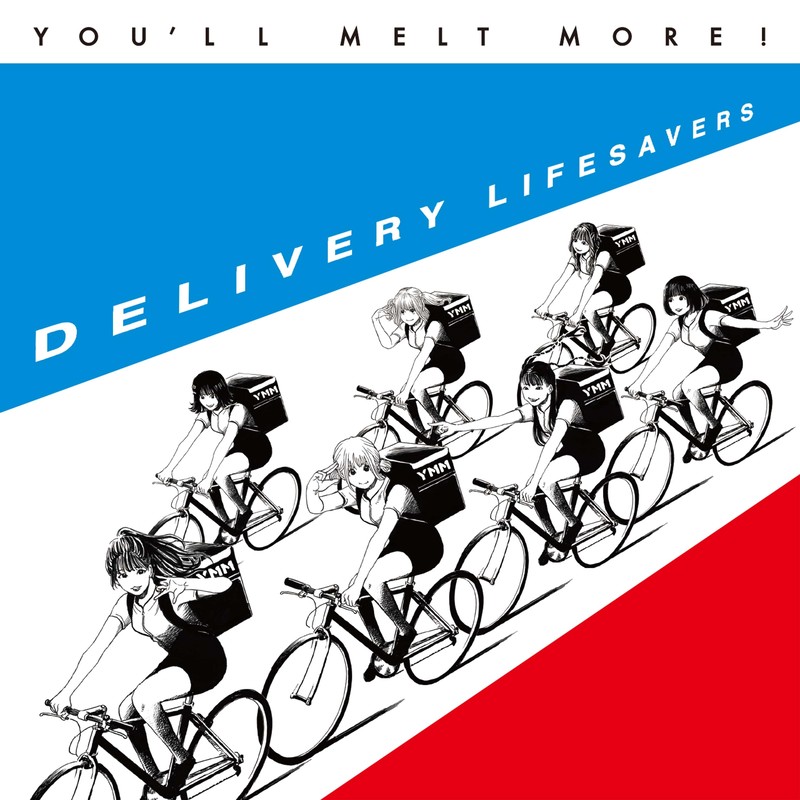 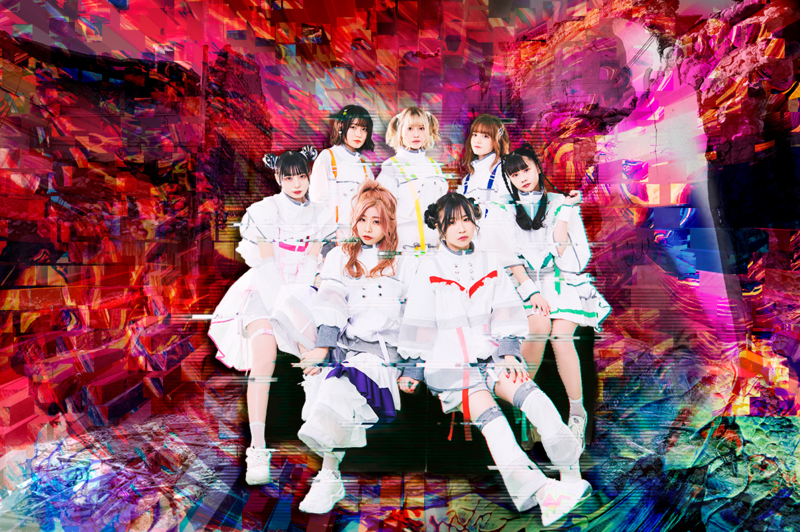 New wave idol group from Japan which are united in 2012.They collaborated with lots of rock bands.Their main message is that "You can run away when you have a hard time."