You can find and check the “the piece of capsule” at 'iTunes', 'Spotify', 'Apple Music', 'LINE MUSIC', 'Amazon Music' etc. Click here to see. （LinkCore） 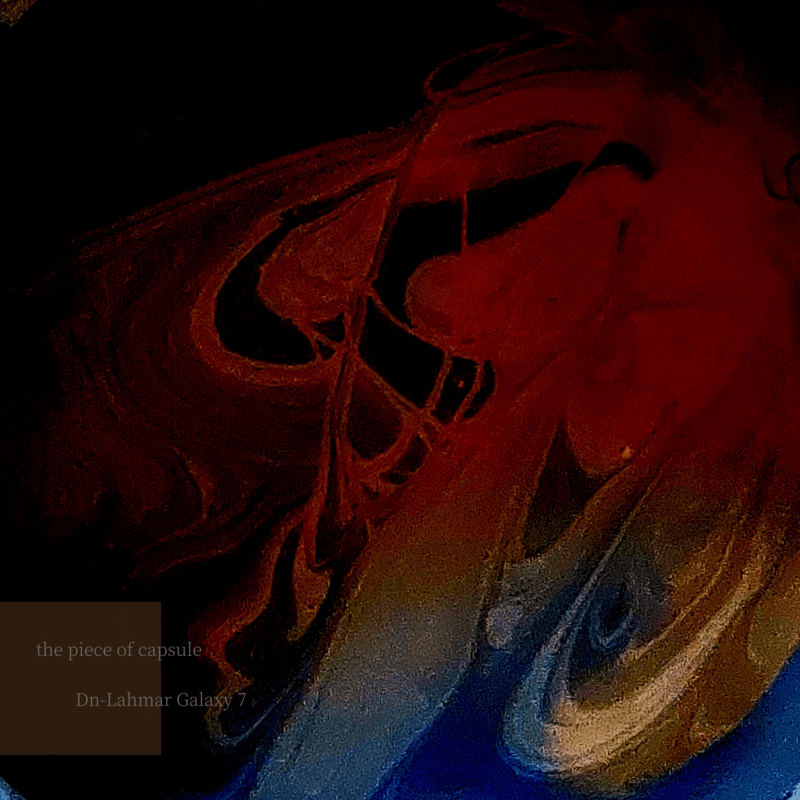 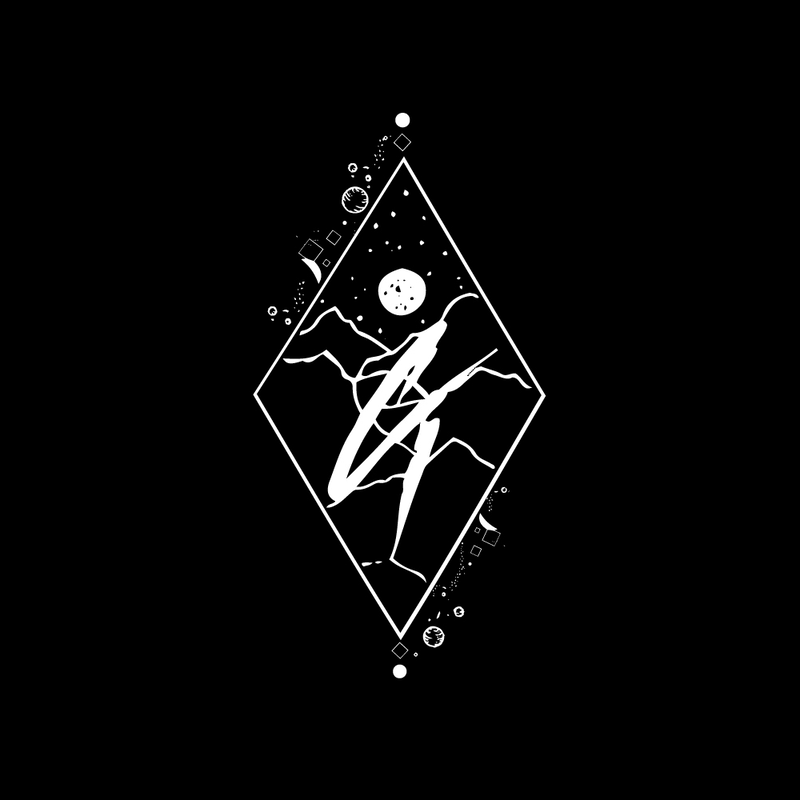 After working under a major record company as a songwriter, composer and vocalist, daisuke tsutsui started his own project in 2008, following the disbandment of his band.
Doing songwriting, composing, arrangement, producing, programming, singing and playing instruments all by
himself, he rapidly gained attention and core fans for his music and performances like no other. Written under the consistent concept of catchy melodies and edgy tracks, Galaxy7's unique sound is coupled with a search for visually entertaining stage performances, which led him to collaborations with artists such as Kabuki actors and martial artists.
He has also been drawing attention from overseas and performed abroad for the first time in 2010, with well-received lives in New York, France and at the main stage of the biggest South East Rock Festival "Java Rockin' Land". The same year, he was also chosen BEST ELECTRO/DANCE artist at the Asian Indie Music Awards 2010, and released his first album "Your Magic Doesn't Work Anymore" at the end of the year. After performing at the well known convention Japan Expo Sud in France in 2011, he released his second album "Eye Of The Dragon Who Wished To Be A Man" in 2012, and was back to Europe for a full concert tour following that.
Galaxy7 will take on a new band name, Dn-Lahmar Galaxy7. After a hiatus of several years, Galaxy7 will make a fresh start and release a long-awaited new digital album, the first one in 8 years since the last one.