Stalwart Tokyo based master producer and DJ Masanori Morita & Noboru Abe, aka STUDIO APARTMENT readies the next release on ever building imprint N.E.O.N. Here he offers up the original track from the spellbinding 2020~ album, entitled 'Anunnaki', featuring frequent collaborator and vocalist MAUMA. Enlisting two fantastic remixes from Tokyo based duo Kandarta and TsuruSwing. The latest single from last-years long-player, entitled 'Anunnaki', which is the name of a group of deities of the ancient Sumerians, Akkadians, Assyrians, and Babylonians, cements MAUMAs underlying themes of ancient ritual, faith, and spirit from African folklore and here, through to the Middle East. 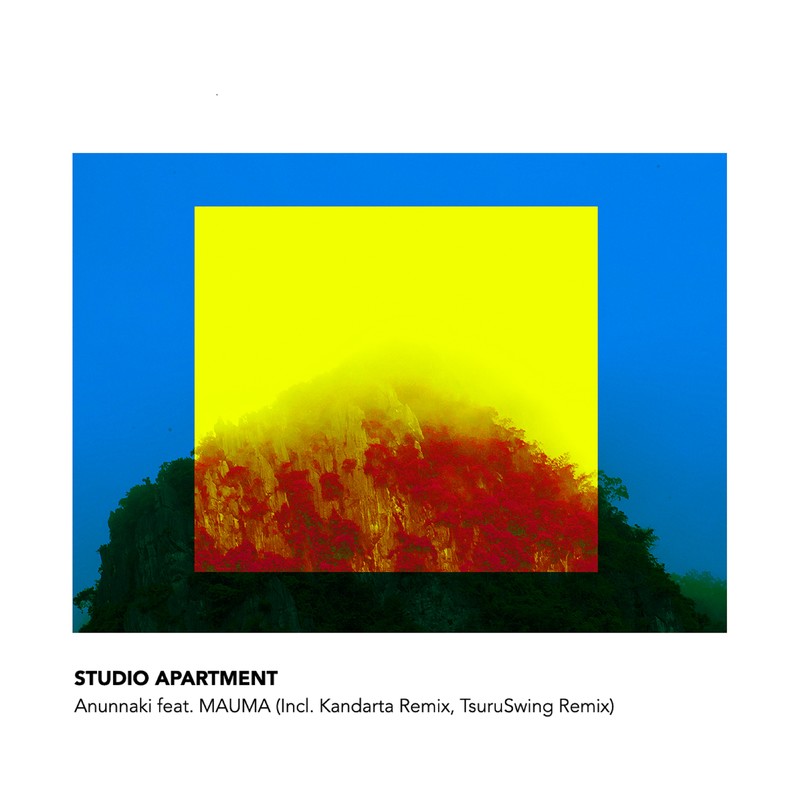 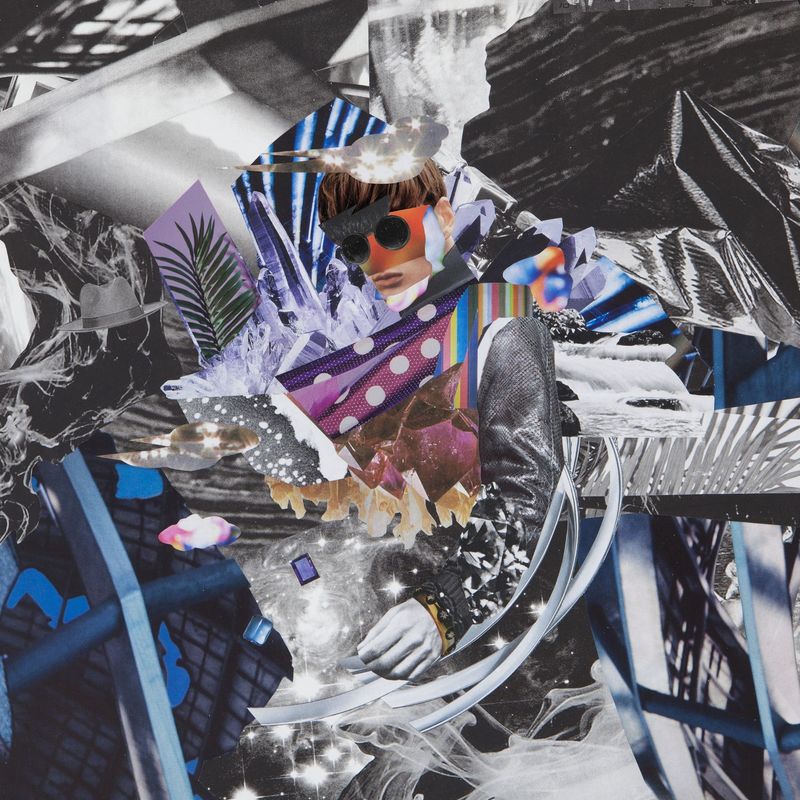 Japan's leading dance music producer and DJ.
"STUDIO APARTMENT"(SA) as a track unit, has released 9 original albums and more than 300 original tracks from various labels (Defected, Toolroom, King Street, Hed Kandi,etc) around the globe.
SA has won the top of the "BEST OF DEEP HOUSE 2008" and also being in chart of "BEST DEEP HOUSE TRACK" in 2009 on Beatport with their original track. This was very first achievement by producer from Asia.
In addition, 4 of their original tracks were ranked as no 1 in the full chart of "Traxsource" which is the biggest house music download site. In the recent Japanese music industry, they are one of few artists who left foot print in the global music arena.
SA also attends world's dance music conference ADE(Amsterdam Dance Event) as well as WMC(Winter Music Conference) in Miami (ADE 4 years in row/WMC 9 years in row), in 2012 Masanori played resident DJ at the world's biggest dance club "Privilege Ibiza" (with the capacity of 12,000 audience) which is found in the GUNESS BOOK.
Outside of music scene, through the collaboration with the glasses producer "OLIVER PEOPLES" SA released first model "SAOP" from [STUDIO APARTMENT × OLIVER PEOPLES] globally in 2009. 2nd model was also released as[SAOP II]in 2011.
In their home country Japan, for the celebration of STUDIO APARTMENT 10 years anniversary, "JAPANESE SONG"(EMI) and "MINNA NO UTA"(EMI) were released in 2012. Most of the tracks were written in Japanese language for the first time since the unit had started.
These 2 albums staring the hottest artists in Japan such as KETSUMEISHI, KISHIDAN, TRF, MEISA KUROKI, JAY'ED, RIP SLYME, MISIA, KEN HIRAI, CRYSTAL KAY and "LIFE" by KIMAGUREN (STUDIO APARTMENT Remix) was tied up with au mobile phone "Spotio" CM. The track achieved over 2,000,000 downloads as a remix record.
SA organised one of the biggest house party in summer, WORLD MUSeUM(from 2008) has great attention from all over the world. "STUDIO APARTMENT band" has over 40 musicians (12 strings/6 horn section/10 chorus) on stage and performed live house music and event DVD was released in 2009.
In 2006, STUDIO APARTMENT established their own label, Apt. and Apt. They debuted a lot of artists of the new generation of Japan. The artists representing Japan from the label are DAISHI DANCE, PAX JAPONICA GROOVE etc.
SA also released tracks produced by the top dance music producer such as Dennis Ferrer, Kerri Chandler, Jarome Sydenham and plays significant role to introduce world's standard dance music to Japan nation.