This is co-work music by BATI-HOLIC and Tsubasa Hori. BATI-HOLIC is Kyoto-based drum rock band that makes full use of electric and effective Shamisen based on Japanese drums. Tsubasa Hori who is the top player of former "Kodo". she based in Belgium now that makes various music using a drum, singing, piano, music box etc. 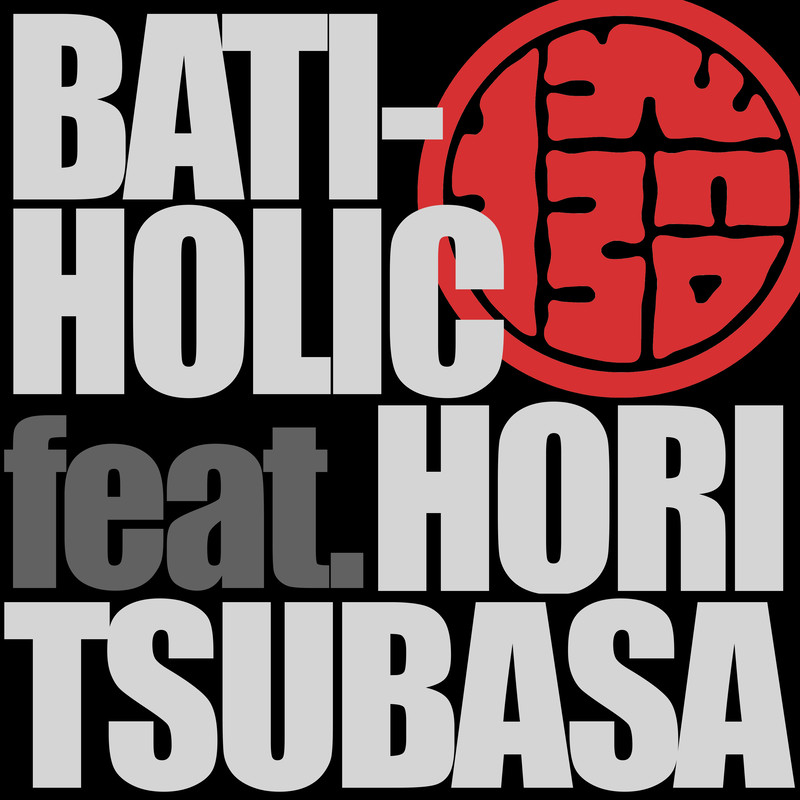 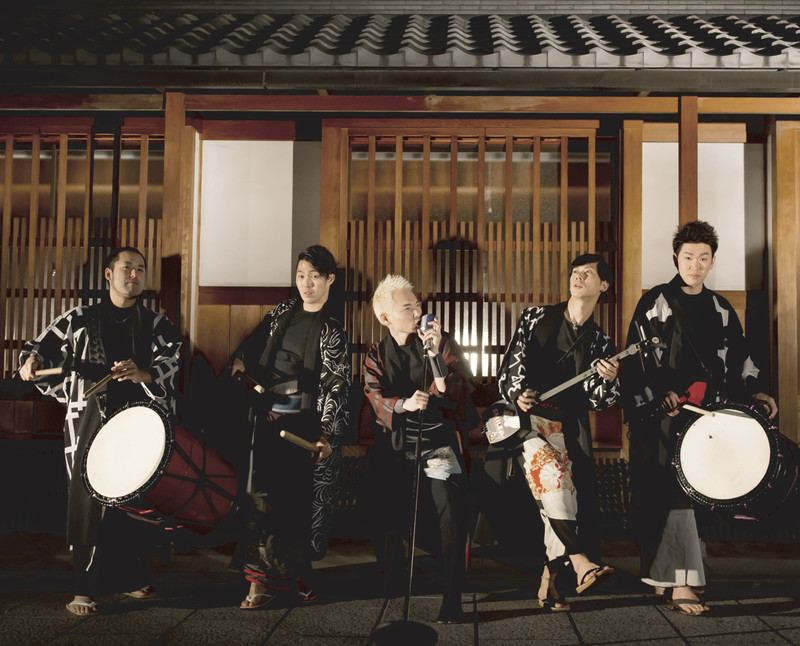 Taiko drum rock band BATI-HOLIC is based in Kyoto (Japan). The style of BATI-HOLIC is clearly different from recent trends in Taiko music industry, which tends to put emphasis on "Japanese entertainment" as an amusement for mass audience, and the most important thing for them is to persistently pursue fascination in their music. Their performance involves only Japanese instruments, and they define it as "Taiko Drum Rock". This is their main concept and now they are expanding their activities performing, with their original style, not only in Japan but also abroad. The group's unique style is influenced by Rock, Pops, HR/HM, Funk, Reggae, and Trance, and they combine these elements into their original style. Their compositions show strong unison play and dynamic performance, which surely express Taiko's attraction as it is, and are often based on 8 or 16 beat rhythms. Their performances gather audiences beyond various differences such as age and nationality. Their most outstanding feature is the use of the Electric Shamisen (Japanese banjo) / Gottan (Japanese wooden banjo) in their instrumentation, and the adding of Rap / Vocal. Chord backing and arpeggio with these unique Shamisen are naturally conformed to the timbre and the beat of Taiko, yet sometimes are intensely distorted and vigorously express "Japan Rock". Rap / Vocal is more Rock music-like rather than ethnic, therefore it allows the audience to easily hum catchy melodies and join interactive performance. Through such a performance, they aim to produce on the stage a sort of contemporary festival, and to share with the public the delight of it. They have provoked a great response around the world because this is the music "generated only in Japan", having great appeal to the world as a Taiko team from the ancient capital of Kyoto.