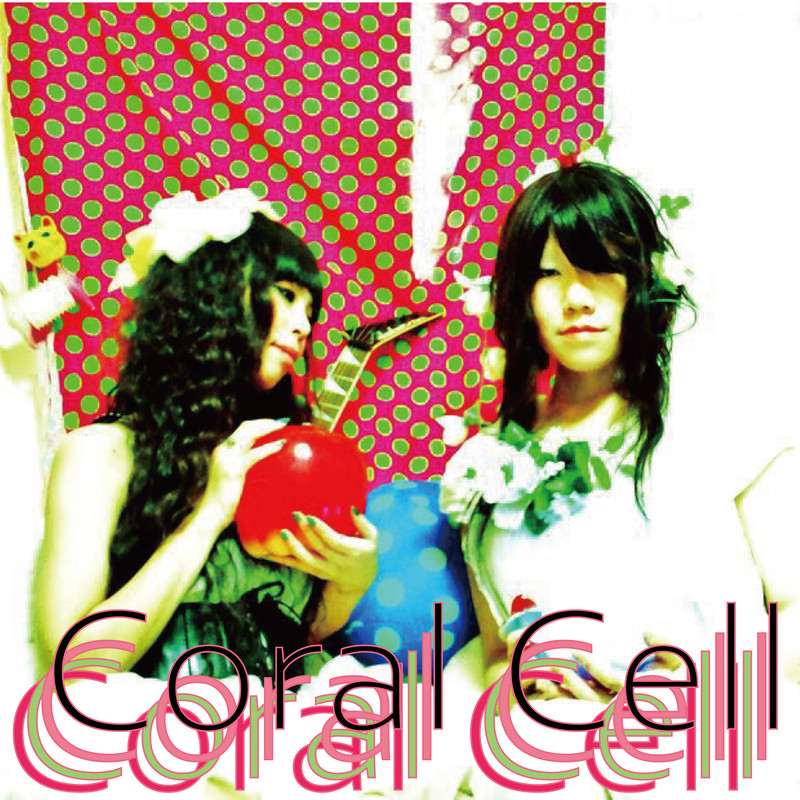 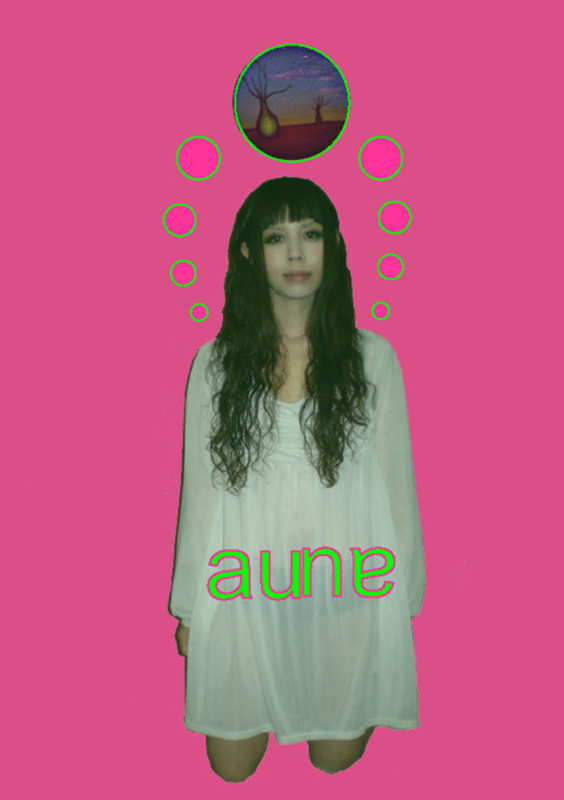 aune (ohne) Born in 1984 Woman Painter, musician, guitarist, death voice list etc. From childhood to the present, aune mainly works in painting. The official site has been established since 2005, and it is written as "paint & music".