“ALLI” just dropped the new and hot song “reflection”. It will contain the song 'reflection' . Enjoy the J-Pop sound from the far east Asia.

In 2017, the total number of applicants was approximately 8,000 and won the Next Break Audition Grand Prix, "ALLI " has attracted a great deal of conversational voice and high singing power, and also its background. Such 1st mini-album "reflection (reflection)" which recorded all seven songs of such a full load of ALLI's listening place is decided release on August 28, 2019! Among them, the track of the middle track with a comfortable middle tempo that feels the 80's by SHiNTA that plays an active part in the national district based in the local Fukuoka, is a lead song that ALLI's words are often stabbed with sharp edge like a knife, album title track Preceding delivery of "reflection" that has also been! reflection . . . . . . . . . . . . . . . . . ALLI who has an impressive straight eye with the strength and kindness of will. Growing up in a harsh environment that could not normally be imagined, it was necessary for her to have a way to live. Anything can be done to live, and by the time it came to mind it was commonplace. Such experiences are scattered in her lyrics. 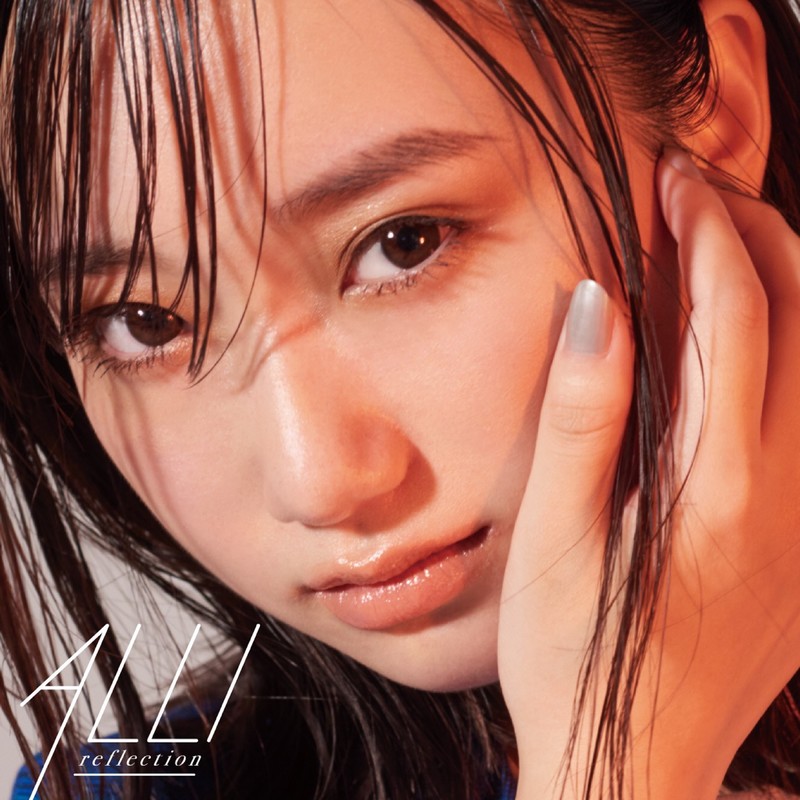 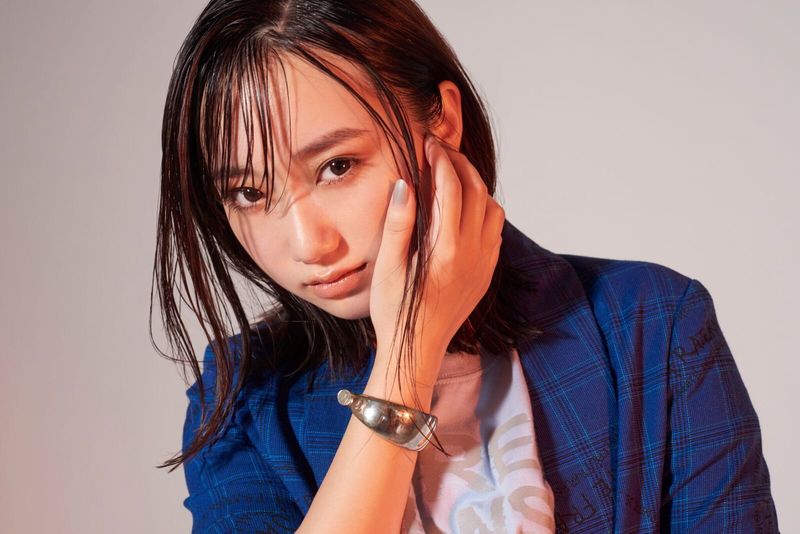 Born on February 15, 1996. I am from Fukuoka Prefecture. Beef tongue, pickled plum, cheese is favorite. Spend an early childhood dreaming to become a singer while surviving the harsh environment. And in 2017, the grand prix was won by the next break audition of the total number of applications about 8,000. The following year, he will make his CD debut on April 28, 2018, with the single "I have -15 for myself". Also from April 2018, regular appearances of FM FUJI "Music Spice +!" Also started. Since their debut, they have been actively performing live activities all over the country to increase their mobilization. And in August 2019 this year we release the 1st mini-album "reflection".