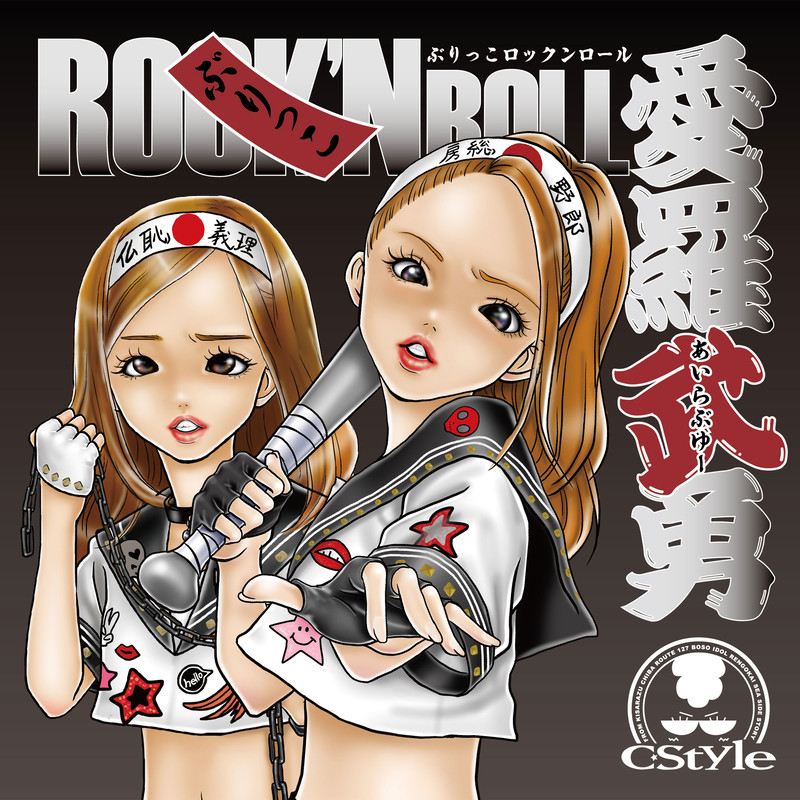 The only delinquent youth idol in Japan, C-Style. They appear many times in the media! Their activities are not limited to domestic performances; they did overseas performances in Mongolia and gathered approximately 2,000 people in 2 days. They also performed in Vietnam. In addition to the lives, they actively become corporate PR characters and participate in community activities. They regularly pick up trash in local Kisarazu and appeal to making awareness not to throw trash. In addition, they were selected as a special supporter of "Anti-Bullying Campaign Pink Shirt Day in Chiba," and they are doing a movement to make a society without bullying while singing "Anti-Bullying Song PINK" that they specially made. Moreover, as part of the regional vitalization, they launched the activity "Kisarazu Live Music Club Revival Project" that aimed at reviving the local live music club that was closed, and successfully completed the revival on July 1, 2018. Such various activities were appreciated, and they were officially commissioned by Kisarazu City as "Kisarazu Hometown Cheer Group" since November 3, 2018. Other than that, they are also expanding their collaboration with the government and corporations such as Kisarazu Police Station One-Day Police Officer, Trade Navi Cheer Group, and Vape Treasure Cheer Group. In 2019, they aim for a full-scale overseas promotion. Sakura Yatsurugi Twitter:@CS_sakura4649 Date of Birth: September 7, 1998 She is familiar with the nickname of President! Boso Idol Federation 4th President, Sakura Yatsurugi. Contrary to her sharp eyes, she has a maiden part that she cries quickly... Red is her policy color and symbolizes her. She is a multi-talented person who receives offers as an individual in recent years. Asari Shiohigari Twitter: @CS_Asari Date of Birth: February 1, 2001 She is a comfort in the delinquent youth world. It is hidden in the sailor suit, but she has an excellent figure! Kisarazu's diva, Asari Shiohigari. She also performs truly opposite solo lives mainly with ballades. She is a talented person who handles everything with dexterity.