“Kenayeboi” just dropped the new and hot Album “TRAP SPOT”. It will contain the songs 'BARAMAKU (feat. Owen)', 'ALL NIGHT', 'YOU GOT ME FUCKED UP (feat. Young Coco)', 'DOUDEMOII', 'BIG BAG (feat. Jin Dogg)' and 'BAD BOI' total of 6songs. Enjoy the Hip Hop/Rap sound from the far east Asia.

Kansai native and skate culture ambassador "Kenayeboi" has released a new single entitled "TRAP SPOT" produced by HIBRID ENTERTAINMENT beatmaker 3ch, who has produced for Jin Dogg, Young Coco and many more. This release expresses a worldwide hip-hop sound that includes Kansai Skate culture. The production by 3ch is refreshing and offers an experience that can appeal to youth as well as veteran heads. Kenayeboi compliments the beat in a way that ascends the mainstream. If you like Kenayeboi's single 'SKATE', surely you will enjoy this single. "The beat bangs and Kenayeboi rides" - Lil YamaGucci "I got this shit on repeat" - DJ Bullset 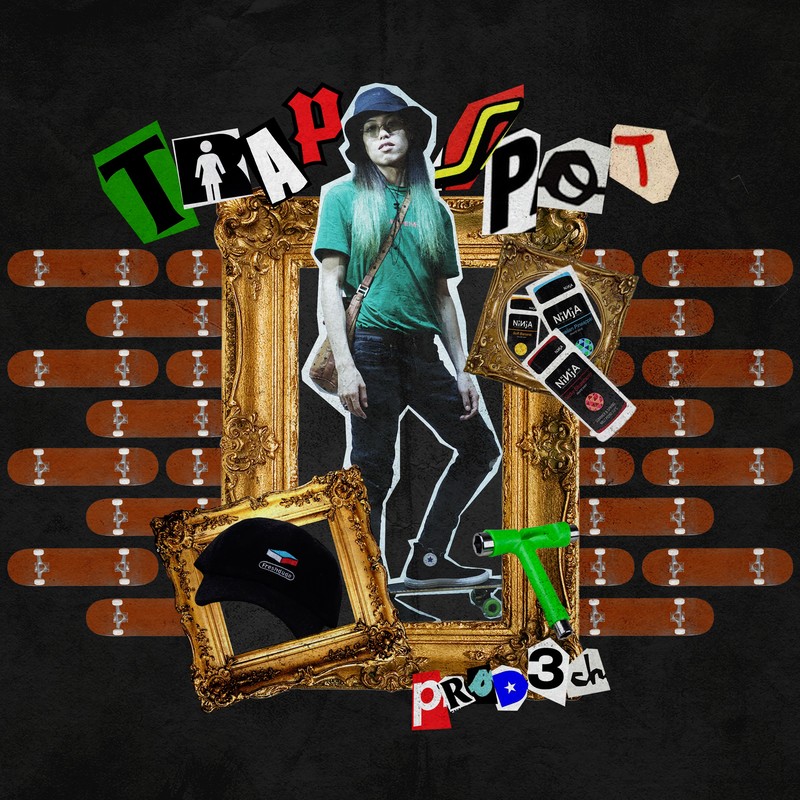 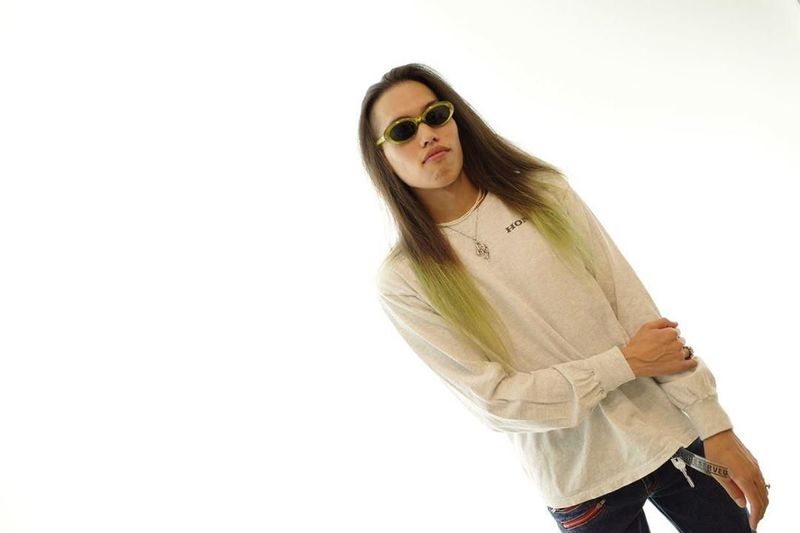