“CzTIGER & MOOK” just dropped the new and hot song “NO LOVE”. It will contain the song 'NO LOVE' . Enjoy the R&B/Soul sound from the far east Asia. 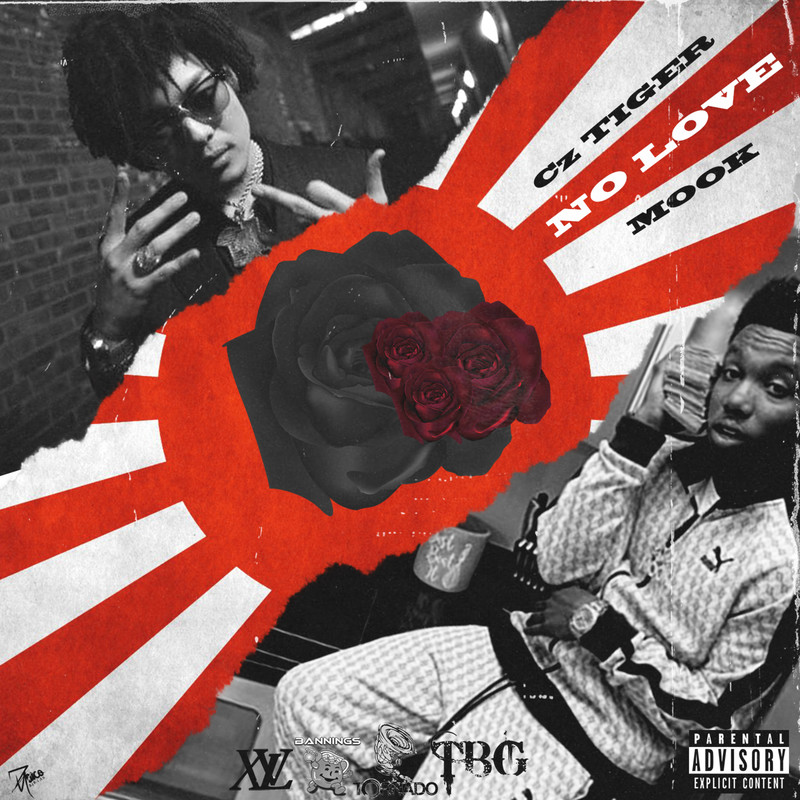 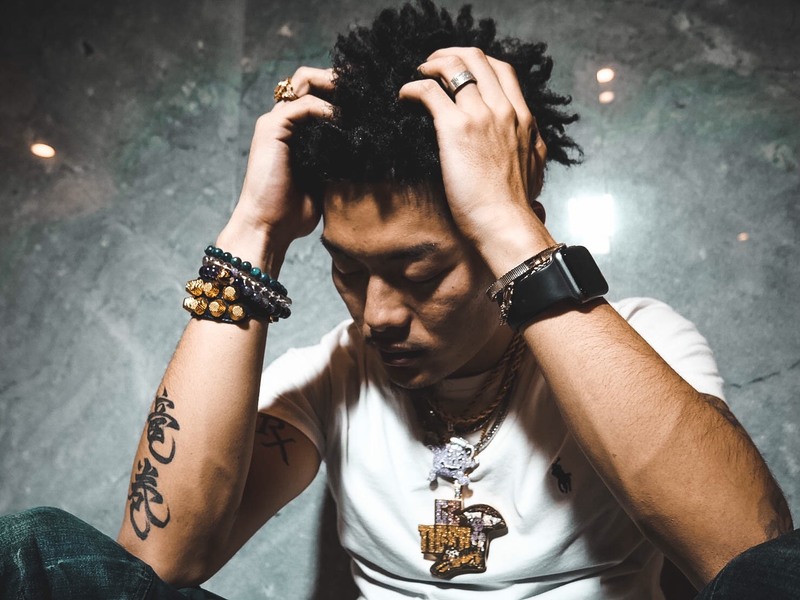