Pianist / composer / arranger Hiroyuki Asakawa releases new record for the first time in 6 years! This work with the theme of "love" for the first time is wrapped in an instrumentalized world of "love" that evokes one of the human emotions "love"! Please enjoy the tone spun with delicate description! 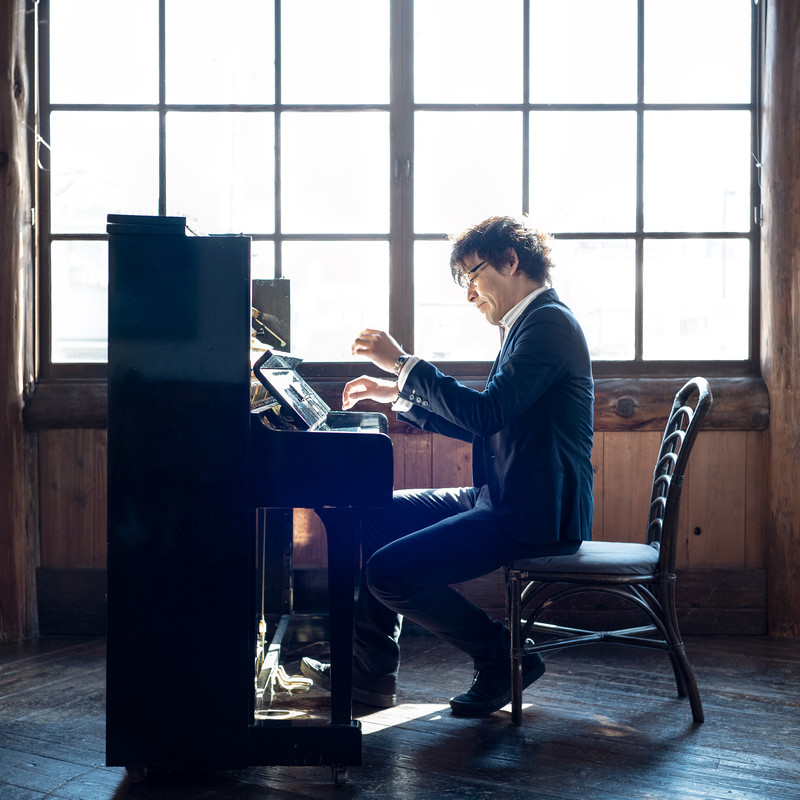 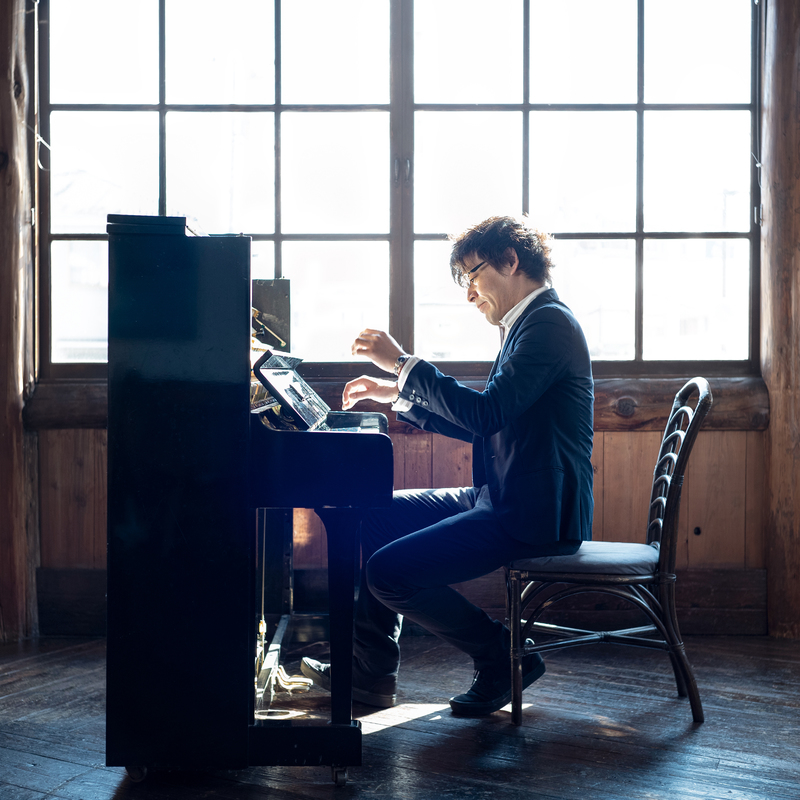 Hiroyuki Asakawa (Pianist, Composer and Arranger) Hiroyuki Asakawa was born in Tsuchiura (Ibaraki), Japan, on November 3 1981. Graduated from Showa University of Music with a Music Therapy major, completed MA in Music Therapy at Kunitachi Graduate School of Music, and is a music therapist (assistant) certificated by Japanese Music Therapy Association. He studied the composition and arrangement under Yoshibumi Fujiwara, and studied the Jazz piano under Makoto Kuriya. He served as an assistant under Ken Shima and Makoto Kuriya. Hiroyuki has played the Piano or Keyboard in many lives and joined in recordings with various top artists including Elisa (Smile Company), Miho Fukuhara (Sony Music), bomi (MS Entertainment), Yilana (Universal Music), Bandō Tamasaburō V (Kabuki actor) or Serena (Ariola Japan). On May 13 2012, produced the first album-release concert (Guest: Kimitsu Junior Chorus) at Kimitsu Shimin Bunka Hall (Medium hall), and on June 3 2012 released the first self-produced album "Start On a Voyage" that is including many his original songs by Tsukuba Piano Service Inc. On September 27 2013, digital-released two songs "Towards the Summer/ To a New Life" featuring Hiroki Kashiwagi (Cello) and Saori Sendo (Percussions). In 2014 (April-May), he worked as a music director, conductor and keyboardist at the first performance of a Japanese version of the Broadway musical "The Addams Family" was staged in the Japan tour by Parco Co., Ltd. Under his motto "having the Honesty, Solidity and Intentness", he is disciplining his musicality.