“SymLa-3000” just dropped the new and hot song “Rejected”. It will contain the song 'Rejected' . Enjoy the Alternative sound from the far east Asia.

This is the first song of SymLa-3000, really inspired by Japanese animation "AKIRA". In spite of being together, we couldn't love each other, you never loved me....No matter how much I asked for your love, I never got it. I wonder who you were, I wonder where you are... 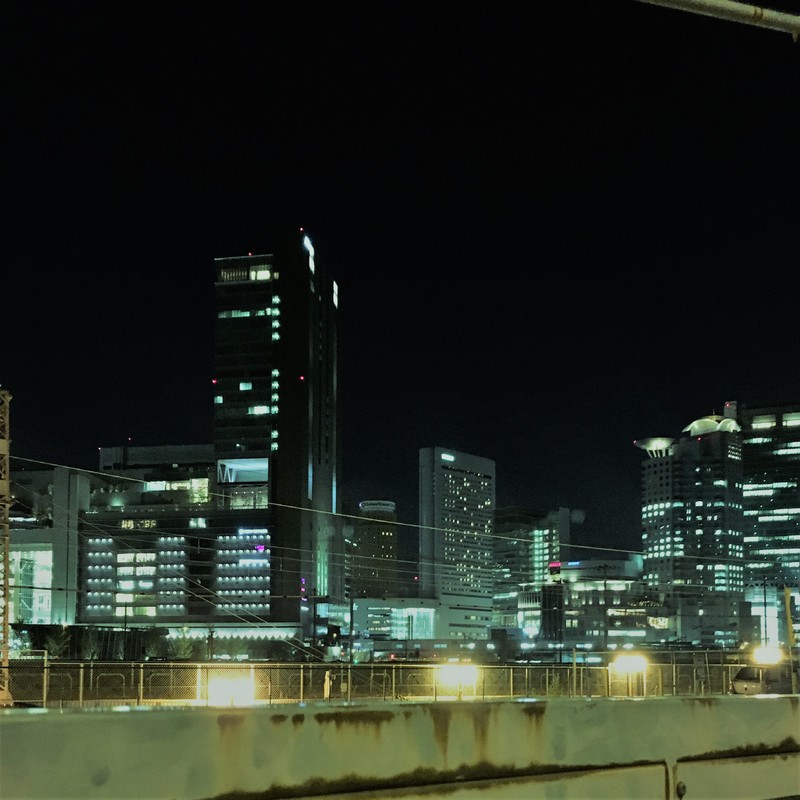 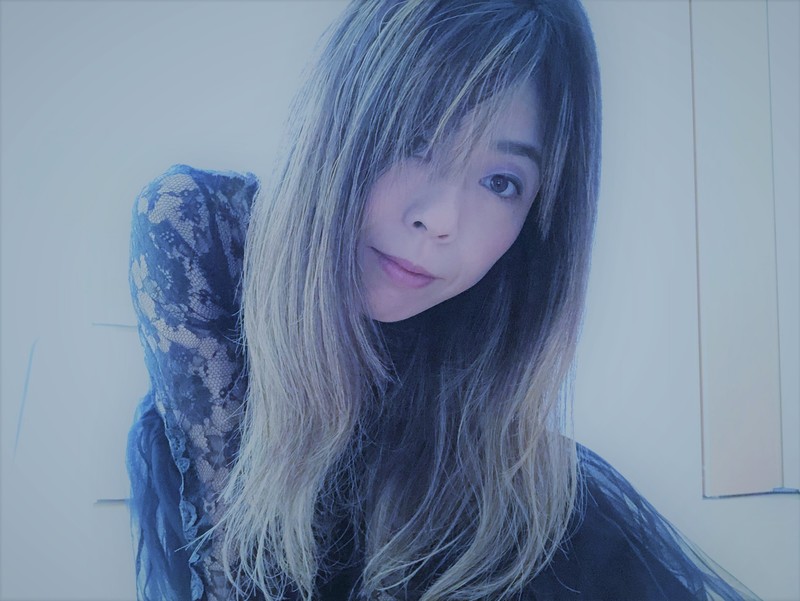 SymLa-3000 is rock / metal music project produced by Hakula. The name of SymLa-3000 comes from the Japanese word "Shinra-Bansyo" (森羅万象) which means the nature or the entire universe, and the word "Sympathize". I have just started my activities on Jan.22nd.