“4s4ki” just dropped the new and hot song “kg”. It will contain the song 'kg' . Enjoy the Alternative sound from the far east Asia.

A new generation of artists "4s4ki" will release a digital single of their new song "kg" on 2/4 Tuesday. 4s4ki wrote the lyrics and music, maeshima soshi arranged the music, and "TOTOTO" was in charge of ART WORK, the jacket. 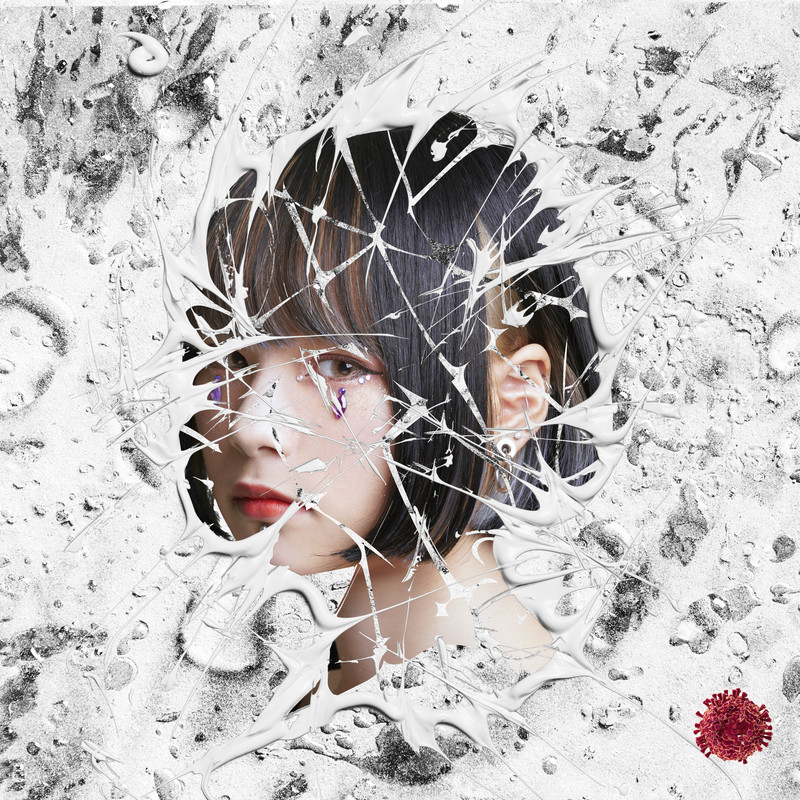 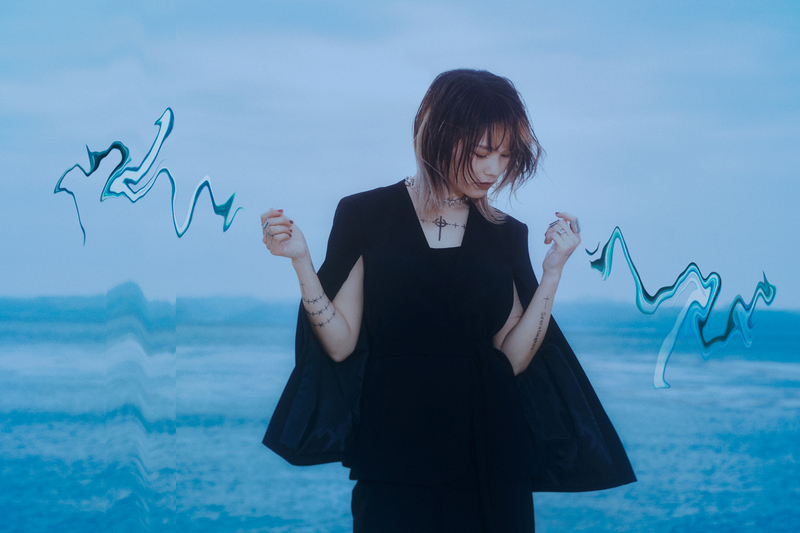 A new-generation artist who works on songwriting and arrangement as well as solo. March 2018 "I am a fool. Debuted. In August 2018, "Moldy" with Hashishi (Radio Girl) as a guest performance was released. In March 2019, the name was changed from "Asaki" to "4s4ki" and a private label "SAD15mg" was established. As a writer, his talents are diverse, such as stage music production for "Kemono Friends" and "SHOW BY ROCK !!", voice actor unit "Sandrion", GADORO and Shuri Uchida.