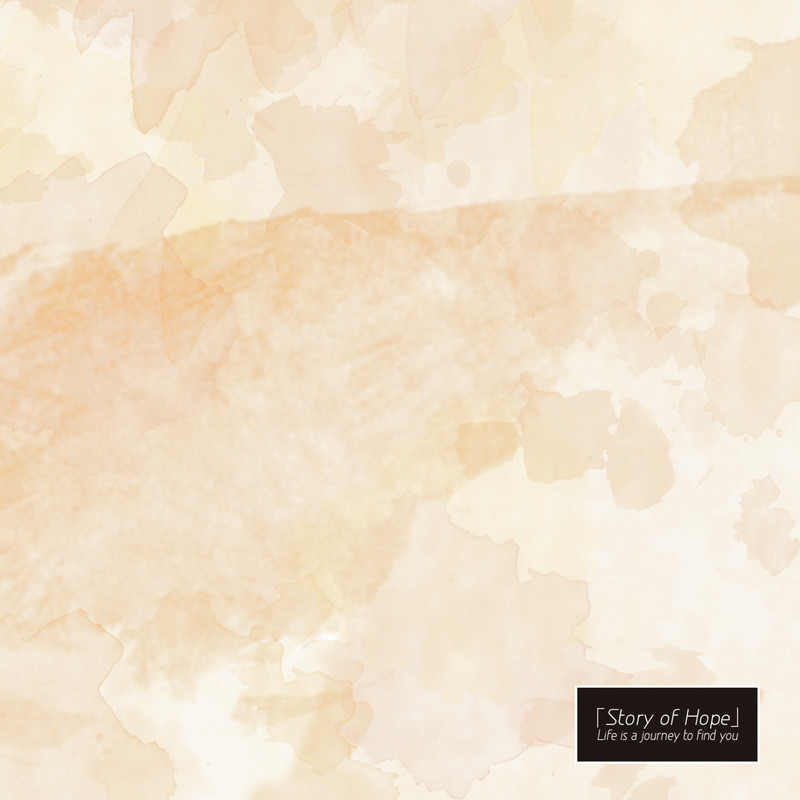 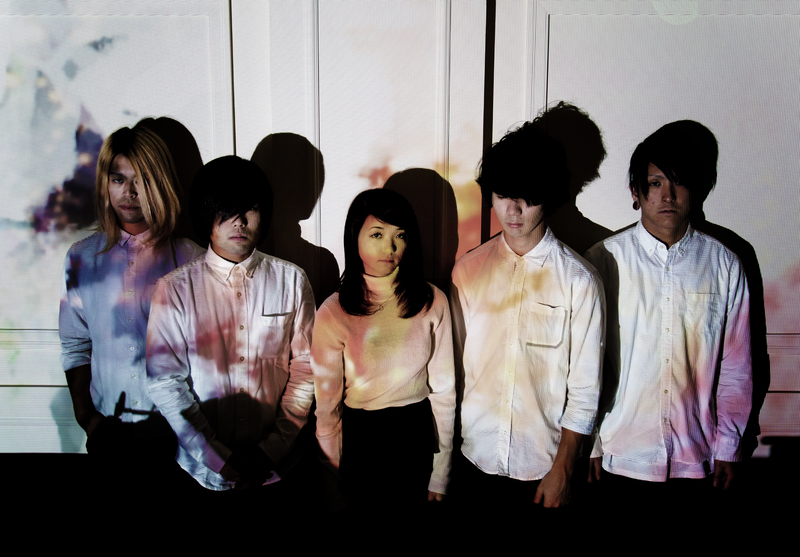 The Band was formed in March 2013, the ultimate members line up has changed several times until November 2015. The Members enrolled in the Band as they were among the many people who were greatly affected by the Great East Japan Earthquake. The Band message is to "convey happiness through music" and a "Screamo that Seeks happiness". The Band has strong message in their lyrics which involves Sadness, Lyricism to express the Intensity, Speedy Guitar and Vocals with high quality of the music swallowed by technical phrase. In February and April 2014 in quick succession the band released a self-produced CD "Fairy Dance" and "Kanaria", the sale was conducted only by hand selling and by one online shop in the live venue, about 2000 sheets of sales was distributed. After getting notice for their talent by Garimpeiro Records the Band released their debut album "Historia EP" in April, 2015. They Domestically resounded their name to the scene. In the blink of an eye the band gained popularity with their forefront female vocals. A very few bands posses female Screamo vocal in Japan. The band's first music video that has been dropped in December of the same year has 2,000,000 views and counting now. Their music has taken notice not just in Japan but also abroad their determination and growing interest among people has resulted in offers to appear in overseas and Music Festivals.A new release on January 6, 2016 , 2nd EP "Alethea" has been announced. The artists that has influenced the band are EYES SET TO KILL, We are the ocean, Memphis May Fire, Periphery, Napoleon, The Afterimage, Chunk! No, Captain Chunk !, CROSSFAITH and Yuyoyuppe.