“Masashi Mizukawa” just dropped the new and hot song “Sode-hotaru”. It will contain the song 'Sode-hotaru' . Enjoy the J-Pop sound from the far east Asia.

This is a love song that sang the eternal love of an ancient Japanese woman. She sleeps, believing in the magic of saying that if she turns her kimono over and sleeps, she can meet her lover in a dream. Please listen while thinking about the fantastic flying of the fireflies. [This song is played with acoustic guitar.] 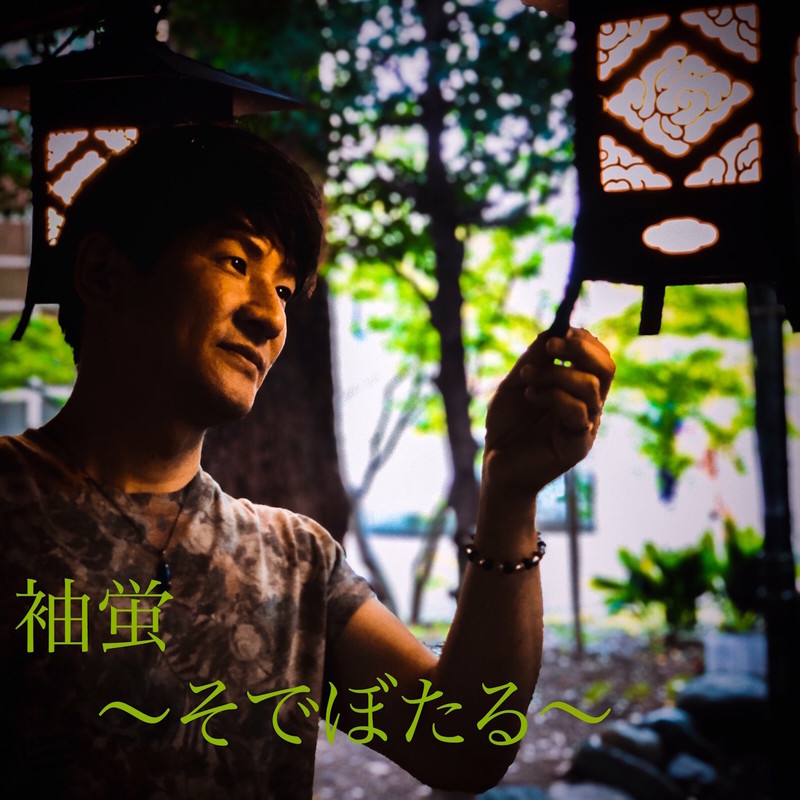 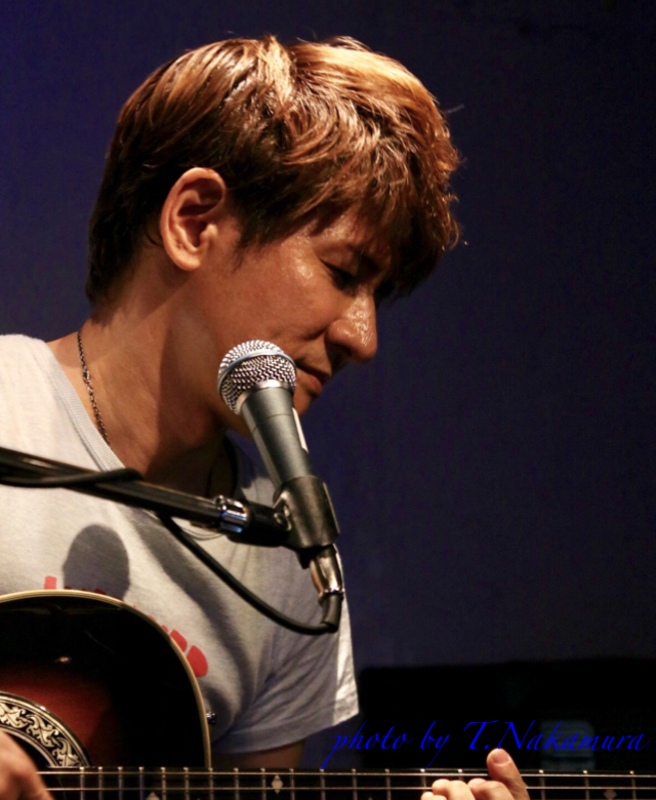 Masashi MIZUKAWA From Kagoshima prefecture, JAPAN Singer-songwriter   He sings my own songs about the Japanese passion and the view of life and death, sometimes gentle and moist like the bodhisattva, sometimes it is fierce and frightening, like Yasha or Hannya,   There is also a reputation for singing ability and expressive power by guitar playing. In addition, he devised his own percussive guitar rendition style of drum, bass, guitar, There are many fans in that passionful technique.   Go to the United States in 2014, received the praise at the live house in L.A. "Fantastic Japanese Rock! ︎ " Currently live on the street in Tokyo, active mainly on one-man live. He sings about Japanese emotionsー[Wa]. Please listen to his songs and japanese soul.