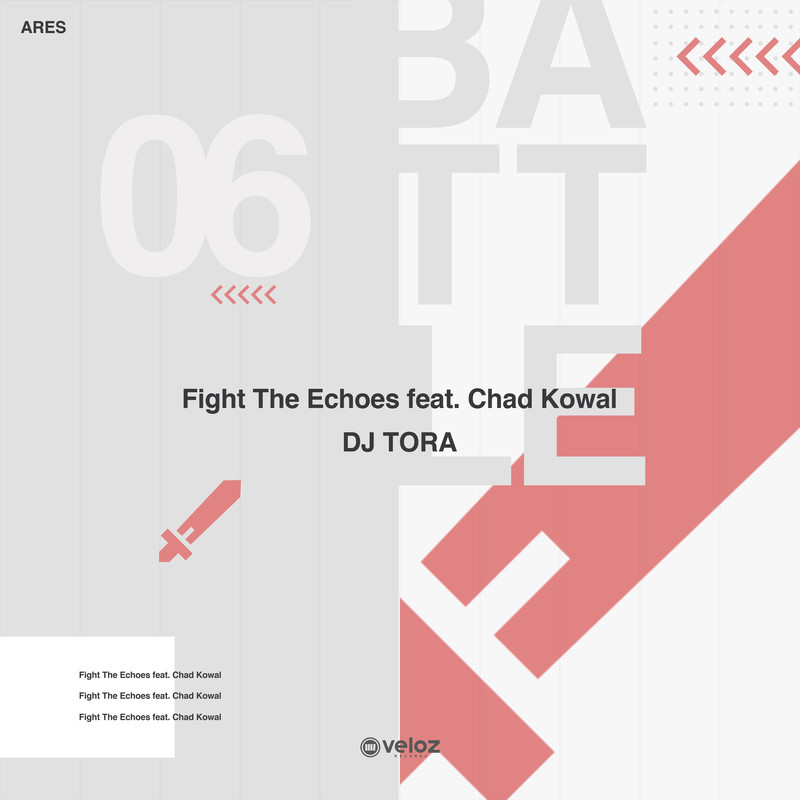 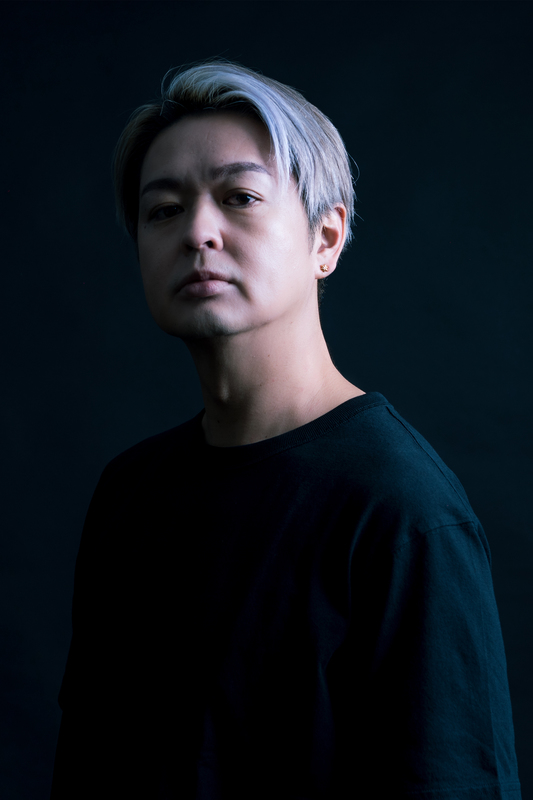 DJ TORA is the sound producer and main DJ of ATOM TOKYO in Shibuya, Tokyo. Not only in Japan, but he is also wanted in club parties overseas such as Taiwan, Philippines, and Hawaii. He always appears at "Master card Theater" and "Spring Asia Mixx Festival" (Singapore). In recent years he appears at "ULTRA JAPAN 2018" and "ULTRA KOREA 2019". In 2017, he has released the track "I Won't Be Alone" with the EDM unit SWANKY TUNES and DAISHI DANCE. In 2018, he has released a self-cover of "Love Sunshine" and this track became the summer anthem in clubs. In 2019, he has released his 3rd original album "TOKYO RAVE". The worldwide producers such as "MADFOX" and "Steerner" have joined to make tracks of the album. He has also performed with Japanese top artist "Ayumi Hamasaki"'s 4 back dancers as a performance group named "PARTY ANIMAL". He has a wide range of works.