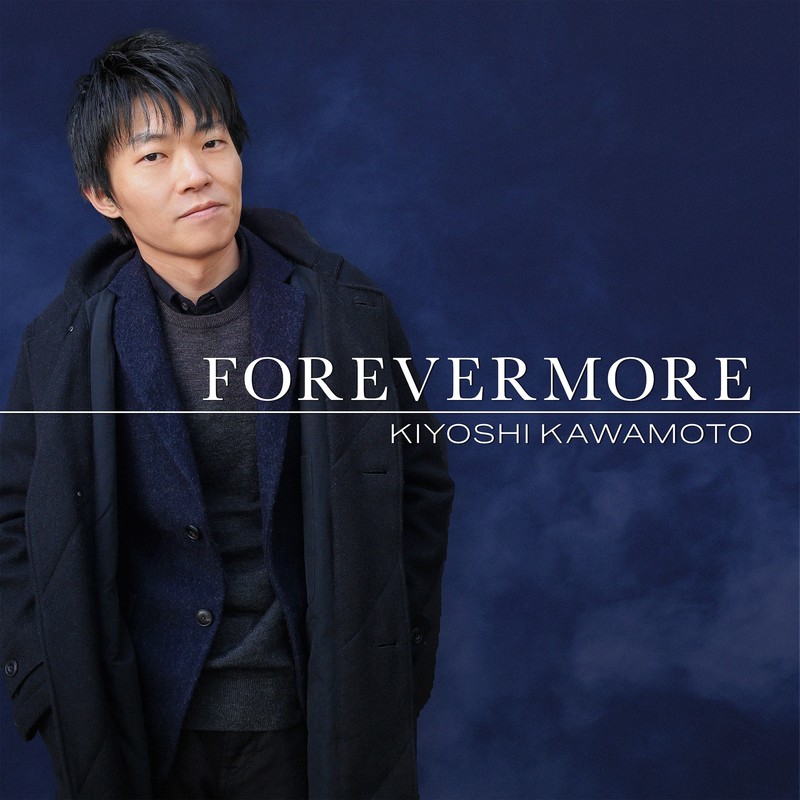 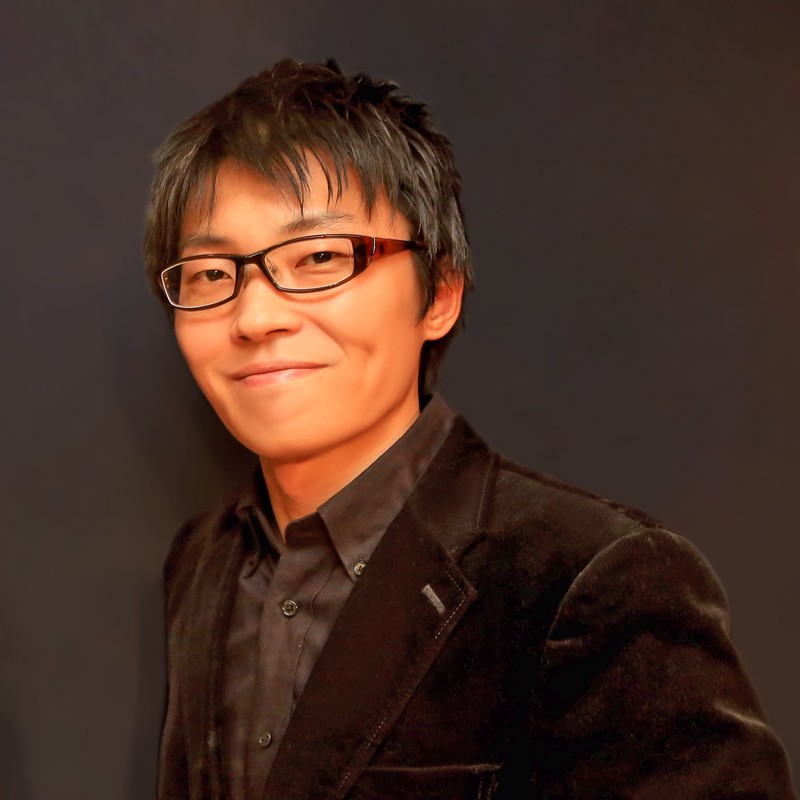 Kiyoshi Kawamoto - Biography Born in 1981 in Japan, Kiyoshi Kawamoto is one of the few Japanese Adult contemporary singer. As an active love ballad vocalist sings love and romance, he is especially known for his silky voice. His music style is urbanized and sophisticated, so many of his songs are reminiscent of night scene in Tokyo, capital of Japan. The development of his unique style comes from his childhood experience. He was exposed to Old school, Urban adult contemporary, Quiet Storm music of 80's and often listened to Peabo Bryson and Freddie Jackson as a child. Started studying music when he was a teenager, then began his career as an professional musician in his twenties. In 2013, as he enters his thirties and successfully established his own production company "Office Kiyoshi Kawamoto" in Minato-ward, Tokyo. Besides singing/performing on stages at Jazz clubs or bridal shows on regular basis, he also release his own records. Here his musical ambitions continued to grow, oversea office was established in 2016 so that he can collaborate with diverse musicians internationally and to deliver his passion to people outside of Japan. He is now ready to proudly release "Love Of My Life" which would be his world debut work. Kiyoshi saids "It is wonderful just to have someone who you love. There are so many different kinds of love not only in the romantic relationship, but also in your every moment of your everyday life. I will spend rest of my life to deliver my love to people in this world through my love songs. " Awards: 1998 "Teens Karaoke Audition '98" Hosted by YAMAHA - Kobe district Grand Prize 2000 "Anata ga erabu kayoushou (means "pop-song you choose")" Hosted by Work Cooperation - the Best Singer Award