First distribution board 1st album "SWEET 17 MONSTERS" of the Tokyo initial impulse of the whole country. It is release four months, and the first limited board becomes sold out 2,000 pieces and finally lifts the ban on subscription service downloading delivery! 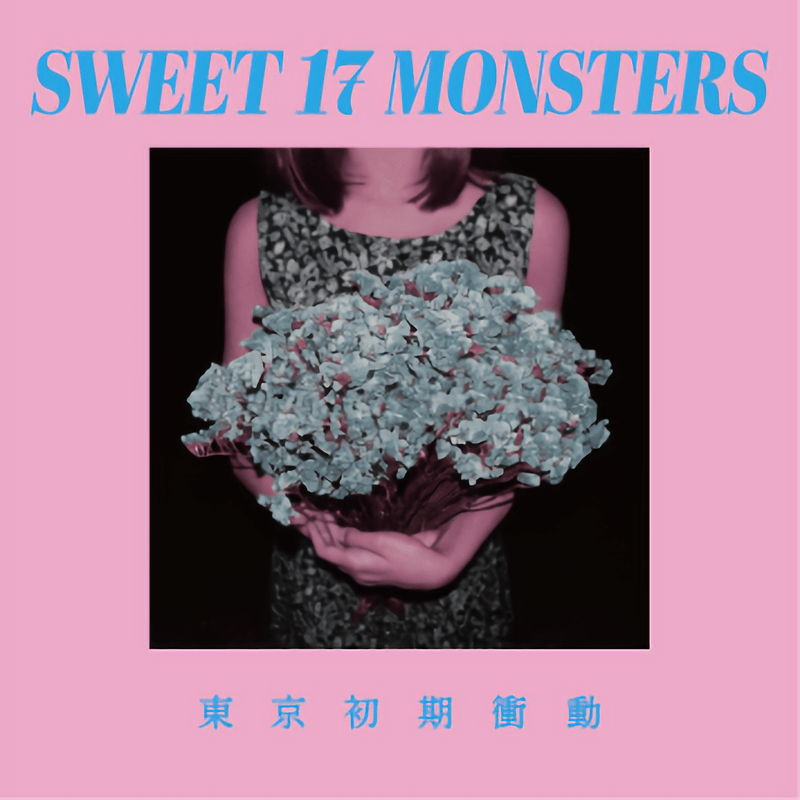 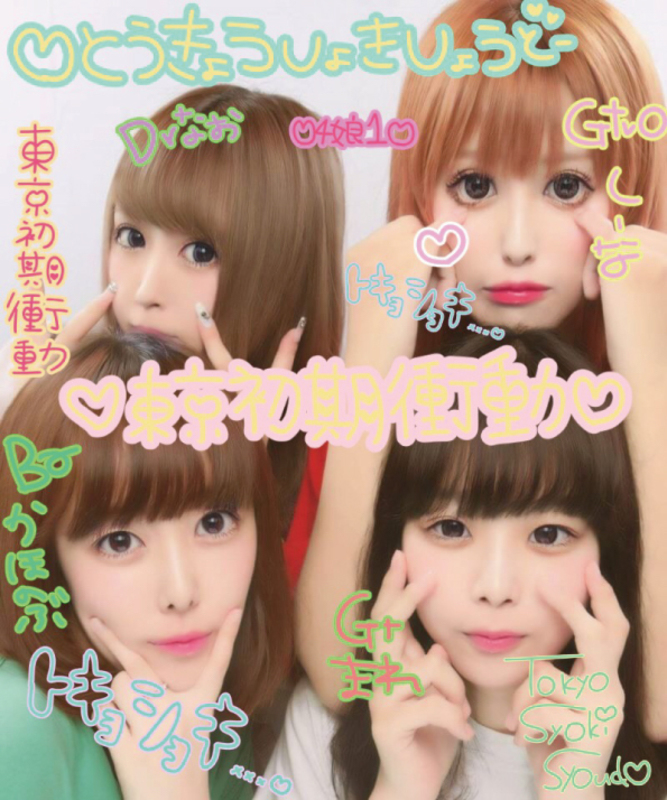 Four-member girls rock band! ! Ging-Nang-Boys lovers gathered around Shiina in April 2018 to form! ! CD On April 29, 2019, make their CD debut with their first label "Virgin Suesize" from their independent label "Cherry Virgin Records"! On November 6, 2019, the first album "SWEET 17 MONSTERS" will be released as the first national distribution board in Japan! The first Tokyo,Nagoya,Osaka tour was held in December. 12/18 Shimokitazawa SHELTER sold out! ! The first limited edition of 2000 albums will be sold out in 4 months, and the first subscription download will start in March! !