Su is a nest. Quinka, with a Yawn, has been pursuing an organic world both publicly and privately, including outdoor recordings and initiatives for eco-live. The latest work is a mini-album with the same theme and as if you were staring at yourself. This work is a compact compilation of 7 songs, including 3 new songs and 4 songs including the previously released song "Harnile", in a home recording in a villa in Izu. The sense of temperature recorded in a relaxed space gently shakes and relaxes the listener's mind. In addition to the characteristic vocals and piano, the sound is centered on toy pianos, the Andes 25, and Irish multi-chorus. The new song and the first one, "Bee whisper", is the true value of a pop song where gentle melodies like vashti bunyan develop in a Kinka style psychedelic. A little [Su] = one piece that you want to slowly feel the gentle sound spun in the nest! 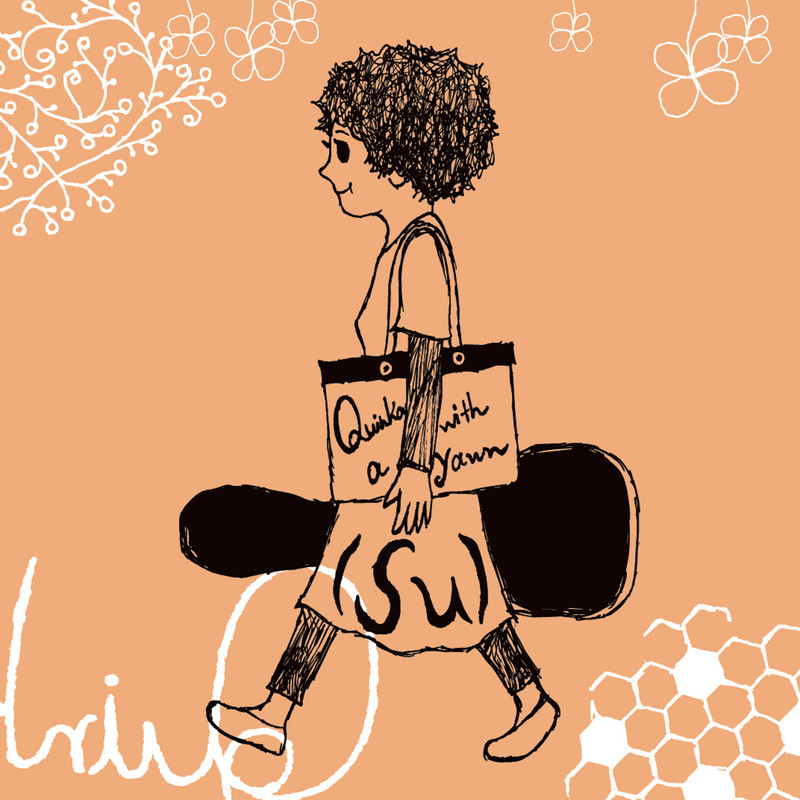 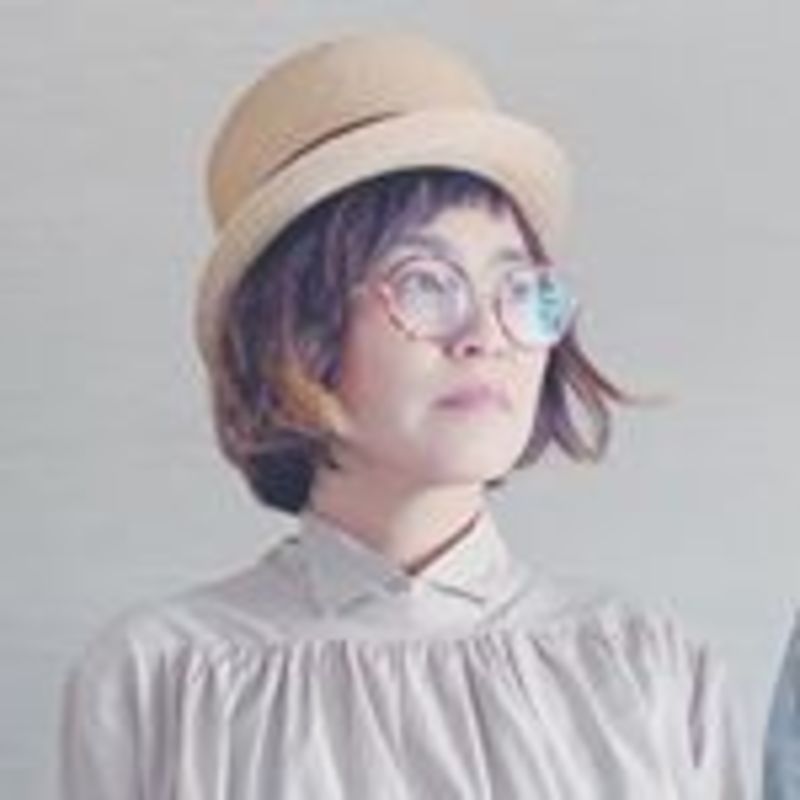 Solo unit by singer-songwriter Michiko Aoki. It has been used for singing and narrating in numerous commercials, and the number of opportunities to hear its voice is increasing. The album "Field Recordings" recorded outdoors surrounded by greenery, the mini album "[Su]" recorded home, etc. The emotional and lovable sound created from the flute, pianica, and multiple chorus works attracts music fans and is called a lullaby for adults.