“Kaoru Mori” just dropped the new and hot song “Smell of Peace”. It will contain the song 'Smell of Peace' . Enjoy the R&B/Soul sound from the far east Asia.

This is the first single from the 4th album "Tonneru wo aruite yukou (Let's Walk Through the Tunnel)" from the dela(most) happy singer "Kaoru Mori". A song that prays for people's peace based on curry the number one food in Japanese home cooking. I want you to be familiar with the scenery of cities around the world. 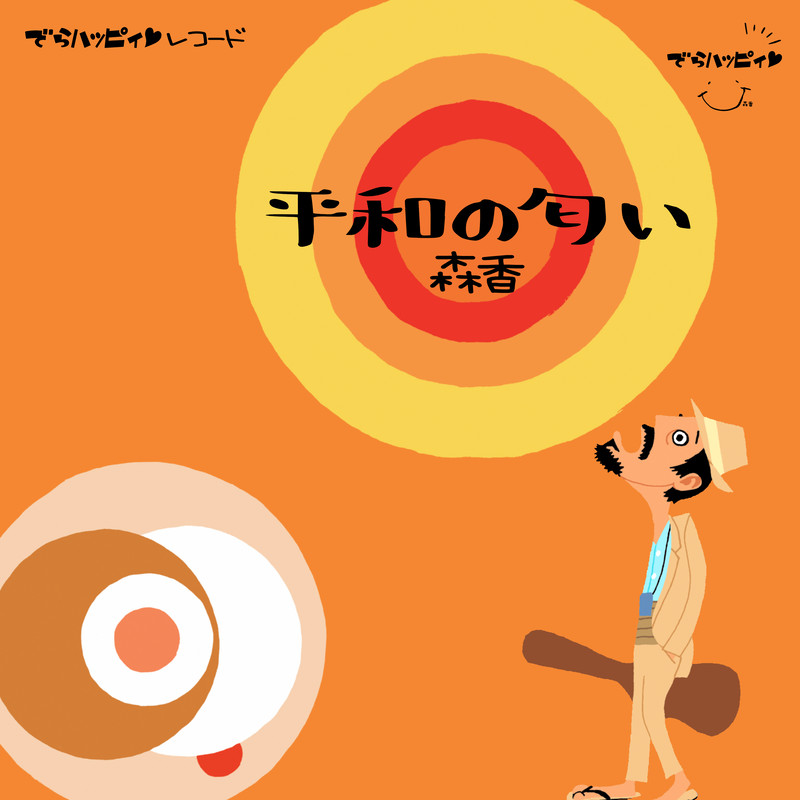 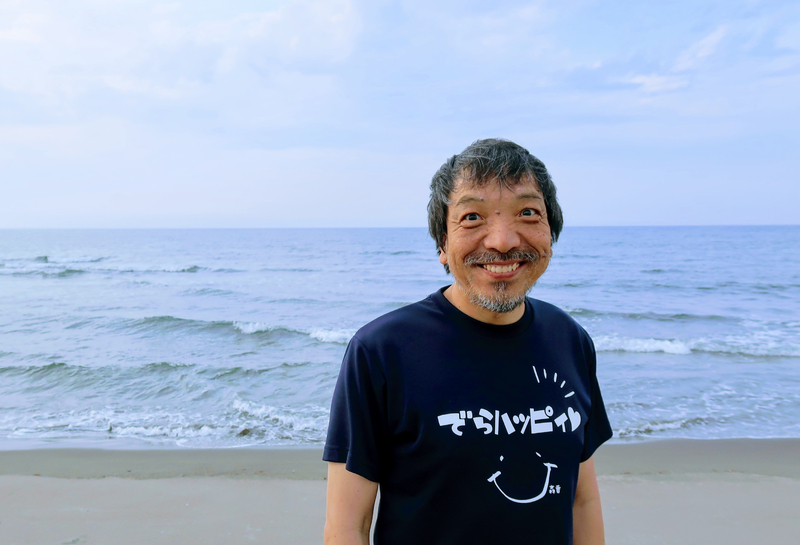 Dela(very)Happy♡singer singing and walking around Japan. A former local CM director and CM songmaker who has been hitting commercial songs in the Tokai region for 20 years. Despite having hit a number of commercial songs including Kondo Sanko, he suddenly went on a journey at the age of 50 and started singing himself. Nine consecutive years, 200 live nationwide, now 350 days a year, keep crying and laughing all over Japan. It is a guitar playing style, but seeks to expand the world of groove and voice. A wrinkled deep voice that soaks in. In the live performances centered on the nostalgic new "Uta", the voices of "I got fine" and "I laughed and cried from my heart" are unending. Main works Hutari wo musubu Jumboferry Shin Boku wa maguma