“Kazuyoshi Tagami” just dropped the new and hot Album “Dobro.9”. It will contain the songs 'Angeline the Baker (cover)', 'Hector the Hero (cover)' and 'January Air' total of 3songs. Enjoy the Instrumental sound from the far east Asia.

The first single album of Japanese dobro player, Kazuyoshi Tagami. Dobro, the instrument still hasn't gained much popularity in Japan, shed a light on itself to show its own existence to the public of Japan. 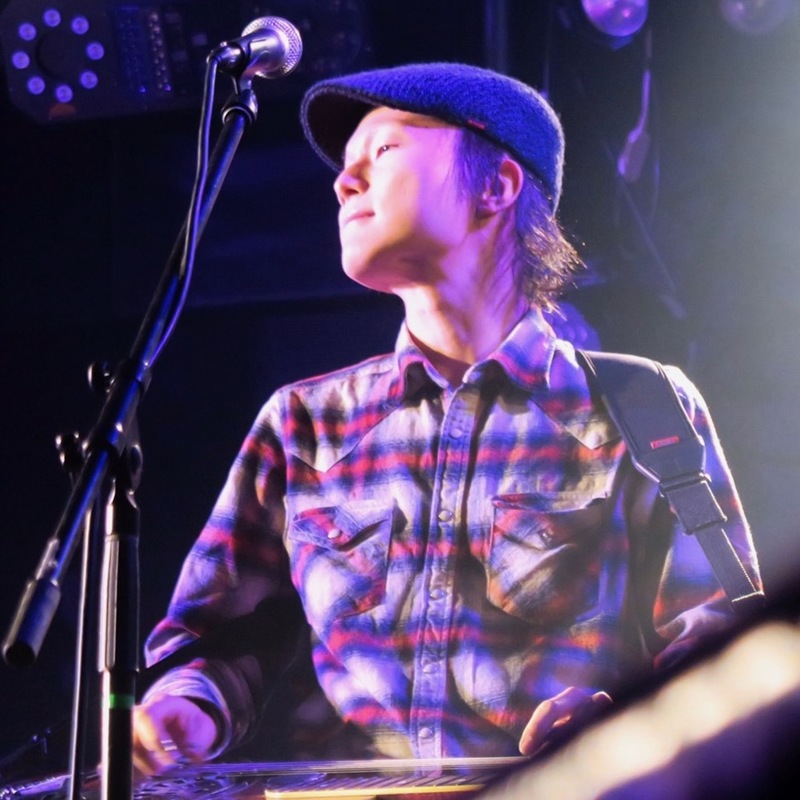