“Takahiro Fuchigami” released the new music Album “After A Decade”

“Takahiro Fuchigami” just dropped the new and hot Album “After A Decade”. It will contain the songs 'Alone Night', 'Before Dawn', 'Sigh', 'Shadow Fighter', 'Fall In Love', 'Teida Beats', 'Budapest', 'Wanfuni Beats', 'Yurure Beats' and 'End Of The Day' total of 12songs. Enjoy the Instrumental sound from the far east Asia.

It took over a decade to release it. It is so much pleasure to finally put my works out there. Some songs are made in New York, some are in Japan. After A Decade is dedicated to someone's someday. It is chill, it is love, it is emotional, it is fun! I hope you enjoy the album. Thank you very much. Wanfuni Records Takahiro Fuchigami 2020/05/09

You can find and check the “After A Decade” at 'iTunes', 'Spotify', 'Apple Music', 'LINE MUSIC', 'Amazon Music' etc. Click here to see. （LinkCore） 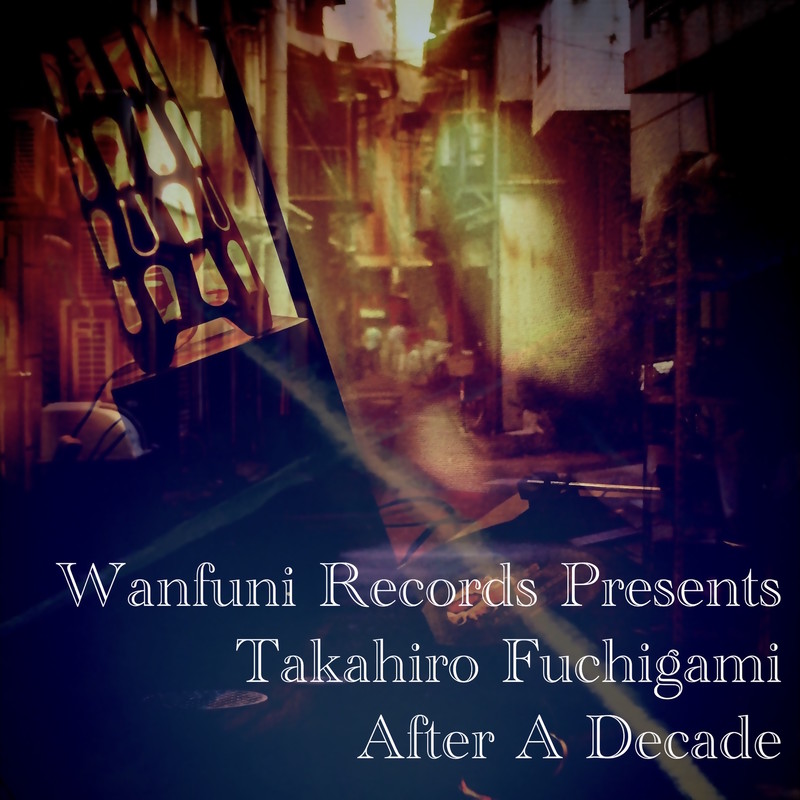