“falls from the skies” released the new music Album “Unseal”

“falls from the skies” just dropped the new and hot Album “Unseal”. It will contain the songs 'sky fish', 'Dead leaf song', 'heat haze', 'One-winged Nike' and 'Dawn' total of 5songs. Enjoy the J-Pop sound from the far east Asia.

1st Mini Album from falls from the skies. 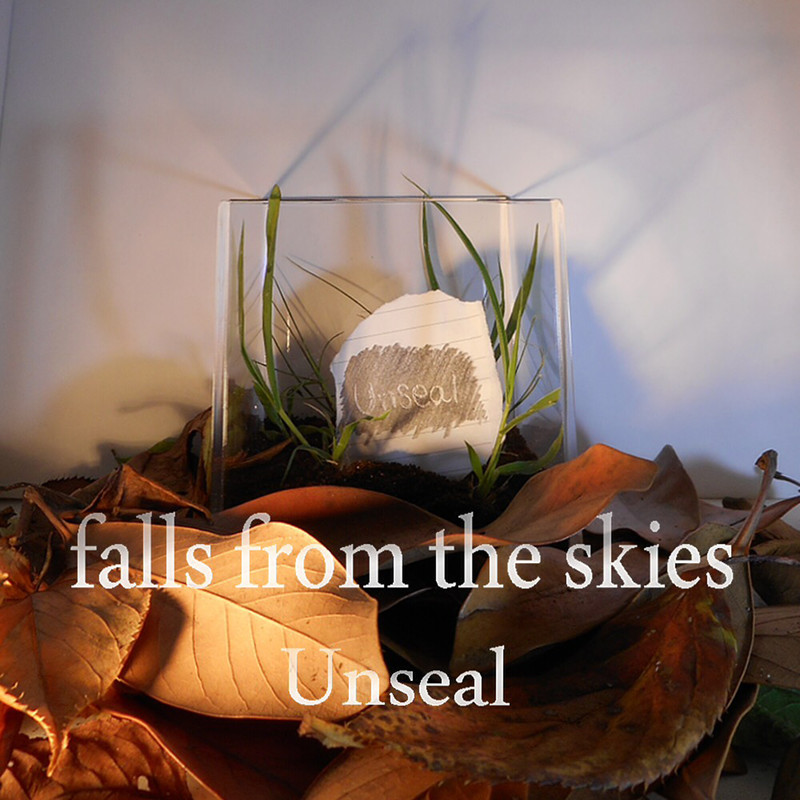 falls from the skies 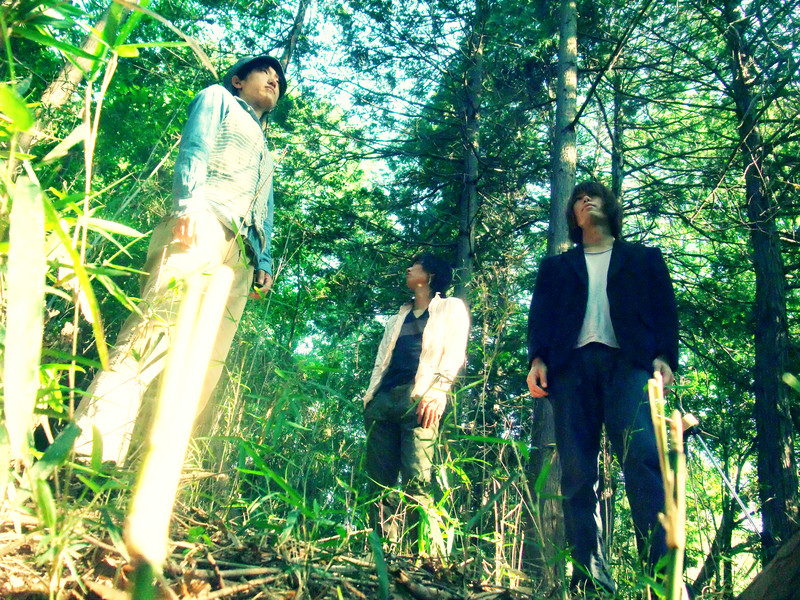 Formed in May 2010 in Ishikawa Prefecture. The following year, the base of activity was moved to the Kanto region, and band activities were developed under the concept of "sounding I / O (in / out)". Since April 2016, he belongs to the music label "groundbreaker". Based on the meaning of "falling from the sky", the name of the band is derived from "a general term for mysterious phenomena where things, creatures, etc. that are difficult to understand with common sense fall from the sky". Expressing the front and back of the extraordinary and everyday emotions that exist in everyday life with sound. Expresses emotions, landscapes, stories, etc., sometimes straight, sometimes progressively. A violent and harsh sound released from the combination of three different sensibilities. Eventually it draws a relationship with a great world where a small person lives. The space is refreshed in order to ask the listener about the painful sound and philosophical lyrics that can not fit in the post-rock frame.