This is the third single from a dark fantasy music project, Films formed by Anoice, an instrumental music band featuring dark cinematic sounds, with two female vocalists who sing in their own originally created languages. Because of the worldwide distribution suspension due to the effects of the coronavirus, Films decided to cancel releasing their new album, but have now created a new single featuring a beautiful neo-classical sound with a voice loop, much like the first track 'inner voice' on Anoice's latest EP 'invisible wall', which was released on the 8th May. You can also find a harp and a music box on this song which will play and important role in characterizing their forthcoming new album. Lend your ears and mind to the restless wave-like emotion. 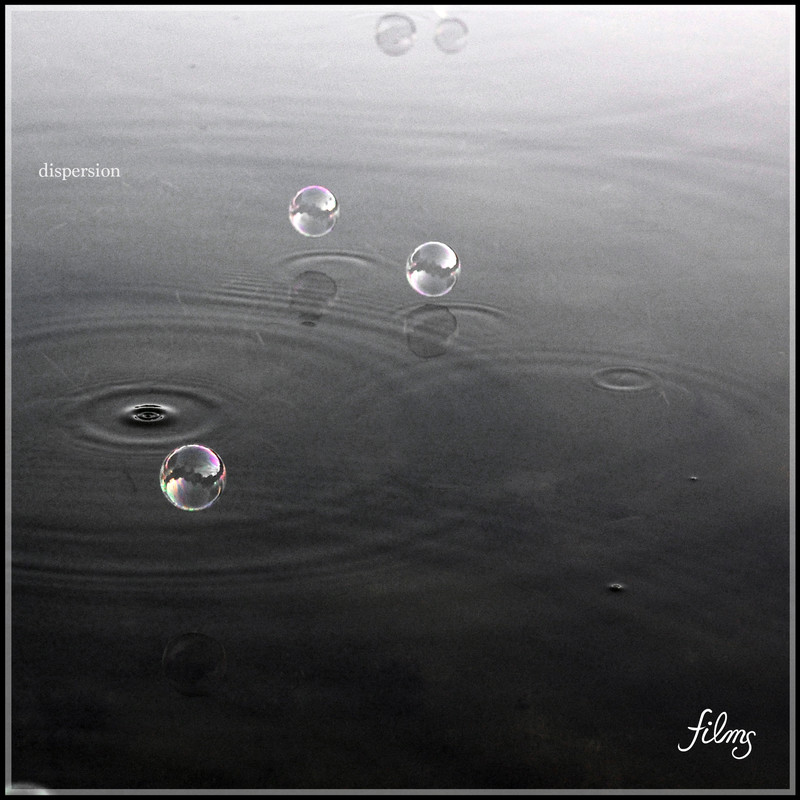 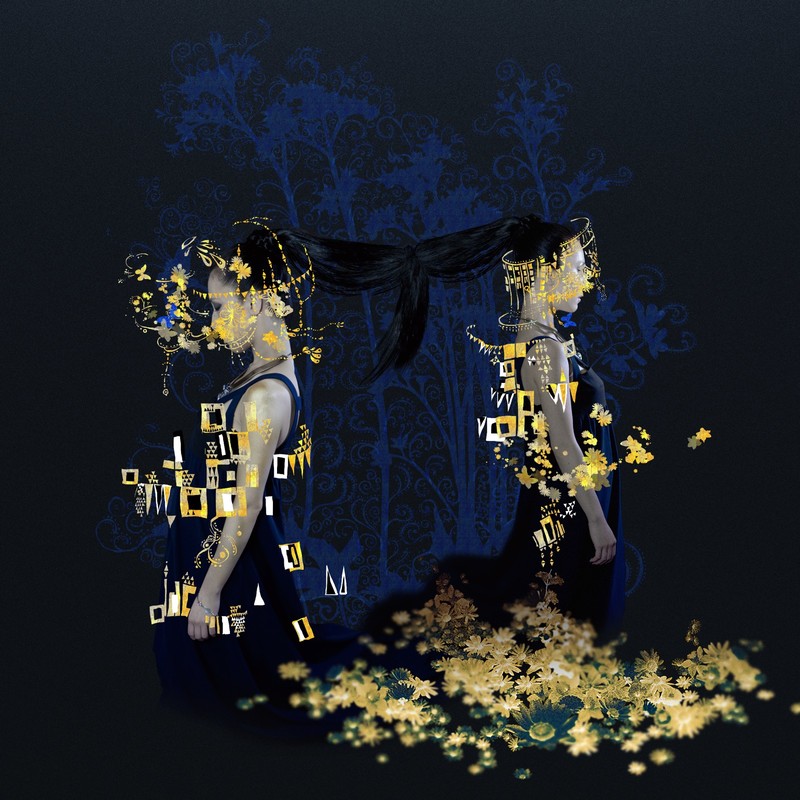 Films is a dark fantasy music unit which is centred around two female vocalists who sing in their own originally created languages. They make creative and beautiful music using the classical sounds of piano and stringed instruments, often blending them with electric, destructive rhythms. They debuted by releasing their first album 'Messenger' on Noble Label in 2010. The supporting members of Films are talented musicians who are active at the forefront of the post-rock, classical, and electronica music genres, such as Yuki Murata and Takahiro Kido, who are the members of Anoice, and KASHIWA Daisuke. Their works can also be heard on television, in movies and at events all over the world. Koji NISHIDA, famous for art direction of website design and product design, and Naoko Okada, the painter who also takes charge of artworks for Anoice and Yuki Murata's albums, also participate in Films' works. They all support Films' magnificent and beautiful soundscape. In 2013, Films released their second album 'a forbidden garden' produced by Anoice on Ricco Label, and received much praise from Nobuo Uematsu, the composer for the Final Fantasy series. This album was also included in the trilogy that has a 'memories' theme together with Anoice's fourth album 'into the shadows' and the third album 'Gift' from Yuki Murata. After the successes of the Europe tour and the first live performance in Japan held at Saitama Super Arena which gathered 10,000 people in 2016, Films began the new project 'mizu amane' featuring Japanese languages, and released the first single 'mikoto uta' in 2016, the second single 'kazahana' in 2017, and the third single 'okuribi' in 2018. Also, in November 2016, Films released their third album, 'signs from the past', featuring Calu who is the vocalist of Matryoshka. In 2017, Films went to Hong-Kong and China tour with Anoice, and in 2018 Russia tour with Takahiro Kido and Yuki Murata. Now, they are making the first album under the name of Mizu Amane.