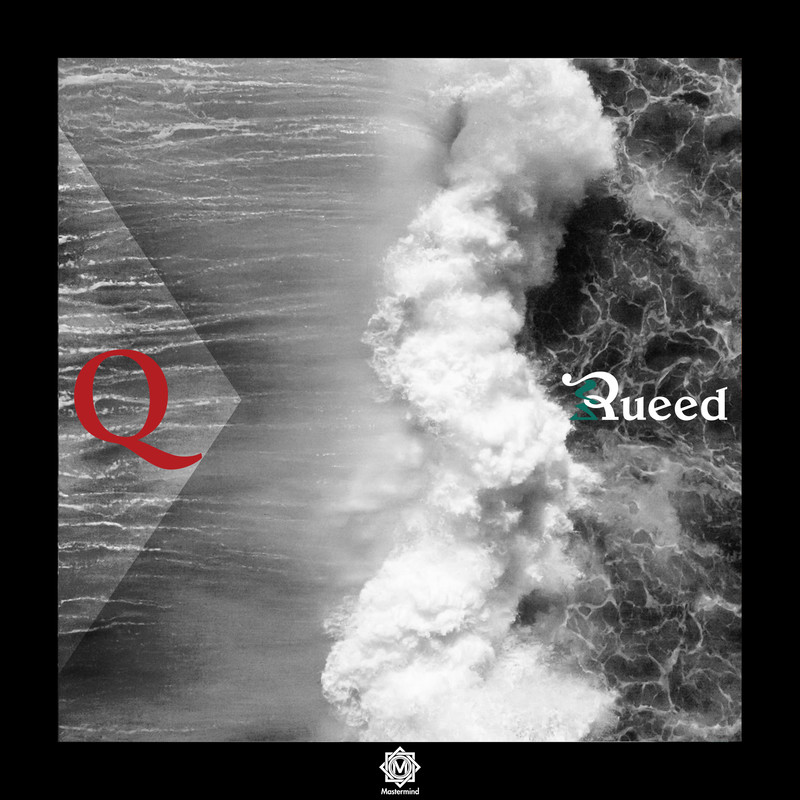 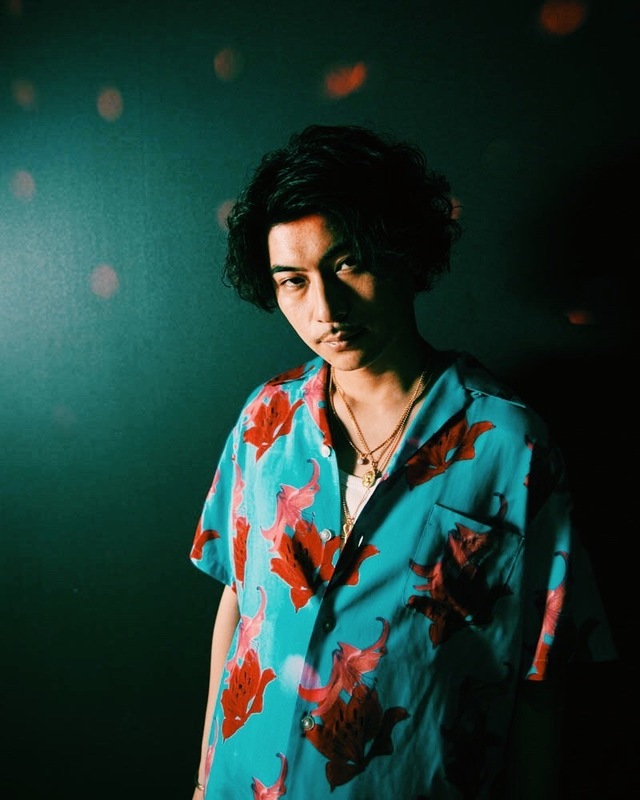 RUEED is born and raised in Yokosuka, Japan. He started his career as a Reggae Deejay when he was 15 years old. When he was only 18 years old, he won the reggae tournament and was the youngest ever to win the championship. This was the turning point in his career and he started touring all over Japan. RUEED then released his first album "New Foundation" through the record label P-Vine. Since then he has released 2 concept albums, 5 solo albums and has been featured in numerous compilation albums. Alongside his solo career, RUEED became the heart of the band Derailers: RUEED (vocalist), AI Ishigaki (guitar), Ju-ken (bass). This band opened his potential further as an artist. They released their first EP "Track 0", followed by their first major album "A.R.T." In 2017 RUEED was chosen as the leading act for the movie SUKABURO (スカブロ) the movie was shot in his hometown Yokosuka, where he grew up. RUEED's catchy love song "Nice to meet ya" became the ending theme of the movie. In the same year, he released his latest full album "Abandon" and also released "Acoustic Session" EP with his close friend, and guitarist : Yukihiro Atsumi. 2018 will be RUEED's 15th Year Anniversary as an Artist. He cannot be tied down because he has the potential and talent to constantly evolve as an artist. From midnight clubs to massive Epic festivals, RUEED has the power to captivate his audience by his inspiring songs and strong messages.