“Tessei Ito” just dropped the new and hot song “Terasunite”. It will contain the song 'Terasunite' . Enjoy the J-Pop sound from the far east Asia. 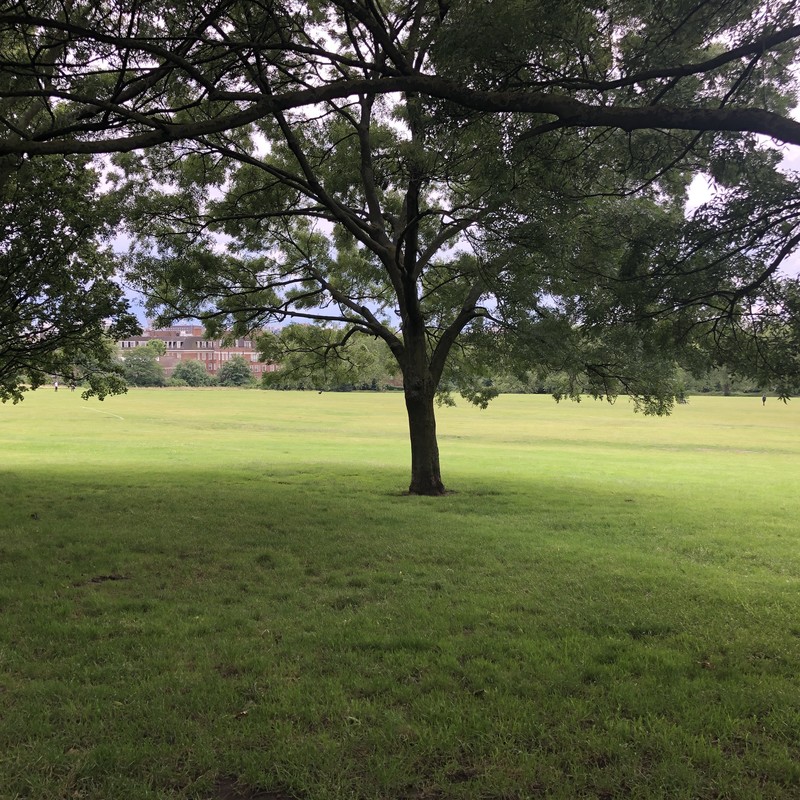 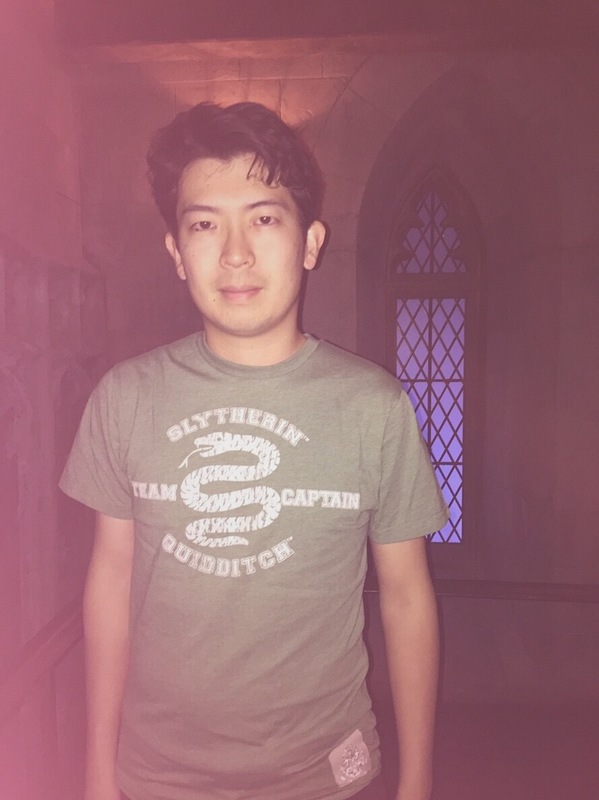 Tessei Ito is 33 years old born in 1986. He started playing guitar in the third grade of junior high school and played mainly in copy bands at high school. He started making pop songs in earnest from around 2009, working as an office worker, divorced, and now a singer-songwriter. "I have to make legendary albums that you can listen to again and again! ". The third EP "Koko-ni-Iteiinda" will be distributed from October 5th.